(June 19, 2022) Divya Sijwali tells me she is often mistaken for being much younger than her 17 years – a quality that can work both for and against her, dealing as she does with issues that those far older have attempted to tackle. She is determined, though, and eager not to let perceptions stand in the way. Growing up in Cape Town, where she spent the first ten years of her life, the teen social entrepreneur was taught early the importance of knowing her own mind and standing by her choices. As she prepares to begin her twelfth grade at the Kodaikanal International School, Tamil Nadu, Divya is the founder of two organisations – Tyron, a social enterprise that provides employment to cobblers who lost their livelihood during the pandemic. The other, Sehpaathi, a non-profit setup works with the most marginalised sections of society – acid attack survivors and the LGBTQ communities both of which are hampered by a taboo that persists even today.

“My father was posted to Cape Town on deputation and I spent my early years there,” she tells Global Indian. “It was a wonderful time for me, a lot of what I manifest here I learned in South Africa.” Although she studied an Indian curriculum (her parents always knew they would return), the South African system was vastly different from what is usually found here. She recalls words of wisdom from a kindergarten teacher that have remained with her since : “If you want to go fast, go alone. If you want to go far, go together.”

In 2020, when the pandemic hit, Divya was struck by the grief and deprivation that surrounded her. Often, she would hear the forlorn cries of cobblers pacing through the streets, forced to beg for work as their businesses were not allowed to operate. One cobbler in particular, Raman Kumar, would chatter away as he mended shoes for the family. Like Mini, in Rabindranath Tagore’s Kabuliwala, she learned Raman had a daughter her age and that poor cobblers like himself were often exploited by retailers and even their clients. “Customers agree to pay a certain amount, say, ₹25, for a service and when the cobbler is done, they haggle for ₹20. They rarely understand that this man has to put food on the table at home with the money they give him.”

In April 2022, Tyron won the World Youth Entrepreneurship Challenge, where Divya and her team represented India internationally. Conceptualised in 2020, Tyron is a footwear brand that creates stylish and affordable products using recycled and upcycled tyres. The company employs local cobblers, allowing them to get commissions from their designs and also paying them a base fixed salary. The products are sold on Tyron’s e-commerce platform and deliveries happen through Shiprocket, their delivery partner.

Design thinking and creating a startup

Having learned from her father the distresses of poverty, she was alive to the suffering around. “I wanted to give them some form of financial stability,” she says. As part of a cohort of 36 students at the Global Citizens Initiative, she learned design thinking from Professor Eugene Korsunskiy of Dartmouth University. “I learned how to conceptualise an idea and execute it, which helped me get started,” Divya explains. She is actively involved with summer programmes at the Ivy Leagues, where she intends to study as well, having attended one at Harvard in 2021, with another at Yale lined up this year. She is unequivocal about her ambitions: “I want to be an entrepreneur. I am building up all these skills because I’m focussed on that.”

She told Raman, her cobbler friend, her idea: collecting discarded tyres to make shoes. “I wanted to ensure that they received a fixed salary, regardless of how many orders they complete.” Participating in the World Youth Entrepreneurship Challenge gave her the seed money (the event comes with a cash prize of $5000), to pay her employees. 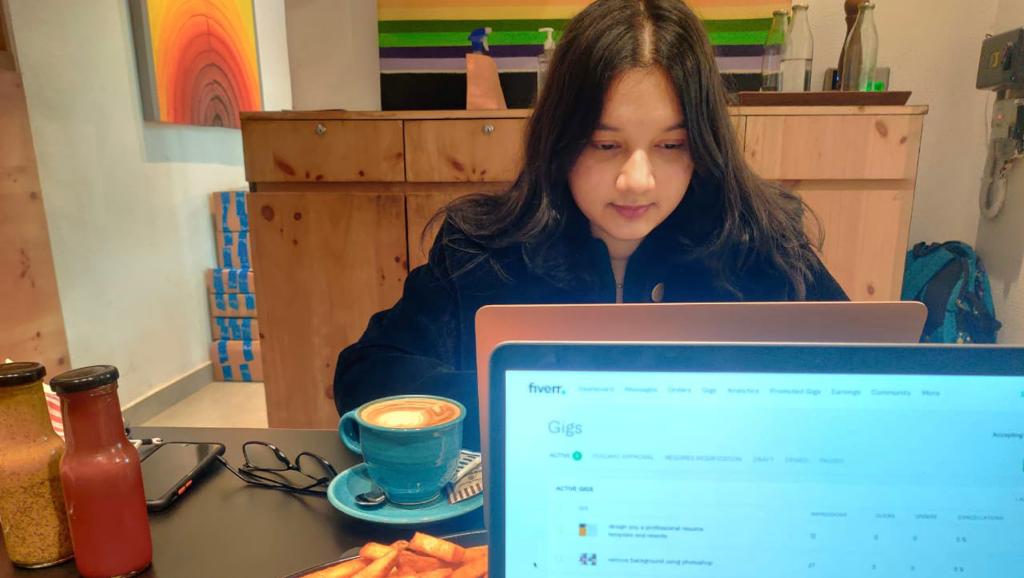 Divya soon roped her family and a few friends into her project, all part of her ethos of working in a team. Tyres are collected from local dumpyard – The rubber is handed over to the cobblers, who work their magic. And designing the shoes? Divya does that herself, making sketches in a notebook she always carries with her. “I admit the first designs were hideous,” she says, laughing. “But I got the hang of it. Besides the cobblers are the ones who make the magic happen, they tweak the design and create the final product, which we sell online.” Her efforts have been featured by the Wharton School.

Uplifting the marginalised with Sehpaathi

When she first arrived in India in 2015, the social entrepreneur was shocked to see a transgender begging on the road, taking blessings in return. “If we want their blessings, why do we force them to beg,” she demands. She had interacted with transgenders in South Africa but their plight was nowhere near as pitiful as those in India, where begging is the only job available to them. She decided to work with communities who tend to be shunned by society – acid attack survivors and the LGBTQ and Sehpaathi came to be, along with co-founder Parth Puri. “We reached out to a couple of foundations, the Lakshya Foundation which works with the LGBT community and Sheroes Hangout, a cafe run by acid attack survivors.”

Divya and her team also conduct weekly sessions with schools, teaching them spoken English and upping their communication skills. This program has been extended to Sheroes Hangout too, where the women often struggle to communicate with customers who didn’t speak Hindi. “We also got a couple of people employed with the Lalit Hospitality Group,” she smiles. “Geetha, an acid attack survivor, got an internship there, which turned into a job. I will never forget her walking out of the interview with a big smile on her face, saying, ‘I think I got the job’. She was so confident about it – and she did get it too.” 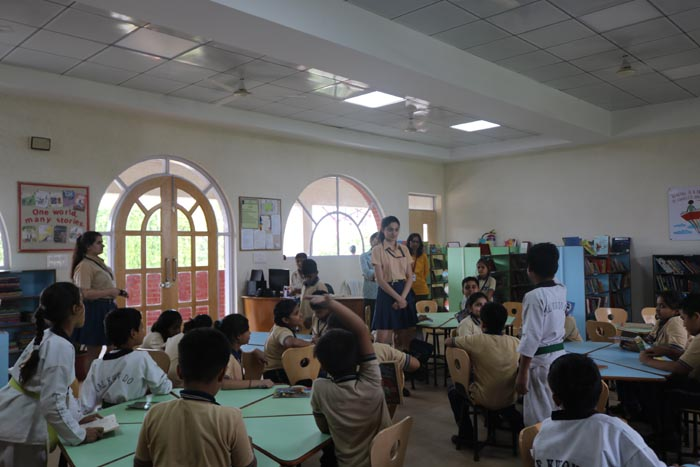 As she explored the history of the transgender community in India, she learned the discrimination that seeped into society through the British rule. She’s even working on a paper with a student from the University of Cambridge, UK. The topic: Societal Perceptions and Homosexuality in India: The Impact of Colonialism on Hindu Religious and Cultural History. The paper explores the colonial underpinnings of the societal perceptions that we hold as the norm today.

“The British came with fixed ideas of heteronormativity, which destabilised the existing, inclusive structures in pre-colonial India,” she says. “You have stories of transgenders in Mughal courts and sculptures in Khajuraho that show the inclusiveness of ancient Indian society. After the British, we went on to criminalise these communities.”

Encouragement pours in from family, friends and now, her school as well. “When you’re a child, people tend not to take you seriously but I have got so much support from the people around me,” Divya says. Kodaikanal International School, where she will go next month, has also encouraged her to continue working after she arrives for her term as a residential scholar.

Divya intends to work in India and hopefully return to Cape Town as well – she misses the sense of togetherness she felt there. “The city was full of people from all over the world but there is a certain unity that binds us. Also, being exposed to so many different cultures and habits has made me very open to diversity, I learned young how to respect those are different from me.” 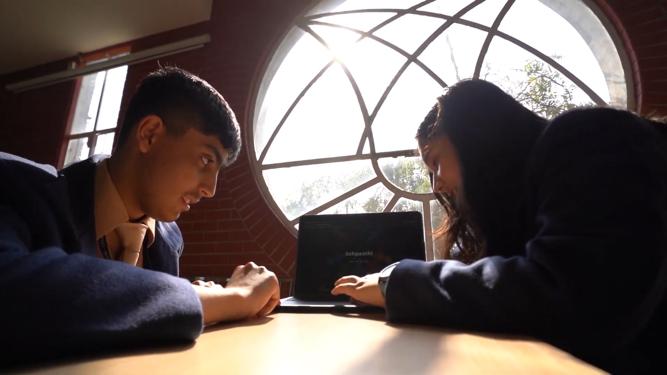 She “loves to plan her day,” she holds up a diary with dog-eared pages that has clearly seen a lot of use. “People think I work 24/7 but I don’t. I take a lot of breaks, read books and watch Friends on Netflix with my mum. It’s all about planning and balance.”