Global Indianstory Seher Taneja: The teen innovator on a mission to revolutionise healthcare

(June 7, 2022) For a young seventh grader, losing seven close family members to heart ailments within a year was a traumatising experience. Her grief soon turned into a quest to discover the root cause. The findings led to a startling revelation – the lack of heart donors. The obliviousness towards organ donation as a whole prompted Seher Taneja to start Abhigyata in 2018. “When I started researching, I didn’t know much about organ donation, and I realised I wasn’t the only one. On digging deep, I found that for every 50,000 heart transplants needed, we don’t even get 10. It shook me, and I decided to create awareness,” Seher tells Global Indian. What began as a dialogue with family and friends has now turned into a movement of sorts that has reached over 10,000 people.
Her first presentation was at her school (Springdales, Delhi) to “plant the seed of organ donation in young minds.” The 17-year-old believes that it’s important to change the mindset from a young age. Calling the problem deep-rooted, the teen changemaker says that talking about death is almost considered blasphemy. “There is so much stigma around death that it isn’t easy to make people open up to the idea of organ donation,” adds the Diana Award winner. 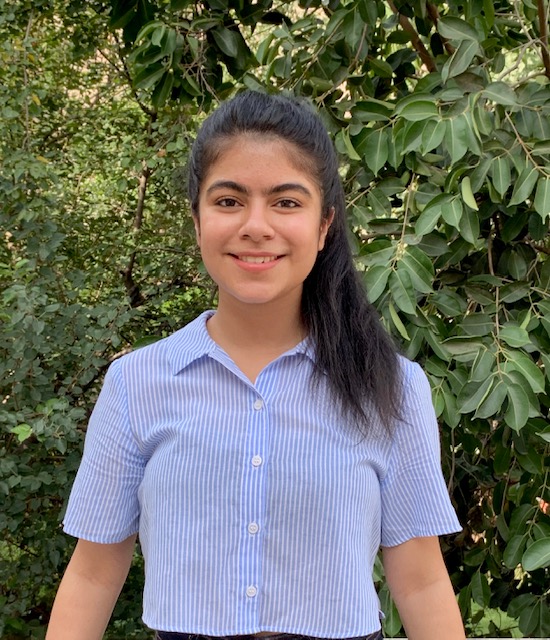 Personal tragedy led to a mission

Born to a paediatrician father and an anaesthesiologist mother, Seher comes from a family of doctors. However, the tragedy that struck home led her on a mission to create awareness on organ donation. “I knew I needed to be well-read and well-versed on the topic, I couldn’t misstate facts. That’s when I came across a program by Dr Smita Mishra,” reveals Seher who calls Mishra her mentor as she helped her understand the myths and the statistics around organ donation. “I started with high school students between 9th and 12 grade. But by 2019, I wanted to create a ripple effect, that’s when I came up with a proper plan to reach out to different schools in Delhi,” says the changemaker, who began building a team with an army of volunteers. Covid-19 took Abhigyata online to a larger audience in 2020. “Our first webinar had Vasanthi Ramesh, the director of NOTTO (National Organ and Tissue Transplant Organisation), and Pallavi Kumar of MOHAN (Multi Organ Harvesting Aid Network) as the speakers. The session was aimed at helping youngsters clear their doubts and also to bust myths around organ donation,” says Class 12 student who also collaborated with various NGOs during that time. “With the pandemic taking a toll on mental health, the webinar was a blessing in disguise as it helped me channelise my energy into something productive,” says the teenager who won the Student Leadership Award 2020 by the Indian Academy of Paediatrics. 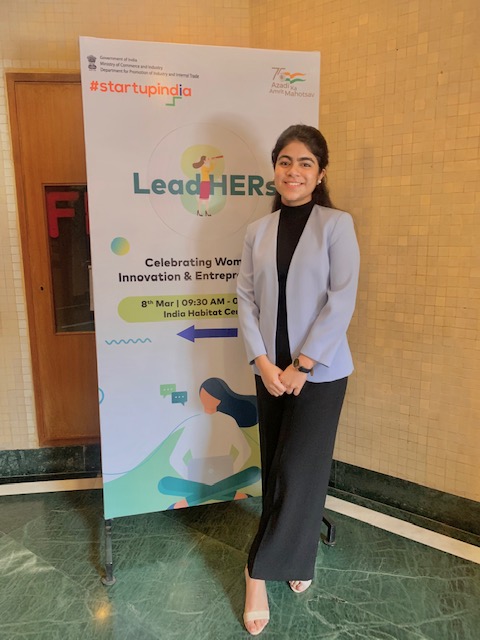 Empowering youth during the pandemic

The initiative led her to win the Diana Award in 2021 along with the Tale of Humankind. Started in 2019 to engage and empower the youth, it has worked on 10 campaigns so far ranging from mental health to climate change to menstruation and gender equality. “We are bridging the gap between where we are and where we want to be, with the help and guidance of experts from their respective fields. We want to bring a sense of purpose in youngsters with our initiative,” says Seher, who has learnt to be more empathetic in the process. The innovator adds that the years have made her more accountable for her actions toward the planet.

The social changemaker is an innovator at heart. A STEM girl, Seher has a handful of innovations to her credit including the mobile toilet – a sensor-based automated technology to improve sanitation in an eco-friendly manner. But it was SWAR – smart gloves that convert sign language into text and voice – that earned her a spot in the Top 20 at the ATL Tinkering Marathon 2019 and was later selected for Atal Incubation Centre’s Student Innovator Program 3.0. Again, SWAR was conceptualised at home where she witnessed her grandfather struggling with hearing loss. “He was retreating into a shell and was uncomfortable making any conversation. To help him, I started researching more on it and found startling facts in 2018. India is home to 18 million people with hearing impairments with only 250 interpreters. Since the majority doesn’t understand sign language, it creates a divide,” explains Seher who wanted to bridge the gap with her prototype. “The sensors on the gloves help convert sign language into text and speech by using a smartphone,” describes the teenager who has filed for the patent. 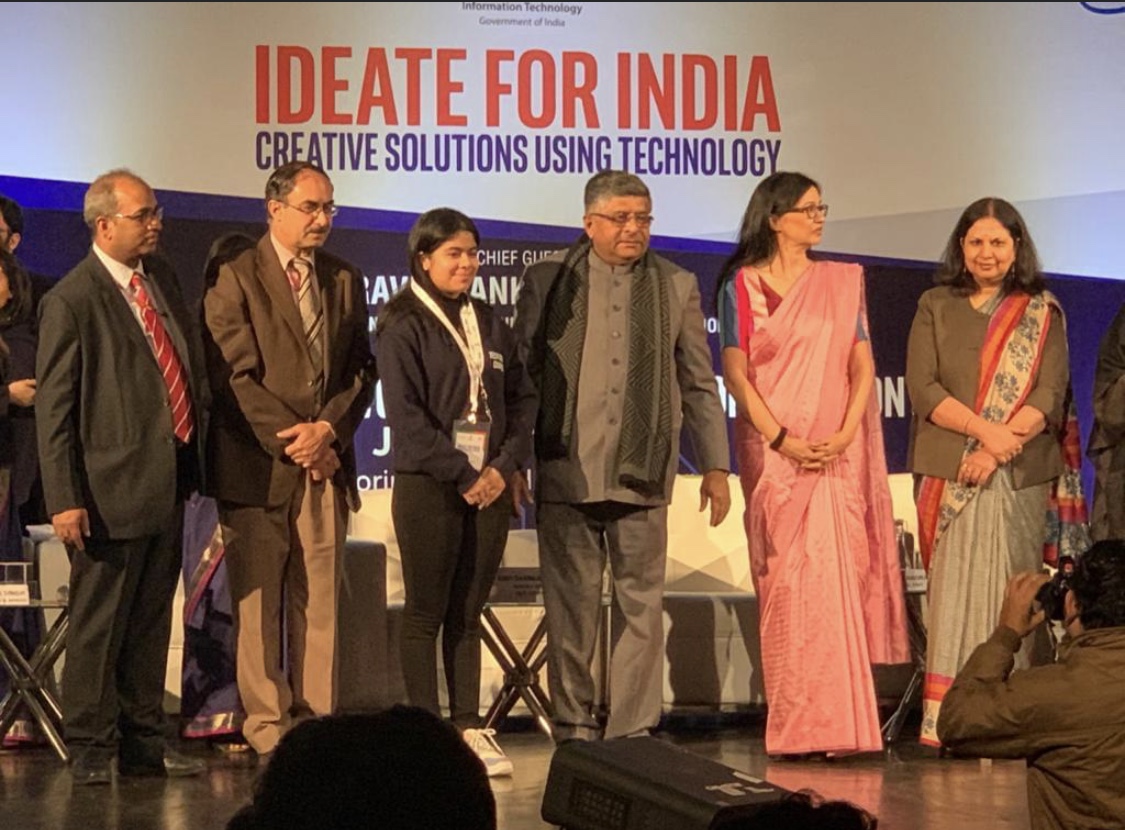 The idea didn’t just impress commerce and industries minister Piyush Goyal, it also found her a place in Startup India. “I am reaching out to corporate companies. SWAR will be launched in the market soon,” says an excited Seher who is moving to the University of Pennsylvania to pursue the Jerome Fisher Program in Management and Technology. With an aim to revolutionise the healthcare sector, she plans to launch her startup in near future. “It’s time we stop blaming the people in power and become a shareholder in bringing about change,” says the innovator, who loves chilling with her parents and friends.
Connect with
Connect with
0 Comments
Inline Feedbacks
View all comments