Global Indianstory Srijanita: UP teen collaborates with youth across the world to spread awareness on animal welfare

Srijanita: UP teen collaborates with youth across the world to spread awareness on animal welfare

(September 7, 2022) 17-year-old Srijanita Maurya belongs to Mau, a town in Uttar Pradesh which is also known as Maunath Bhanjan, one of the oldest places in the region. The city has a rich legacy in the sari industry but somehow it takes time for outsiders to fathom where it is. Whenever Srijanita introduces her town to others, she quickly adds ‘near Varanasi’ to give an idea of exactly where she stays.

The Covid-induced first phase of lockdown saw Srijanita deeply worried as “humans were sheltered inside their homes but the poor stray animals were left to fend for themselves. Since I was nine, I have been rescuing stray animals with my mother,” she tells Global Indian. 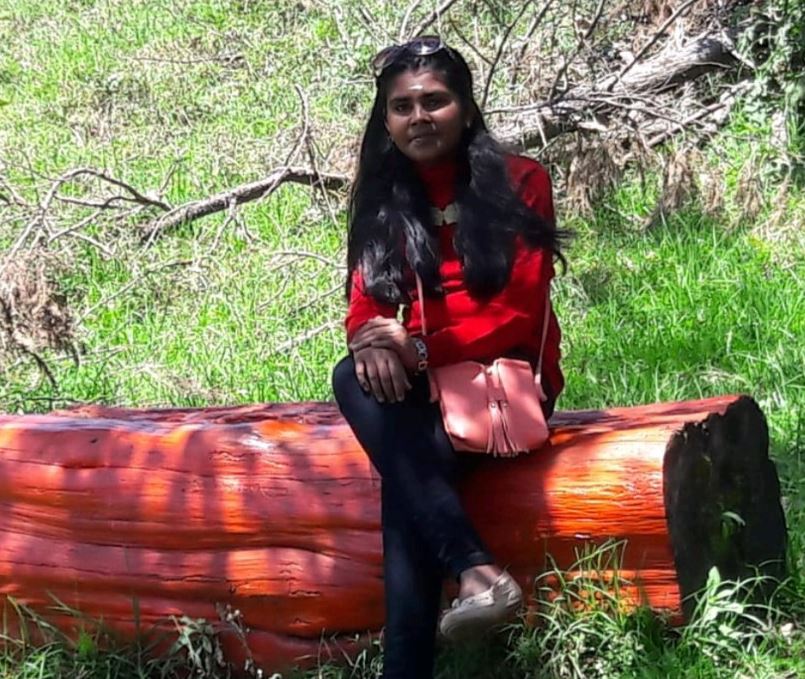 “My mother is not a known animal activist but has been doing her bit in her small way and has laid the foundation to make a difference; in me as well,” says the youngster who has received recognition in the form of President George W Bush’s foundation’s 2022 Points of Light Inspirational Honor Roll.

Using the internet for good

Inspired by Delhi-based Palakh Khanna, the emerging youth icon who is working with youngsters from across the globe to raise awareness about taboo topics, Srijanita decided to do something similar. For about a year she has been spreading awareness about animal welfare through the Internet. “Awareness at community levels is important to protect animals who cannot voice their feelings,” she believes. Her deep concern has taken shape in the form of her online platform – The Animal Patronage.

On the path of going global

Working on her idea for a couple of months on her own she was soon able to reach and attract the attention of the school and college students from countries like Indonesia, Vietnam, Myanmar, and India, who are now part of her 20-member team. 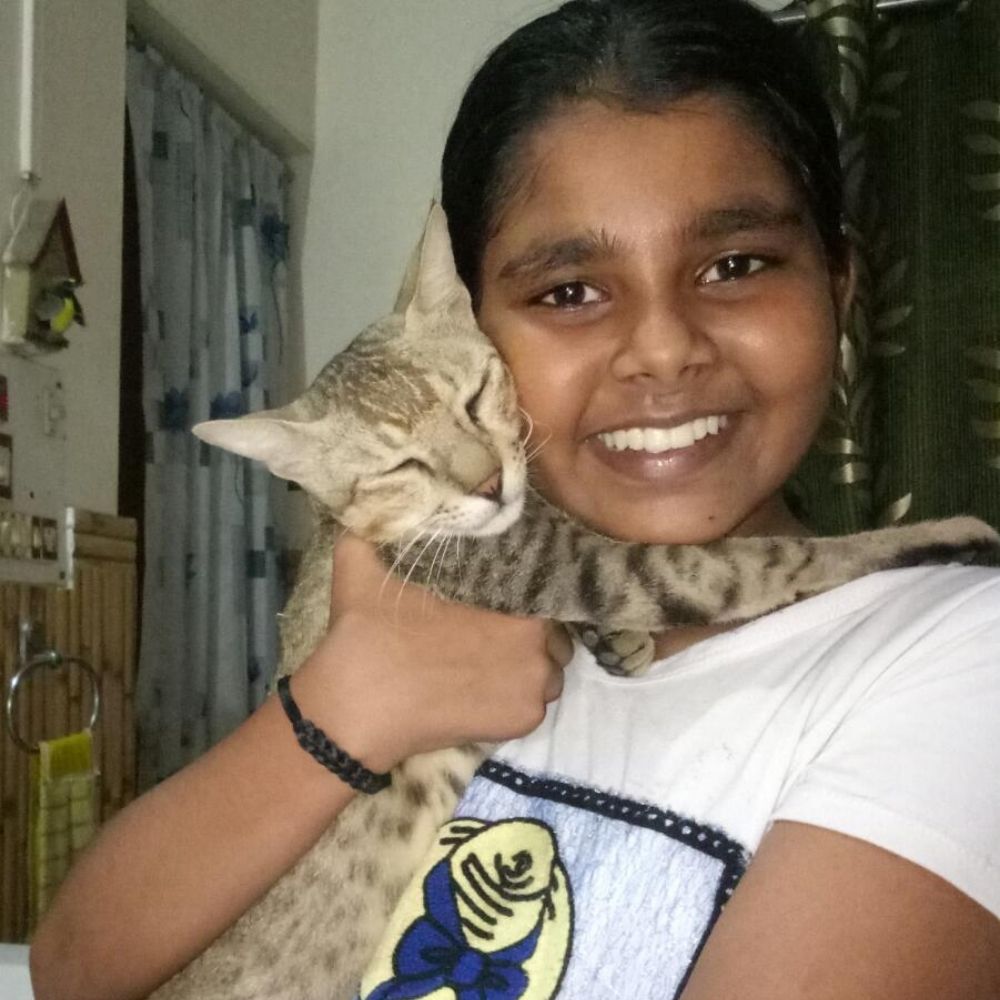 The Animal Patronage team has managed to garner 18 collaborations with other youth-led organisations from countries like South Korea, Africa, the UK, Australia, and the US to support the reach of their initiatives and in return increase Animal Patronage’s reach in their localities. “The most prominent collaboration is with Crimson Youth Entrepreneurship Society, a youth-led organisation by Harvard students,” tells Srijanita.

“People shy away from offering just one chapati to a stray dog. In such a scenario, looking into the well-being of large animals like elephants who need more food and care is unimaginable. But they need care too.” Animal Patronage’s goal is to make people more mindful of animals and their needs and do their bit in whatever way they can, beginning with stray animals nearby.

“I am the first girl in my district to work on something like this,” says the 12th grader from Kids Kingdom Senior Secondary School. Many juniors in her school approach her for guidance on similar initiatives that can help them create an impact in the society.

“It’s kind of a bold statement from a 17-year-old but I truly mean to motivate every single youth regardless of gender, economic condition, or geographical location so that they can contribute to society in some way or the other,” remarks the teen who has been recognised as Harvard Innovation Fellow by Harvard University students’ body.

Srijanita plans to study forensics science and become a medical examiner in the future, and has been managing her social initiatives along with studies by beginning her day at three in the morning.

She has also started a movement called Petrichor (which means the first sun ray of the season in Latin) to help youngsters with well-researched information about different internship options available and significant tips on resume building.

Never failing to take out some time every day to devote to her initiatives, she is dedicated to increasing the team size as well as its reach. Since the Animal Patronage team is a multinational student body, meetings are scheduled during the weekends, taking into consideration time zones and study schedules of volunteering students. Srijanita is excited about the Global Kids Achievers Award that she would be receiving in November in Delhi.

How Sanskruti Dalavi’s efforts helped crops to grow, and water to flow in the drought-stricken village