For a better tomorrow: Three Indian teenagers in the ’21 revolutionary youth’ list

(January 18, 2023) The last few years have seen several Indian-origin teenagers emerge as leaders of tomorrow. From environment to technology, and even politics, these teenagers are super focussed on coming up with viable solutions for various problems the world is facing. Global Indian takes a look at the journey and contributions of three Indian-origin teenagers, who have been named among Teen Vogue’s annual 21 Under 21 list of “changemakers, influencers, activists, and artists who have made a substantial impact in both their communities and the world.”

It was her parents who first influenced her to dive into the world of coding, however as she grew up her interest moved toward astrophysics and cosmology. Only 17, Sridevi Krothapalli was selected to attend the Stanford Program for Inspiring the Next Generation of Women in Physics hosted by the Stanford Physics Department and the Kavli Institute for Particle Astrophysics and Cosmology. 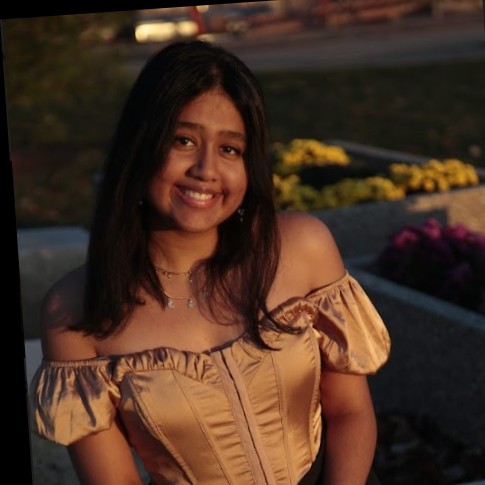 Always willing to go that extra mile to help people, the teenager started working as a student tutor at the Illinois Mathematics and Science Academy, to improve students’ mathematics, science, and English skills, and prepare those interested in attending the Academy for the application process. “By applying coding skills to physics-based projects in environmental engineering and tutoring other students in physics-oriented topics in my community, I realised my ambition to break the gender gap in the field of physics and mathematics,” she told Teen Vogue, adding, “I hope to pursue making scientific discoveries that will better the lives of others all over the world.”

However, this teenager is not only a physics pro. Her talents in art and literature have helped her to dedicate her time to other causes as well. She is the founding president of the non-profit, Kahani, which distributes literary and art magazines to children’s hospitals around the world. The teenager’s work might seem complex, but for her “kindness and love have been a guiding force to speak what comes to heart and incite positive change.”

A climate change leader, activist, and prolific writer – this 18-year-old teenager is all that, and much more. As a young boy, Shiva Rajbhandari would listen to his father quite intently talking about the climate crisis and how deforestation has affected tribal lives. And it wasn’t long after that the teenager started running various campaigns against climate change, gun violence, and various other issues that plague society today. “As I grew in my activism, I began working for tribal justice, voting rights, and gun violence prevention,” Shiva, who started off working in climate activism, said, adding, “After a two-year long campaign to create a clean energy commitment and long-term sustainability plan in our school district, I decided to run for the school board.” 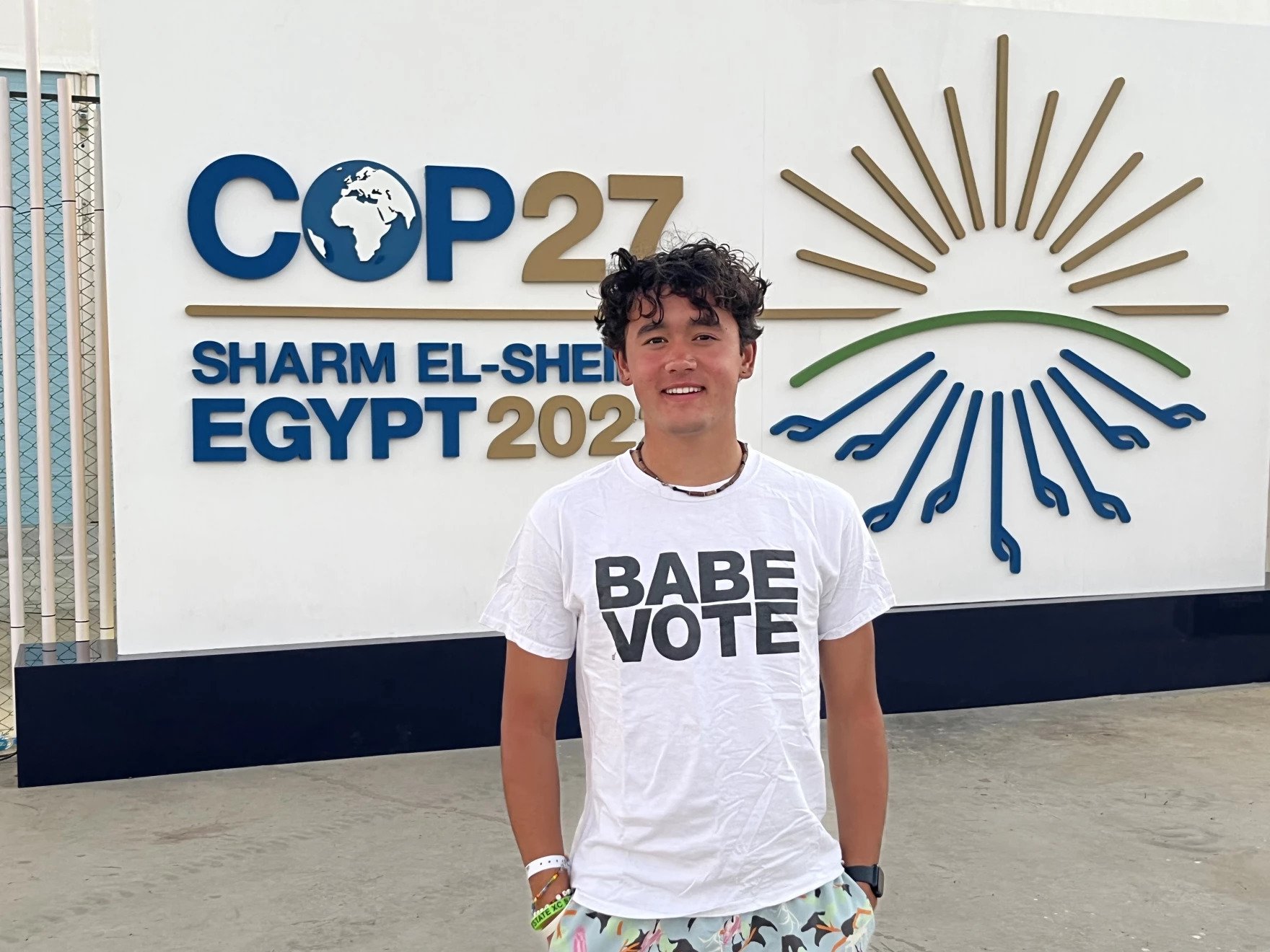 The teenager, who is an elected student leader in his school, talks about keeping things in perspective and including everyone in the decision-making process. “Activism takes place at the intersection of your interests, your skills, and your community’s needs. From artists to writers to speakers to scientists, there is room for everybody in our movement,” Shiva said.”

Growing up in Toronto, Alishba carved a space for herself in the world of machine learning, robotics, and blockchain at the very young age of 18. About four years back, Alishba, who had zero knowledge about programming or coding back then, enrolled herself to join her school’s robotics team. While she faced several issues, her focus to learn, earned her the position of the lead programmer on the team. And there has been no turning back since then.

A few years after this incident, while on a service trip in India, the teenager learned about the lack of medication in various rural parts of the country. To come up with a solution for this, Alishba taught herself blockchain coding and launched Honestblocks, a platform that tracks counterfeit medicine in the supply chain. Her codebase for the initiative has since been integrated into IBM and used globally. She then co-founded Voltx to accelerate the development of renewable energy storage devices using machine learning and physics models to accelerate the lab to commercialization process for electrochemical devices. 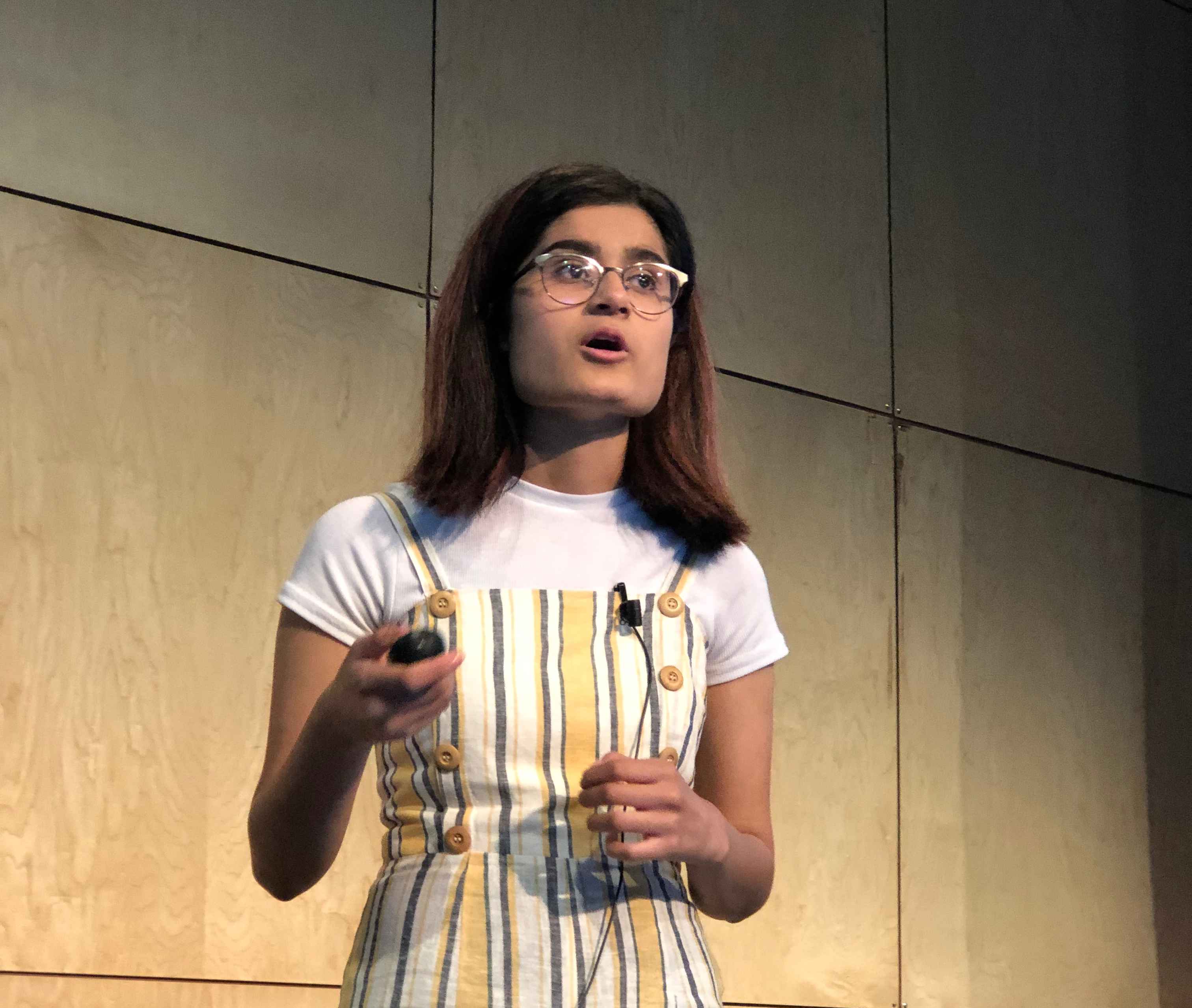 “The biggest thing you can optimize for in life is people. Spend time exploring your interests, what you’re good at, and what brings you energy. I think the best things to work on are at the intersection of what you’re good at, what you enjoy, and are a way for you to create value for the world,” the teenager said.