Kanav Kariya: The Indian-origin entrepreneur in Fortune’s 40 Under 40 list

(November 24, 2022) Like most Indian kids, Kanav Kariya too had an American dream. And taking the first step on the ladder, he enrolled himself in the University of Illinois for a bachelor’s degree in computer engineering. Little did the Mumbai lad know that in a few years he would make it to Fortune’s 40 Under 40 list. When he joined university, crypto was still an idea or a concept that people were speaking about at a few trading companies. But an internship with Jump Trading changed the course of Kanav’s life, as he was promoted to the position of President at Jump Crypto in a few years. This journey from intern to president speaks volumes about Kanav as an executive and an entrepreneur.

Ever since the company handed him the reins of its rebranded, 170-person digital assets division, Jump Crypto, “he’s overseen billions in investments in the crypto space and helped position the company as a major player in Web3,” according to Fortune, who reveals that Jump Crypto invested in more than 100 crypto companies in the last one year. 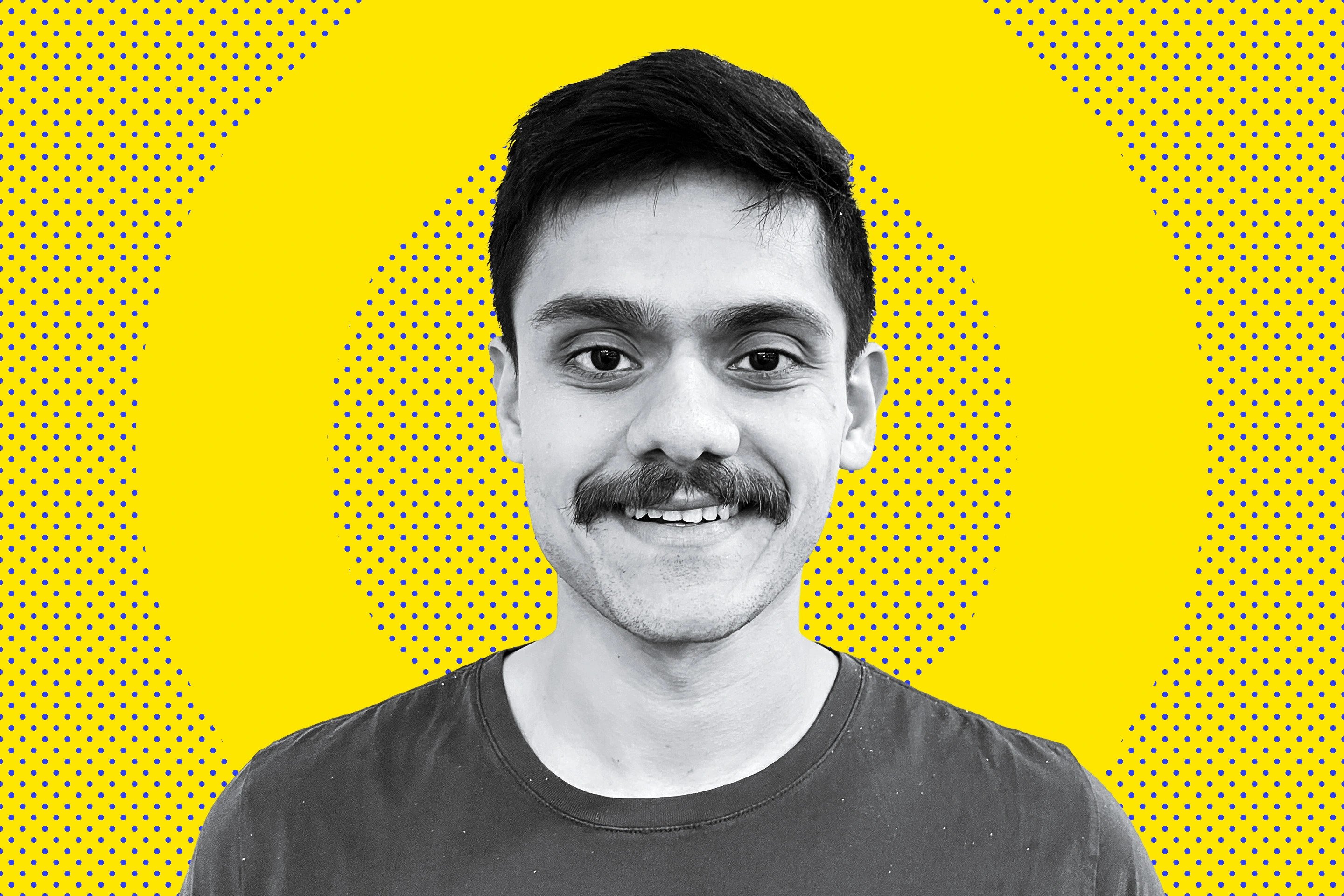 From coder to trader

However, when Kanav moved to the US at 18, he had no interest in trading. It was something that he picked up in the US while studying at the University of Illinois. “Jump Trading has a research lab at the University of Illinois where we work on all kinds of stock and research programs. So, collaborations with professors and Ph.D. students and undergrads is common. So, I ended up interning there during the course of my junior year, and the crypto effort was just being born as an early project. It was just the five-six of us who would excitedly spin chairs and talk about crypto and we were building a crypto trading infrastructure. That’s when I parallelly built my interest in both the fields – crypto and trading,” he said on the SuperTeam podcast.

For someone who was gradually immersing himself in the world of trading, working in Jump Trading was a novel experience. “I was coming into an environment where there was a bunch of really smart people – it was by the virtue of grinding and picking things up that I learnt a lot. We were doing coding but we kept talking about trading,” he added.

Steadily, Kanav and his team members realised that building crypto was the real deal and that’s when the crypto effort, which started as an intern project began taking on a form of its own. “When I came into Jump Crypto, I was working on building the trading infrastructures that allow these predictions and executions to go into the market. After a point, I was working as the quant to build the predictions and executions. After a while, as we got more involved in crypto, we realised the more exciting opportunities were in building crypto,” said the Global Indian. 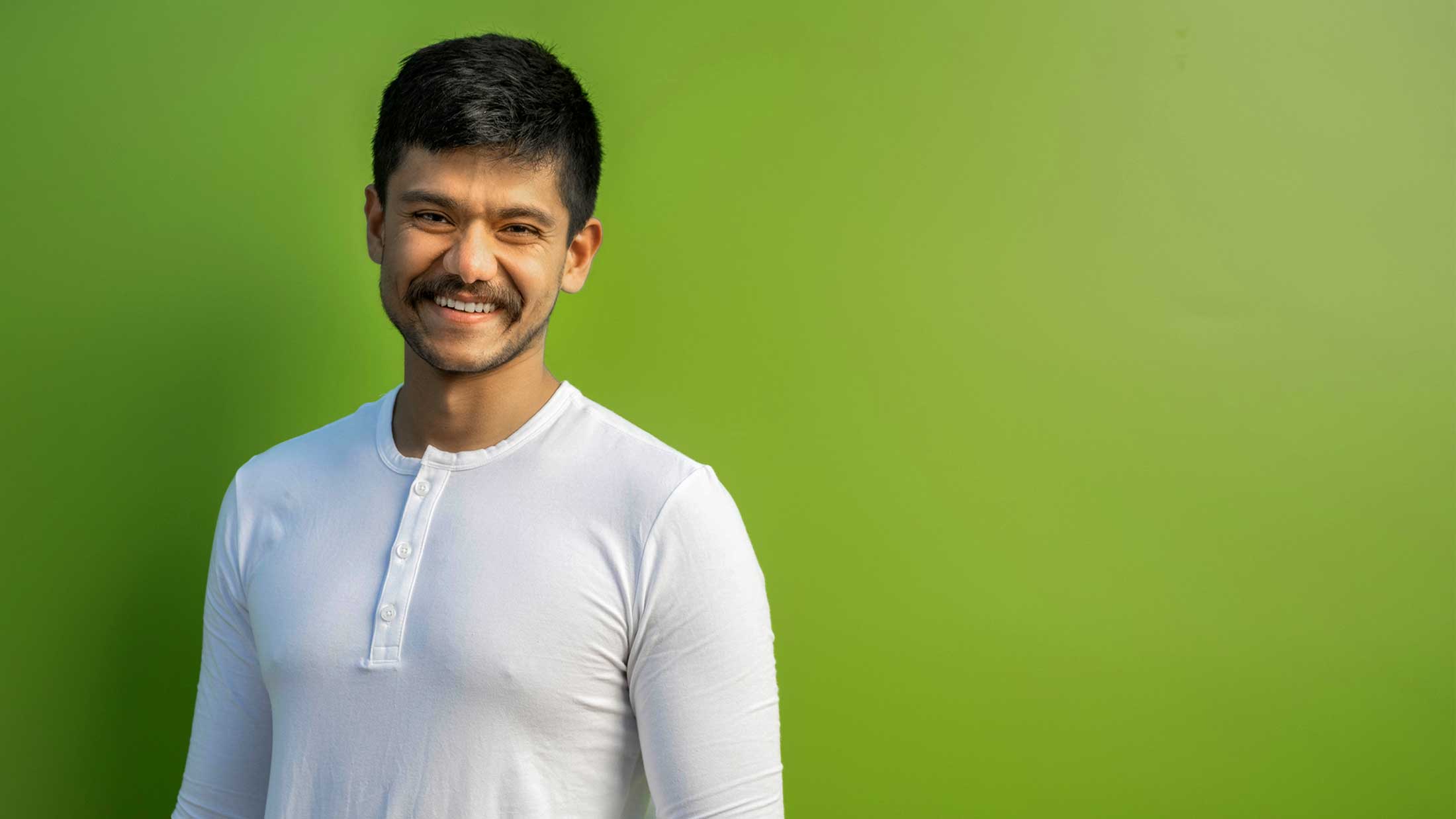 Kanav Kariya is the president of Jump Crypto

Kanav’s expertise in the field led him to become the president of Jump Crypto in 2021. “Jump Trading has spent decades focused on building the infrastructure for high-performance systems and technologies. We’re bringing that muscle to crypto and aim to meaningfully contribute to the construction of the ‘plumbing and the railroads’ necessary for widespread adoption of crypto,” the 26-year-old said in a statement.

And within a year, Kanav has made it to Fortune’s 40 Under 40 list. As for future ambitions, Kariya tells Fortune that he wants Jump Crypto to be a “key infrastructure builder that is part of the furniture of the industry as it scales.”