(August 24, 2022) There was a huge uproar when it was first announced that the role of Hermione Granger and Rose Granger-Weasley will be played by a person of colour in the theatrical production of Harry Potter and the Cursed Child. Having seen Emma Watson play the part in the movies, some fans were even disappointed with the production house’s decision. However, while other actresses might have been nervous about playing this part, Indian-Australian actress Manali Datar carried the role of Rose Granger-Weasley with a lot of grace and spunk. And more importantly, she was able to win over the audiences who absolutely loved her right from when the play premiered at Melbourne’s Princess Theatre, in 2019.

“The discussions around a person of colour playing these parts in Harry Potter did bother me initially, but I had the support of the cast and crew on board. After the show premiered, the audience saw my work and really appreciated me. Their love meant way more than any backlash there might have been,” shares the Melbourne-based actress, who found out that she got the role just one day before her 20th birthday.

The Nashik-born actress is now gearing up to play Edna in the smash-hit musical sensation Fangirl at the Sydney Opera House. “It’s surreal. As an actor, I dreamt about getting to perform at the Opera house and now it is happening. I am still soaking in that I am going to perform at the venue,” Manali shares, as she connects with Global Indian.

Like most people, Manali’s parents moved to Australia in search for a better future for their kids. Growing up in various parts of the “Land Down Under”, Manali loved to take part in skits and sing at school. In fact, the actress was just six years old when she played the title role in her school’s production of Alice in Wonderland.

“My parents recognised that I loved being on stage and encouraged me a lot. I was always dancing, singing, and copying accents and dialogue off TV shows and movies. I never considered a career outside of the arts. So, after I finished school, I joined the Victorian College of the Arts (VCA) to pursue a course in fine arts,” shares the actress, who is also gifted with a beautiful voice.

The world’s a stage

After a successful run in the United Kingdom and the United States, when the Wizarding World decided to bring Harry Potter and the Cursed Child to Australia in 2017, Manali was in the last year of her bachelor’s and decided to audition for the role of Rose Granger-Weasley after much encouragement from her teachers. “They required an actress of colour, who was not too tall. I fit well in the character’s description,” she shares.

A still from the play Harry Potter and the Cursed Child. Source: Twitter

However, it wasn’t a cake walk for the actress as it took her almost a year to finally make it to the audience. “I went in for the first round of audition and was called in four times to read scenes for Rose. The whole process of getting the job was about six to seven months. I was so thrilled when they told me that I got the part,” the actress recalls, adding that the prep work took another six months before the cast was fully ready to hit the stage.

Though her nervousness was palpable in the beginning, the jitters faded away after seeing the audience’s reaction. “It was a difficult job. We did a show daily and I had no time left for myself on most days. However, getting to meet the audience after the show was the biggest stress buster for me. I have received so many gifts and handwritten letters from the fans. Interestingly, there were a couple of Indian girls in the audience and they came to tell me how much they liked my performance. These incidents are very rewarding,” she adds. 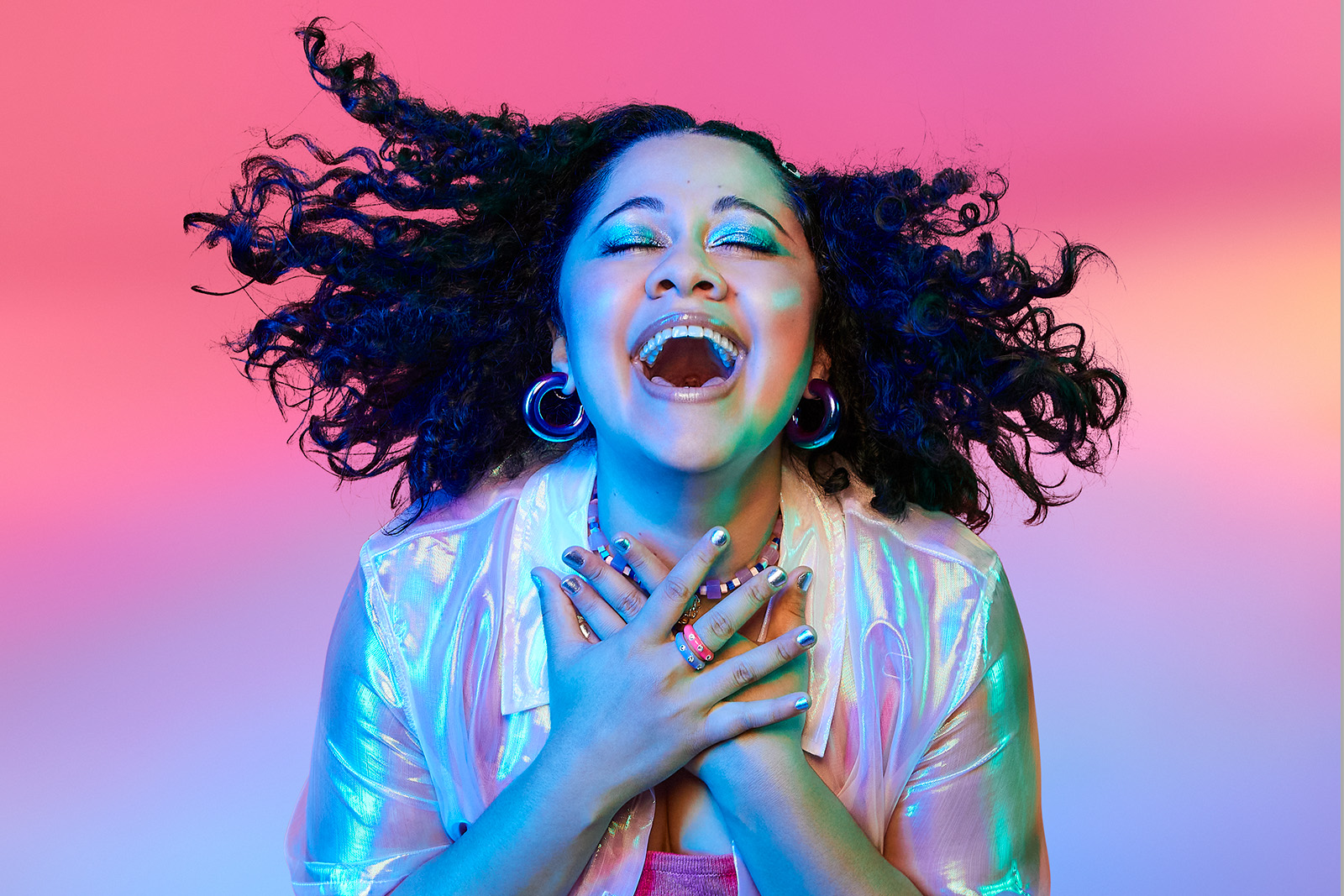 Calling the production of Harry Potter, a “steep learning curve”, she reveals that it not only helped her improve her acting chops but also gave a sneak-peek into the theatre industry from the set. In 2022, Manali played the title role in the super successful White Pearl by Sydney Theatre Company, which was a comedy play about a skin bleaching ad gone wrong. “I played the part of Priya Singh. The production helped me strengthen my relationship with India and realise my identity. I understood a lot about myself and my roots through that experience,” shares the actress, who is aspiring to be on the silver screen in the upcoming years.