(July 20, 2021; 4 pm) Don’t let their age fool you. They might be young, but are ruling the FIDE (International Chess Federation) rankings in the juniors’ category. Four of the Top 10 Youngest Chess Grandmasters are Indian or Indian-origin children who are changing the international chess order with their sporting prowess. In fact, the number 1 slot is also occupied by the 12-year-old Indian American prodigy Abhimanyu Mishra.

Sure, the sport is said to have had its origins in the Indian subcontinent. But over the years, interest in chess seemed to have diminished. That is until Viswanathan Anand – now five-time world champion – burst onto the scene with his calm and level-headed approach to the game. He caught the imagination of the sporting fraternity when he won the World Junior Chess Championship title in 1987; the biggest achievement by an Indian chess player until then. His success inspired thousands of youngsters to take up the sport in a more serious fashion. Since then, young Indians have taken giant strides and many chess prodigies have come to the fore.

This International Chess Day, Global Indian highlights the youngest players from the subcontinent who are making a mark on the international stage. 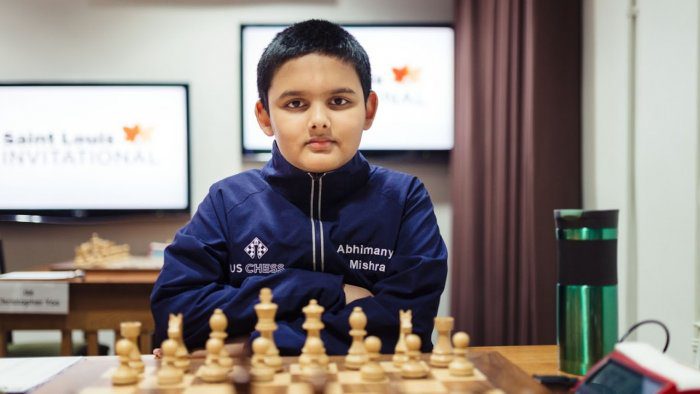 In June, New Jersey-based Abhimanyu Mishra became the world’s youngest chess grandmaster at 12 year, 4 months, and 25 days. He had defeated 15-year-old Leon Mendonca, also from India, in the ninth round of the Vezerkepzo GM Mix Tournament in Hungary. This made him the world’s youngest chess grandmaster ever, breaking a 19-year-old record set by Ukranian Sergey Karjakin in 2002 who was 12 years and 7 months at the time.

Born in 2009, this Indian American has been playing chess since he was 7 and holds the record for the highest-rated under-9 player in the world. When he was 7, he broke the United States Chess Federation record for youngest Expert by earning a 2000 USCF rating.

Hemant, Abhimanyu’s father, introduced him to chess when he was 2.5 years old. By the time he turned 5, Abhimanyu was beating his father at games and defeating players his father’s age in local tournaments. He once even beat a 70-year-old opponent in no time. Abhimanyu’s fame began spreading and he began traveling for the sport when he was barely 7. However, with no corporate sponsorships, his family had to dig deep into their pockets to encourage his talent. His father one told New Jersey Post,

“Whatever people spend on college tuition, we have already invested that in chess.”

For their trip to Hungary, Hemant created a GoFundMe page to raise $16,000. It all seems worth it though, as Abhimanyu is not just breaking records and accumulating Elo points but is also beating seasoned Grandmasters along the way. 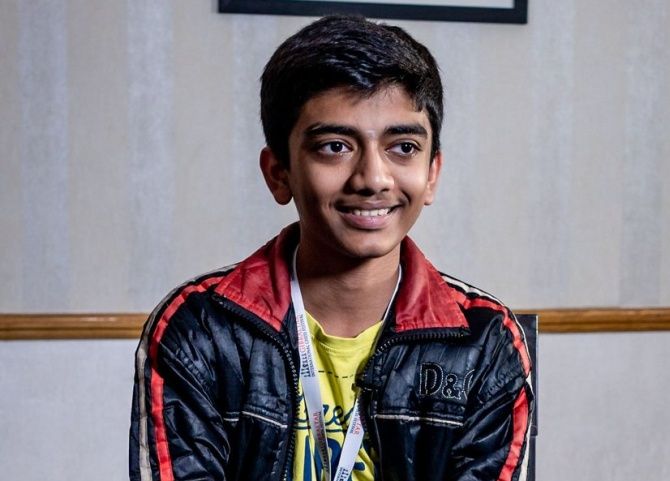 A soft-spoken boy, Gukesh is as careful with his game as he is with his answers during interviews. He weighs in and carefully formulates his responses to his opponent as well as interviewer. In 2019, he almost surpassed Sergey Karjakin as the youngest grandmaster ever but missed the record by 17 days. He became the second-youngest grandmaster in history in January 2019 at 12 years, 7 months and 17 days and remained there till Abhimanyu Mishra broke the record again this year. In June 2021, Gukesh won the Julius Baer Challengers Chess Tour, Gelfand Challenge and scored 14 out of 19 points.

Interestingly, while not many other people in his family play any sports, his father, got an international rating in chess… but only after Gukesh shot into the limelight. 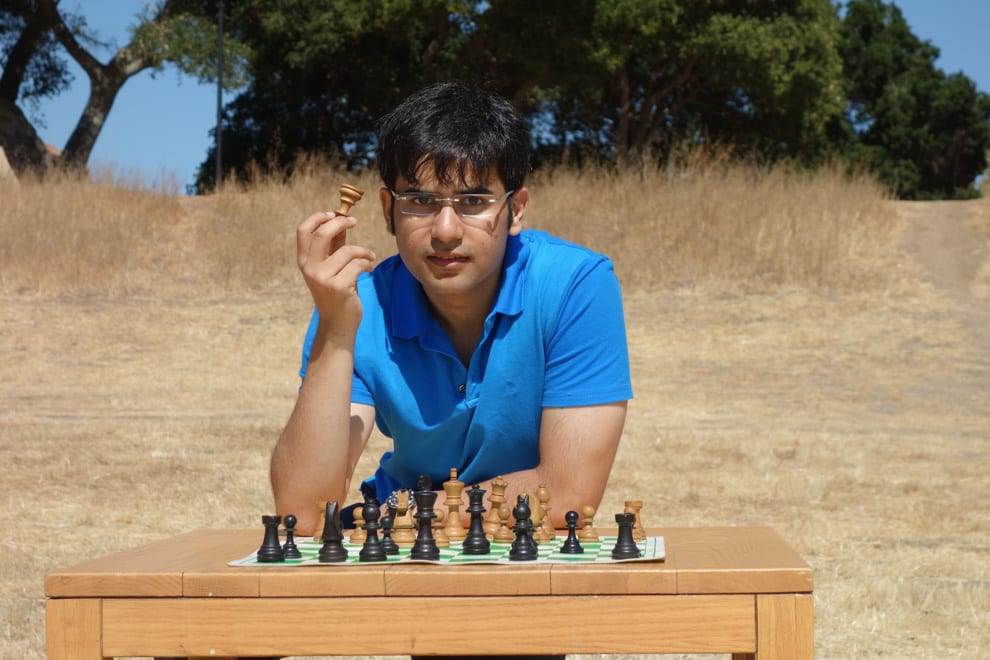 Currently ranking 7th on the FIDE ranking list is Parimarjan Negi, now 28. He achieved the grandmaster title at the age of 13 years, 4 months and 20 days back in 2006 making him the seventh youngest grandmaster in history. He won the under 10 division at the Asian Youth Chess Championship in 2002 in Tehran and achieved his first grandmaster norm at the 2005/06 Hastings International Chess Congress. He won his third and final GM norm in July 2006 by drawing with Russian Grandmaster Ruslan Sherbakov at the Chelyabinsk Region Superfinal Championship in Satka, Russia. He became the youngest chess grandmaster ever in India, breaking Pentala Harikrishna’s record.

In 2010, the Indian government honored him with the Arjuna Award. The Indian lad played on the top board for the bronze medal winning team in the 2014 Chess Olympiad that was held in Norway. However, the child prodigy stepped away from the spotlight in 2017 and instead moved to the US for his higher education in computer science at Stanford University.

Raunak Sadhwani is the 10th youngest Grandmaster, having claimed the title at the age of 13 years, 9 months and 28 days. Born in 2005, the Indian chess player had famously played Viswanathan Anand in the opening round of Chess.com’s Isle of Man International in 2018, where Anand said he’d had a very lucky win against the teenager.

“When I saw the pairing, I knew it could be tough because Sadhwani was ridiculously under-rated. And of course, over the board, he played much stronger than his rating. So, I feel relieved to have won.”

A year later, the Nagpur-based Raunak went on to cinch the Grandmaster title when he stunned Russian GM Alexander Motylev to reach five points and find his place on the FIDE ranking. He earned a spot in the 2021 Bullet Chess Championship after winning a qualifier event. He has played alongside the likes of Hikaru Nakamura, Alireza Firouzja, Levon Aronian, Daniel Naroditsky, and more.