(July 22, 2021; 5.30pm) Back in 2003, buying an airline ticket was a dream unattainable for many. That is until one man dared to turn that dream into reality and gave wings to the common man. In fact, he created the model for his ground-breaking low-cost airline based on RK Laxman’s Common Man. Meet Captain GR Gopinath, founder of India’s first low-cost airline, Air Deccan. From charging half of what competitor airlines did to introducing “dynamic pricing” that offered tickets for as less as Rs 1, Gopinath changed the face of Indian aviation for good.

To many, his sales pitch sounded incredulous. But in his memoir Simply Fly, Gopinath wrote,

“The one rupee ticket fired the imagination of the people and quickly became a buzzword.”

He believed his no-frills airline that was modeled on Europe’s budget carriers like EasyJet and Ryanair, had broken India’s caste and class barrier along with the price barrier.

The dynamic pricing allowed a small number of early-bird customers to travel for as little as a rupee, while latecomers would pay a higher price for the tickets. But the higher price was still substantially lower than what competitors charge. In many ways, Gopinath, a former Army captain, paved the way for India’s many low-cost airlines with his unique model. 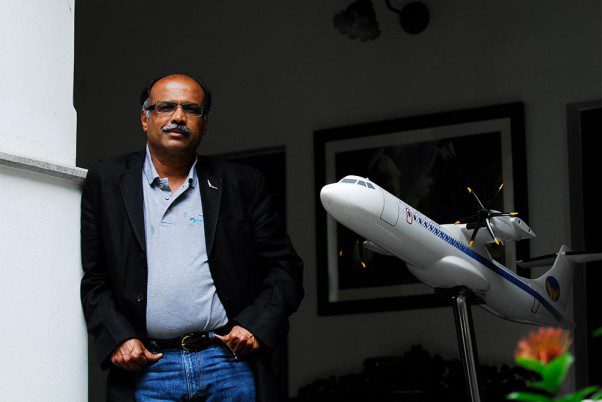 From Hassan to the skies

Born and brought up in Gorur in Karnataka’s Hassan district, Gopinath was initially homeschooled by his father Gorur Ramaswamy Iyengar, a school teacher and novelist. However, Gopinath did join a Kannada medium school when he was in class 5. By 1962, he joined Sainik School in Bijapur to prepare for his NDA entrance exams. What followed was rigorous training for three years at the National Defence Academy in Khadakwasla before he graduated from the Indian Military Academy, Dehradun.

He was commissioned as a Captain, spent 8 years in the Indian Army and fought in the 1971 Bangladesh War. However, at age 28 he took early retirement from the Forces and began his entrepreneurial journey instead. His first project was an ecologically sustainable sericulture farm where his innovative methods earned him the 1996 Rolex Laureate Award. He then took on a Royal Enfield dealership called Malnad Mobikes and also set up a restaurant in Hassan. In an interview with BBC he said,

“I was a restless soul in my youth and a mad man obsessed with the idea to make wealth accessible to all.” 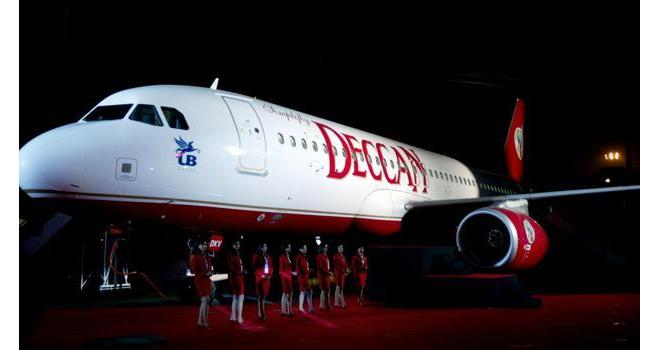 Air Deccan after it was rebranded as Kingfisher Red

Eye in the sky

Soon though, his interest veered towards the aviation sector. He wanted to found an airline that would offer affordable tickets to everyone. By 1997 he had co-founded Deccan Aviation with Captain KJ Samuel, his friend from the army, as a charter helicopter service. Deccan’s choppers were chartered by most politicians and the company also carried out rescue missions in Sri Lanka, Nepal, Kabul and South India. It grew to become one of the largest private air charter companies in India and Sri Lanka. The company’s tagline was, “If you show us a spot on the map, we will get you there.”

During a holiday in the US in 2000 he discovered that Phoenix airport handled as many as 1,000 flights and 100,000 passengers a day. To him, it was unfathomable that a small airport like Phoenix handled more flights and passengers than all of India’s 40 airports together. His calculations revealed that if even 5% of India’s 30 million passengers who traveled by train and bus began flying it would translate into 530 million air travelers in a year.

“I came back to India possessed by the idea that the common man must fly in India too,” Capt Gopinath told BBC.

Soon he realized his dream of introducing India’s first low-cost airline and set up Air Deccan in 2003. Headquartered in Bengaluru, Air Deccan operated domestic flights from seven base airports using a fleet of Airbus A320, ATR42 and ATR92 aircraft. With its low fares and large route network, it was the middle class’ answer to traveling affordably and efficiently. 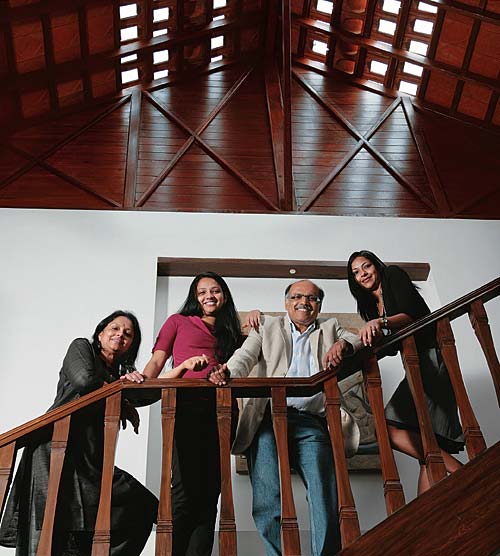 When it launched, the airline was operating one flight a day between Hubli and Bangalore. By 2007 it was operating 380 flights a day from 67 airports, many of them in small towns. As many as 25,000 passengers were flying budget every day and at least 3 million Indians flew at one rupee a ticket.

By 2006 when Air Deccan went public it was already making losses and in 2007 Gopinath sold the company to Vijay Mallya-owned Kingfisher. It was later rebranded as Kingfisher Red; but the airline continued bleeding and Mallya eventually shut down Kingfisher Red and also his entire business which went bankrupt.

On December 23, 2017, Captain Gopinath re-entered India’s commercial aviation market, a decade after he had exited from it.  It started with three flights from Mumbai—to Nashik, Pune and Jalgaon — and smaller Beech 1900D aircraft. But it was compelled to shut down operations last year due to the pandemic. Aviation consultancy CAPA estimates that Indian airlines will post a consolidated loss of $4.1 billion this fiscal.

Captain Gopinath’s journey was captured in a Tamil movie — Amazon Prime’s ‘Soorarai Pottru — inspired by his 2011 autobiography ‘Simply Fly’ with actor Suriya playing the lead role. It outlines the journey of a young boy who went from riding a bullock cart to owning an airline.

Aviation is a difficult business in a cost-sensitive market like India. The lion’s share of costs is in the form of imported aviation turbine fuel (in dollars) whereas revenue is clocked in rupees. Captain Gopinath’s vision to help the common man fly might have seemed incredulous to many but he was successful: Many Indians flew for the first time on Air Deccan equipment. The airline may have folded, but it was a game-changer in many ways. It paved the way for many of the country’s now successful low-cost carriers – Indigo, Spicejet, GoAir – and changed the way middle-class India travels. Even though his second attempt wasn’t half as successful, he continues to be held in high esteem in India’s entrepreneurial ecosystem and is seen as an erudite thought leader.