What does a brewer’s spent grain have to do with cutlery? Absolutely nothing, yet in this latest innovation, everything. The next time you order food, gobble away, and chomp on the Eco Ware edible cutlery instead. There will be much less plastic in the world. Three Indian students from Ku Leuven University in Belgium created a biodegradable, edible cutlery brand called Eco Ware from a beer by-product, and it won the 2021 KICK Challenge Student Award. Anusuya Samantaray, Apoorva Vardhan and Varun Singh won this university business competition which focuses on social entrepreneurship. Their end goal is now to create a sustainable world, and reduce the human carbon footprint at a time when the latest Climate Change report warns us of the consequences of living on the edge. 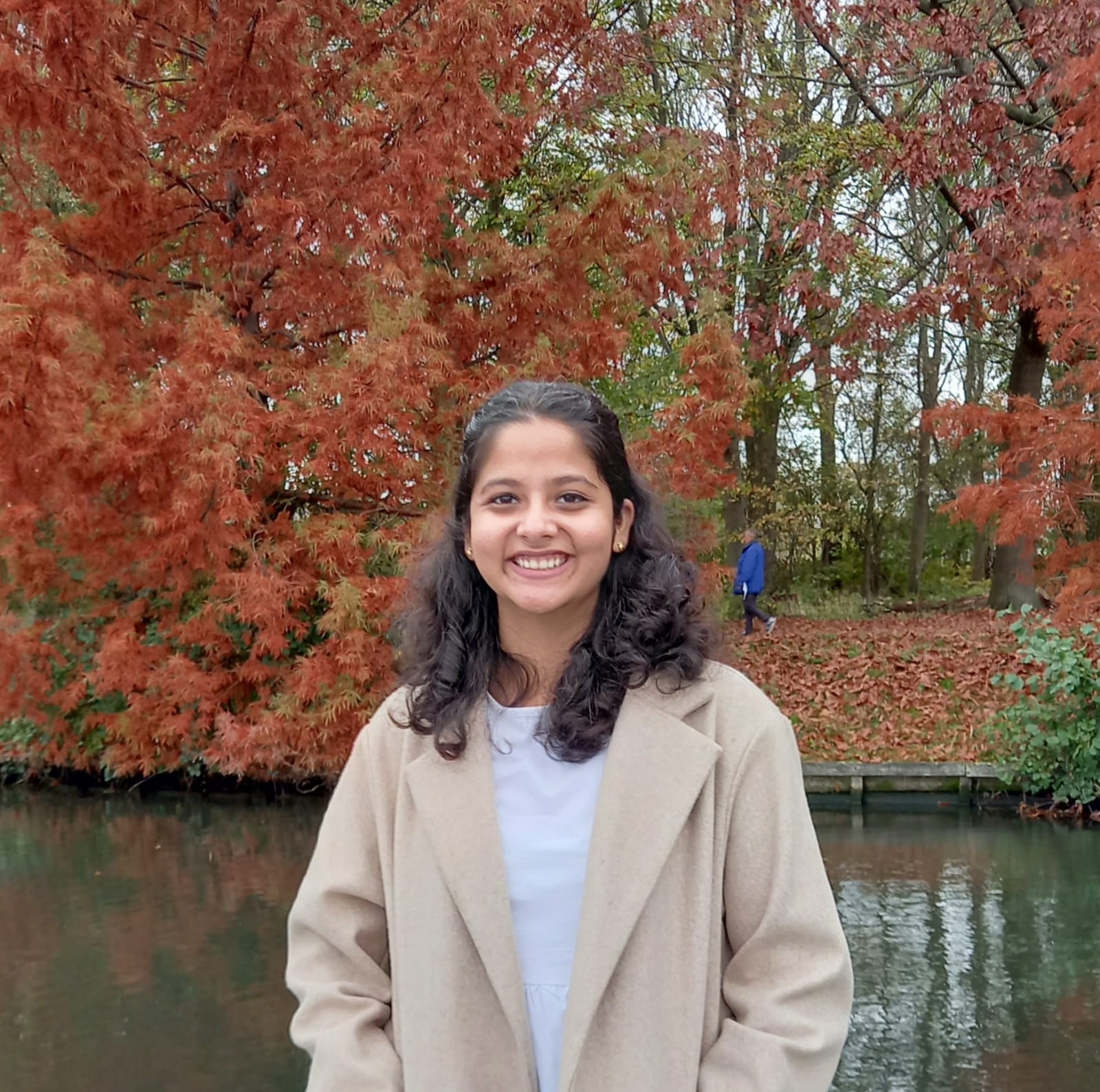 What got them started

Anusuya was pained at the sight of the trashed beaches in Odisha, and even helped clear plastic waste as a child while Varun and Apoorva also wanted to help Belgium (and the world) answer the single use plastic menace.

“Apoorva, Varun and I did a lot of research and found that spent grain, a byproduct of the beer manufacturing industry is edible and a rich source of fiber. Restaurants in Belgium also use spent grain in pizzas. The country has over 1,000 beer brands and generates 60,000 MT of spent grain annually. We decided to use this to come up with an edible cutlery range including spoons and dip cups,” Anusuya told Global Indian about Eco Ware edible cutlery.

“We were aware of edible cutlery and its presence in minimum capacities in India. There was also this concern that it’s being made out of agriculturally stressed products (wheat for example). We wanted to find possibilities to make it as eco-friendly as possible. Thanks to Varun, we discovered how brewers spent grain (BSG) could be of use. Apoorva and I, as students of sustainability, further incorporated ideas to reduce the carbon footprint by going local with our project.” 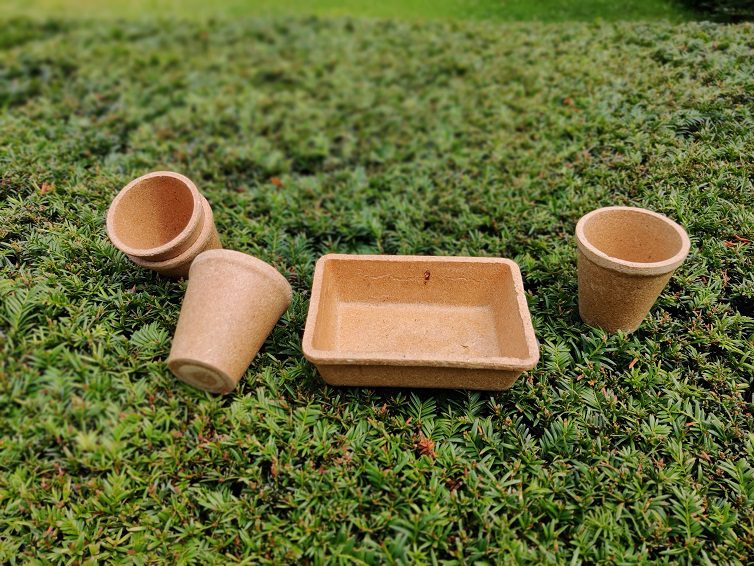 The edible cutlery developed by the Anusuya, Apoorva and Varun

The team came up with Eco Ware edible cutlery cups and trays that were awarded the Gemma Frisius KICK Student Award for a business idea with impact. The trio researched extensively, and conducted a small pilot survey to understand consumer behavior with a focus on edible cutlery — 91% were open to the use edible cutlery, 3% showed partial interest.

Given that KU Leuven is the European capital of innovation, they were confident that the idea will kindle eco-consciousness among all. In agreement about the lack of sustainable policies in India, poverty, policy making and execution hurdles, they hope to ignite the same fervor back home. Even as Leuven sets the pace for such interventions, Anusuya feels there is a lot to learn from the indigenous communities in India, “Their knowledge of organic material such as using sal leaves to stitch plates, natural non-toxic dyes, farming methods, there is much tacit knowledge of the environment that could be used to build on innovating sustainable ways of living.”

For any foodie, taste is tantamount to consumption, so how does spent grain translate on the taste meter? Spent grain is used by farmers as fodder, and there has been a growing interest in alternative uses of spent grain in the food industry. “Brewer’s spent grain is a perfectly edible by-product of the beer industry, and is being significantly incorporated into breads, cookies and even pizza doughs because of its rich fiber content,” says Anusuya says of the ingredients of Eco Ware edible cutlery.

“As a matter of justification, according to a paper presented at the 18th European Roundtable on Sustainable Consumption and Production Conference (ERSCP 2017), spent grain is proven to be rich in fiber and protein content. The only reason breweries simply give away the grains as fodder or discard them is because there is no current large-scale industry set up to add value to the processed spent grain/flour. Processing of spent grains into flour is an energy demanding task, so they find it feasible to sell it as fodder. We want to bridge the gap.”

Anusuya’s upbringing had much to do with her chosen course. Her father’s naturalist leanings helped her gain knowledge about coastal bio-diversity. In fact, Sanjay Samantaray is the chief organizer of the India Surf Festival and founder of Surfing Yogis. A childhood amidst the tranquil seaside forests of Puri, influenced by her father who is action oriented and hosts events like beach clean-up drives, and promotes eco-tourism, she adds, “Sustainable development addresses the intricacies of the complexities; a process that is holistic and takes into account all three dimensions — societies, ecology and the economy to pursue sustainable growth,” says the girl, who did her BSc in sustainable development at Xavier University, Bhubaneswar. 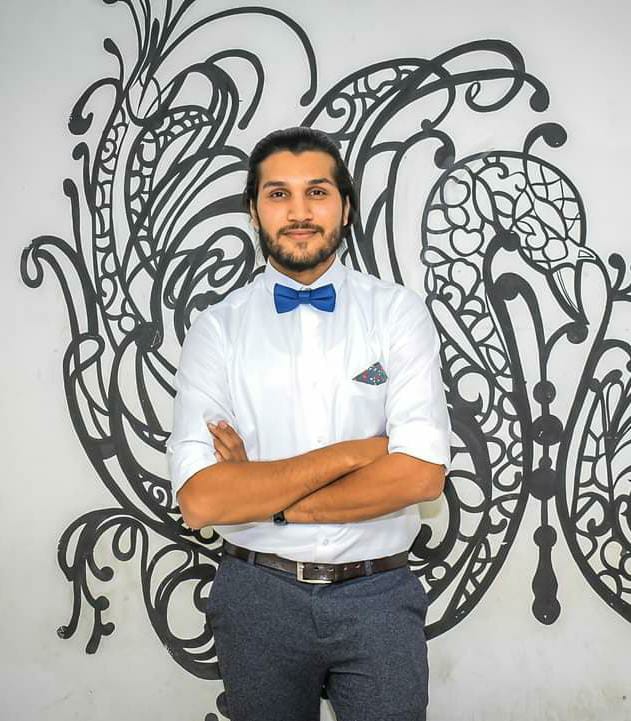 Kanpur boy Varun Singh, 25, is doing his Masters in Food Technology (IUPFOOD), offered by KU Leuven and Ghent University. It is his experience that cemented this innovation. A B.Tech in food technology from Sam Higginbottom University of Agriculture, Technology and Sciences (SHUATS), Prayagraj, Varun also worked as a manufacturing executive in Too Yumm and a research associate at Mordor Intelligence.

“The knowledge and exposure at the Faculty of Bioscience Engineering is life-changing. I get to work on critical industrial problems related to food processing, packaging, and preservation. Added is the access to labs equipped with the latest equipment, valuing millions of Euros, used for the sole purpose of increasing food safety, food innovation, and promoting healthy eating,” says Varun as he works on Eco Ware edible cutlery. His research interest is working on chocolates as Belgium is world-famous for its expertise, and loves composing music, playing the guitar, and sketching.

For Apoorva, who is originally from Delhi, but has lived in Pune, her bachelors in Plant Sciences from University of Delhi paved the way for a degree in sustainable development with a specialization in ecology. She too is passionate and is inspired most by, “How you can come up with solutions that have the power to change the world and bring systemic change in society,” says the student, who will be traveling to Rwanda shortly for field work and master thesis, and is interested in agroforestry and food systems, for her PhD or career. 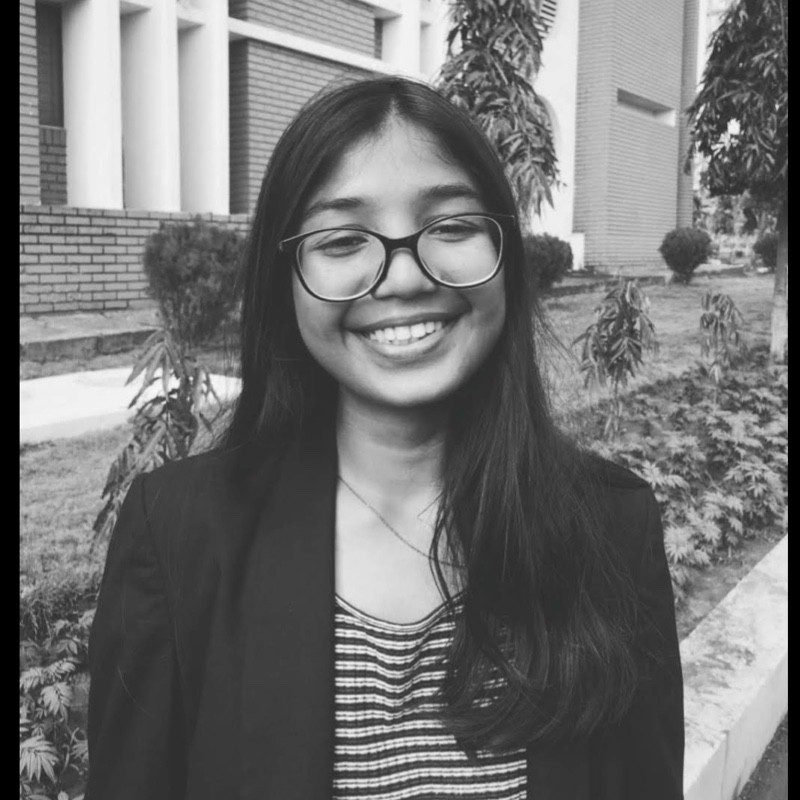 They now want to develop a finished product with the help of Leuven Research and Development department of KU Leuven, collaborating with researchers and research labs at KU Leuven’s beer institute. Working on developing partnerships with breweries in Leuven, they will go local before expansion. Product development, manufacturing and building partnerships is their focus, and they are on the lookout for funds and partnerships for distribution. They believe in ideating and challenging frontiers. In unison they say, “Keep hustling,” adding that research was their foundation.

As they work towards a tangible product in Eco Ware edible cutlery, there is a second year to complete, projects, and master thesis to finish too. Anasuya adds, “While most other companies are exploring the market using rice and wheat, which are agriculturally stressed commodities, the spent grain initiative is most eco-friendly. Upon discovering sustainability, it made me believe that the problems we face today are not isolated affairs. Sustainable development addresses the intricacies of the complexities; a process that is holistic and takes into account all three dimensions — societies, ecology and the economy to pursue sustainable growth.” 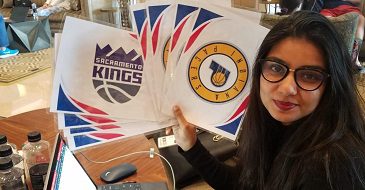 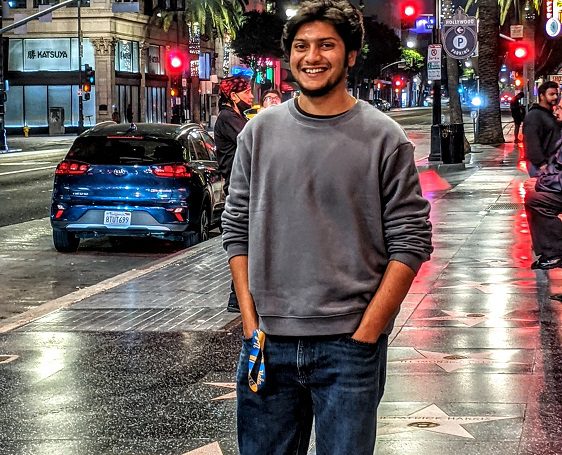