(November 8, 2022) For someone keen to become a scientist, Indian American Prathik Naidu jumped on the bandwagon at an early age when at age 17, he won $70,000 in the Regeneron Science Talent Search for developing DNALoopR. “What I essentially did was built an easy-to-use software that can analyse the cancer DNA. Using the software, I was able to analyse some new aspects of the cancer genome,” he told ABC7. With cancer being the second leading cause of death in the world, the Standford University graduate was keen to find help a way to understand the structure of the genes behind cancer. So much so that he was one of the three US student representatives to present the research in Stockholm for the Nobel Prize Awards ceremony in 2017.

Growing up in Fairfax, Naidu was always intrigued by the idea of being a scientist. He often envisioned himself wearing a lab jacket, and such was his passion that he performed his first experiment using a chemistry kit that was gifted to him on his birthday. The venue was his parents’ kitchen, and the objects were his kit, a lab coat, and miniature goggles. This was enough to keep the fire of becoming a scientist alive in him. 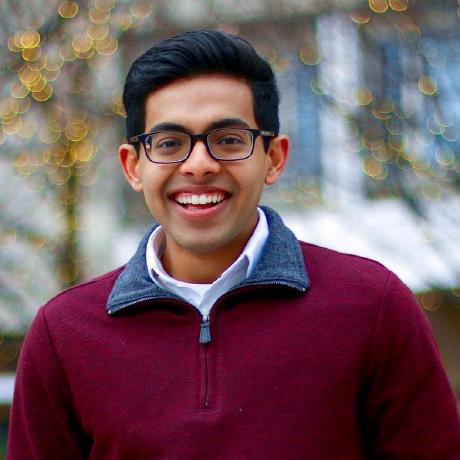 Prathik Naidu is an Indian-American innovator

The dream translated into a passion when he applied for internships at Johns Hopkins University and the Massachusetts Institute of Technology while attending Thomas Jefferson High School for Science and Technology in Fairfax County. During one such summer spent at Johns Hopkins University, he discovered computational biology – a field wherein scientists make predictions on computers using biological data. The revelation broke his myths around science, and he knew he had found his calling.

“I always envisioned a scientist to be someone who is in a lab coat and pouring chemicals wearing goggles. But what I didn’t realise was that science also comes in the form of working at a computer and analysing data and making predictions and writing software. That transitionally helped me understand what science is. It’s not just about mixing chemicals, it’s really about answering tough questions,” the young Global Indian told the Science Museum of Virginia. 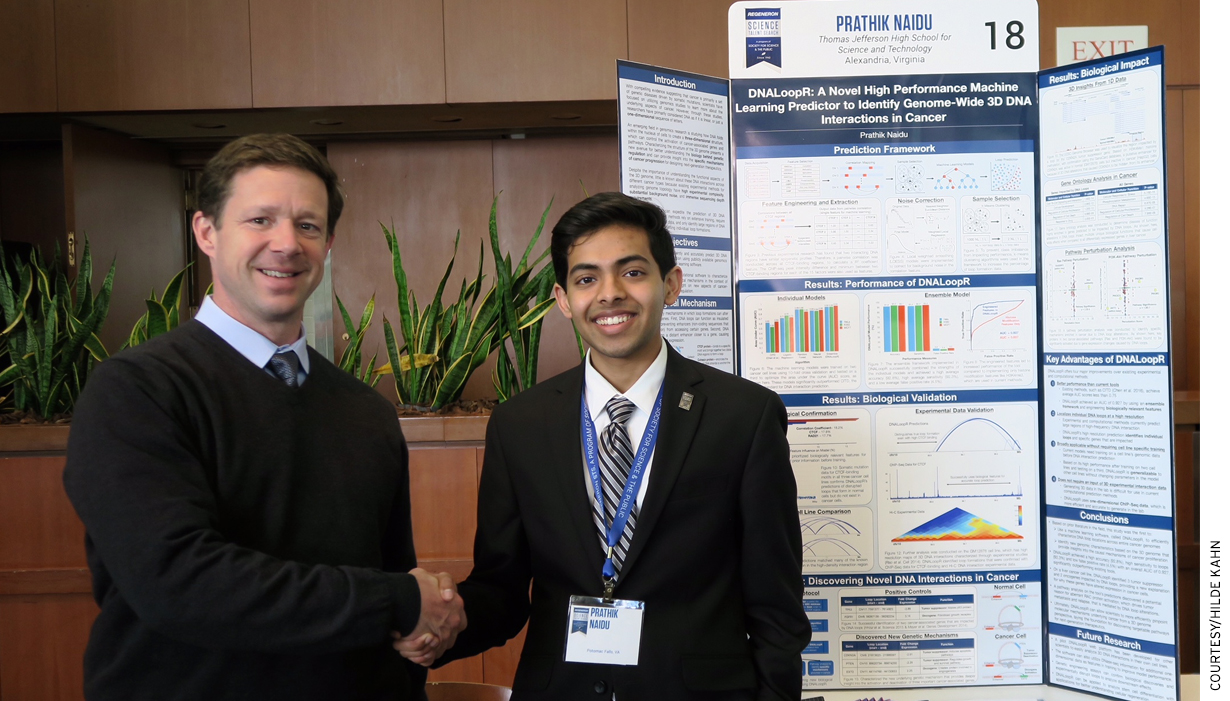 He knew computation biology was his way of answering those questions. “Computational biology is using computer science techniques to solve biological problems. This was something I was trying to pick up when I was in high school as genetics started to get popular. And I was reading more about it in the news and classes, that’s when I got interested in the field,” he added.

This interest made him dive deep into the subject, and one such class on biology made him interested in the fundamental aspects of how genes are activated or deactivated, which impacts the progression of cancer. “Even after decades of research on the genetics behind cancer, there’s still a lot more work to be done in this area and I wanted to see if I can help answer some interesting questions in the field,” he explained to Deccan Chronicle.

This curiosity led him to explore more on the subject during a summer internship at MIT wherein he developed DNALoopR, a fast and easy-to-use tool, that examines the genes of cancer cells in a three-dimensional way and helps discover new biological patterns. “The software can help scientists find new ways of reactivating genes that could help stop the growth of cancer cells and also lead to new types of genetic-based treatments that are more targeted than conventional methods,” he added.

For months, he focused incessantly on learning math, algorithms, and statistics that were useful in creating the software. This project helped him take home $70,000 in the Regeneron Science Talent Search, also known as Junior Nobel Prize, where he secured seventh place. Later, this passion for computational biology took him to an international conference in Dublin, making him the only high school student to present a research paper. He even established a computational biology conference to get more high school children interested in the real-world applications of computer science. “If I learn something cool, then someone else should know it, too,” he told The Washington Post.

The Indian American, who has his roots in Chitoor, now works as the product lead at Rutter. When not busy with research and work, the 22-year-old loves playing basketball and hiking.