(December 1, 2022) A summer camp at Stanford University was enough to ignite a passion for AI in Hinsdale Central junior Jui Khankari. However, the hunger to learn more was left unsatiated for the lack of adequate resources to fuel her interest in AI. This led the then 16-year-old to launch her educational non-profit, AInspire, a free resource for people of all ages to learn about artificial intelligence and its many applications. Run entirely on donations, the nonprofit has served over 7500 students in 58 countries so far through virtual workshops, videos, and educational curriculum created by the Indian American teenager who was named among the Presidential Scholars of 2022.

It all began for the Indian-origin Illinois girl when she taught Siri to pronounce her name correctly. Being used to people mispronouncing her name all these years in the US, she finally decided to put her foot down when her mom’s phone too followed suit. The youngster decided to make some tweaks, helping Siri pronounce her name the right way. This experience introduced Jui to the world of artificial intelligence, however, despite her interest, she almost quit studying AI as she was the only girl in the various workshops she attended. Jui told the Chicago Sun Times that she often had instructors performing coding for her, to the extent that she wasn’t learning anything. It was a frustrating reality for her and many young girls like her, as only 32 percent of the data and artificial intelligence workforce are female, according to the World Forum’s 2021 report. 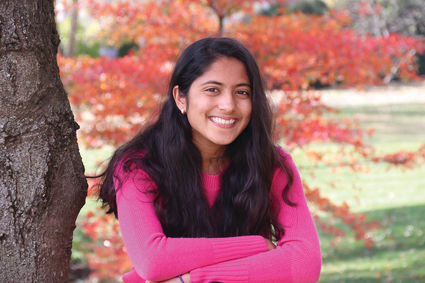 In 2019, she decided to give AI one more chance, when she was selected for a camp at Stanford University with 31 other girls from other parts of the globe. The camp was a revelation for her as she understood that AI could be applied to health care, mental health, and energy optimisation. “Naturally, technologies that only affect women would be less likely to be developed if there aren’t women fighting for them to be developed. Men might have different agendas, or they just might honestly forget that this is something that we need. It’s a real need, and so that’s why I just really want to get more women inspired and empowered to enter the field so we can make our voices and our needs heard,” the Global Indian told the daily. 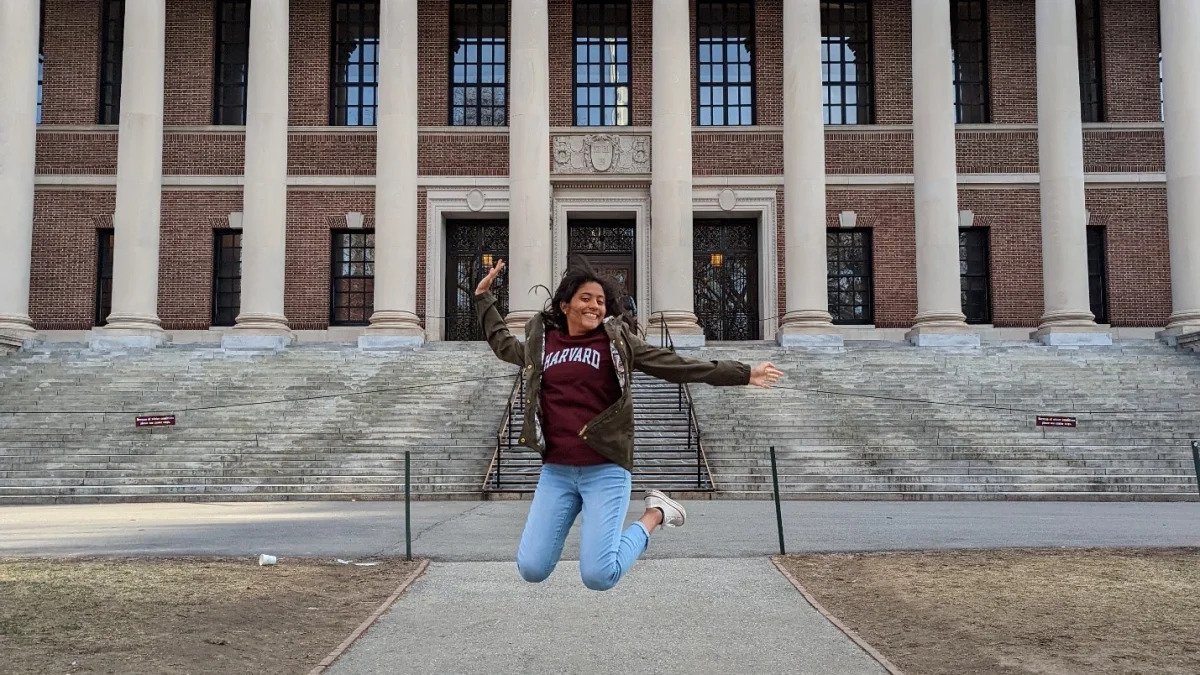 It was in February 2020 that the Diana awardee started AInspire to inspire and help young girls interested in AI, like her sister Neha. With the help of 11 young women from across the world, including her classmates and the girls she met at the Stanford camp, she develops new lessons and activities to further users’ grasp of artificial intelligence and the technical, interpersonal, and comprehension skills needed to pursue a career in the growing field. Though it is channelised towards middle and high school students, Jui believes that everyone should have a basic understanding of AI as it’s used in every industry, and that’s one of the reasons that she has made AInspire free for everyone.

Born to doctor parents, she saw them treating Covid-19 patients, and it’s from there that her interest in applying AI for healthcare stemmed. Currently, she is developing AI to detect strokes and the bifurcation of the major blood-supplying artery to the brain, making it possible to detect neurodegenerative diseases early on. She has already tested two AI algorithms, and her research has proven that strokes can be detecting using AI. “Two million neurons die every minute that a stroke is left untreated. By reducing treatment times even by a single minute, this algorithm could reduce death and disability in stroke patients worldwide,” she said.

The winner of the 2022 Regeneron Science Talent Search, who is studying computer science at Stanford University, Jui has grand plans for AInspire future as she hopes to partner with school districts to make AI a part of the elementary, middle, and high school curriculums. As for herself, she is keen to become a researcher and a physician, so that she can treat patients along with creating algorithms to advance health care.