How the Robin Hood Army is feeding India’s hungry

(October 3, 2022) When he was living in Lisbon, Portugal, Neel Ghose, co-founder of the Robin Hood Army, came across an organisation named Re-Food. They took surplus food from restaurants and distributed it among the homeless every night. Ghose was struck by the simplicity of the idea – it brought compassion to capitalism, minimised food wastage and addressed the United Nations’ Sustainable Development Goal 2: Zero Hunger. Global Indian looks at how Ghose and a team of co-founders, including Aarushi Batra, began the Robin Hood Army, which now operates in four countries including Inda and Pakistan, has served over 68 million means to date.

According to UN data, nearly 8.9 percent of the world’s population, or 690 million people are hungry (as measured by the prevalence of under-nourishment). The World Food Programme records show that 135 million people suffer from acute hunger due to man-made conflicts, climate change and economic downturns. In essence, a quarter of a billion people are at the potential brink of starvation.

Ghose was so taken by the idea, as well as the success of its execution, he wondered why he couldn’t try the same thing in India. “I arranged for a few meetings with the founders and decided to replicate it in India. Once I returned, a few friends and I served 150 people in south Delhi on our first night of distribution,” said Ghose, who went on to do his masters in business administration from Harvard University.

In August 2014, the Robin Hood Army (RHA) began with a Facebook, inviting everybody they knew. The response was instant and requests came pouring in. “I will never forget that night,” Ghose said, at a TedXGateway event. That first night in August, Ghose and a few friends stopped under a flyover in Hauz Khas. They saw a family of six huddled together, sharing a leftover pizza. Further down the road, an old couple, the woman was blind, foraged through a trash can for something to eat. “I have been brought up in India, we have all seen poverty,” Ghose said. “But what was overwhelming was that these are our neighbours. We have no idea of the sheer scale of hunger and neglect a few minutes from where we live.”

Hunger, Ghose believes, is not a problem that can be solved by the UN or the governments. “Logistics,” he proclaims, “Can and will provide the solution.” The Robin Hood Army is not an NGO, nor is it a largescale civic movement. “Ours is a simple model. We function like a startup and our job is to match demand with supply through simple logistics solutions.” Young professionals, who work during the day, volunteer their time to a hyperlocal model.

Food is collected from restaurants, weddings and parties and distributed to homeless people in the area. “We distribute it among the homeless, who don’t know their next meal is coming from, or if it will come at all,” says co-founder Aarushi Batra, in a TedX talk. Responses came pouring in from across the country, with people volunteering their time. The press showed its support and the Facebook page went viral. “Restaurants were so generous,” said Ghose, “That many gave freshly-cooked food instead of leftovers.” Three years after they began, the RHA had established its presence in 58 cities, with 13,000 Robins and nearly 50 lakh meals served. In 2019, the Delhi Capitals got in touch, asking them to distribute the leftover meals from Feroz Shah Kotla in Delhi. Not long after, the team invited around 15 kids who had been served food from the RHA to watch a match. 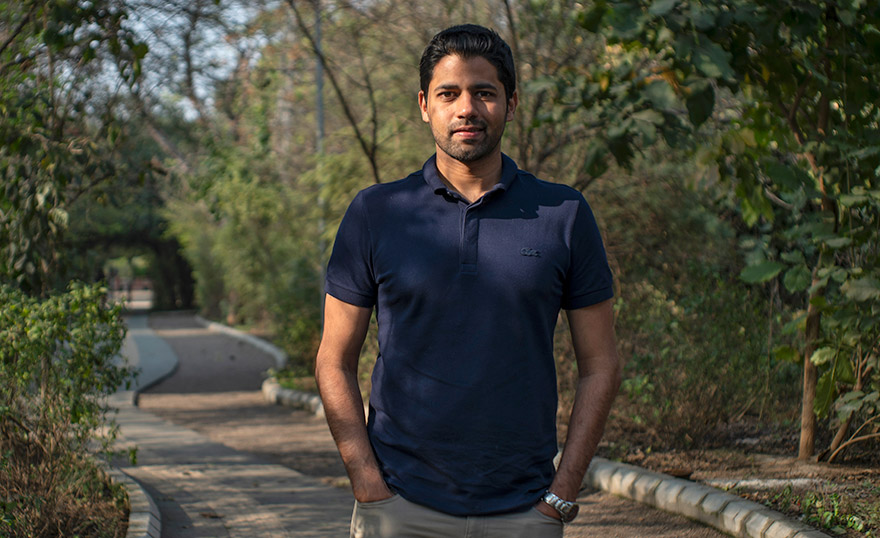 Pandemic… and scaling up

When the pandemic hit, the team had to come up with a new strategy overnight. Again, working with their decentralised model, volunteers came up with their own safety protocols. They were on call as busloads of migrant workers exited the big cities and started the ‘senior patrol’. “During the daily phases of the pandemic, we had people writing to us and saying their parents were stuck at home without access to essentials,” said Batra.

The team circulated a basic Google Form and circulated it everywhere. Volunteers addressed thousands of requests – those who weren’t living with parents or other senior citizens would go out to pick up medicines, fresh produce and whatever else was needed, which they distributed.

The Robin Hood Army learned to apply their model to tackle a number of other problems. In 2016, when Maharashtra reeled under severe drought, the RHA volunteers mobilised schools, colleges and offices in their neighbourhoods. They began sending 75,000 litres of water to rural areas, on a special train, every Monday, Wednesday and Friday. As the organisation grew stronger locally, they decided it was time to expand and first on the list was Pakistan, which faces very similar problems. 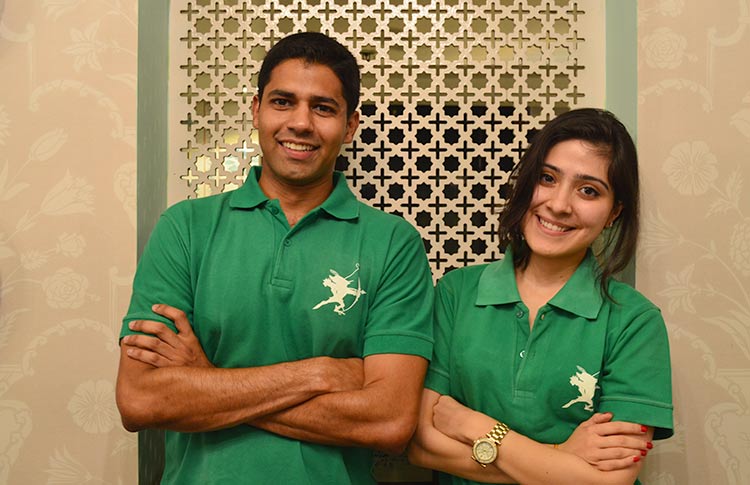 “It’s not merely about handing out food,” Ghose said. “I would like to believe that we have a baseline of compassion in what we do.” A team of lawyers who visited a girl’s orphanage in South Delhi, would spend time with the kids, talking to them about the importance of school and of knowing politics. “Eight of those girls decided to pursue law as a career,” he explained.