As a child, Sirisha Bandla was always fascinated with the sky. Perhaps that is what drove her to delve into the mysteries of deep space. Today, the 34-year-old astronaut is the second Indian-origin woman, after Kalpana Chawla, to travel to space aboard Virgin Galactic’s VSS Unity. Bandla will be one of the six crew members aboard the spaceship which is set to take off on July 11 from New Mexico.

Bandla presently works as Vice Present of Government Affairs at the British-American spaceflight company owned by Richard Branson. When the flight was announced last week, Bandla took to Twitter to announce:

Born in Guntur, Andhra Pradesh, in a Telugu family, Bandla’s dreams got wings when her father Muralidhar Bandla, an agriculture scientist, migrated to the US; she was 4 at the time. The family settled in Houston, Texas and their many field trips to the Johnson Space Centre, proved to be a catalyst for Bandla’s love for space.

She completed her Bachelor of Science in Aerospace, Aeronautical and Astronautical Engineering from Purdue University in West Lafayette, Indiana, in 2011. Incidentally, former astronauts Neil Armstrong, Gene Cernan, and Gus Grissom are some of the notable alumni of this university. Bandla then obtained an MBA from George Washington University in 2015 before joining Branson’s Virgin Galactic where she rose to her current position. She had earlier worked as Associate Director for Commercial Spaceflight Federation, an industry association of commercial spaceflight companies. 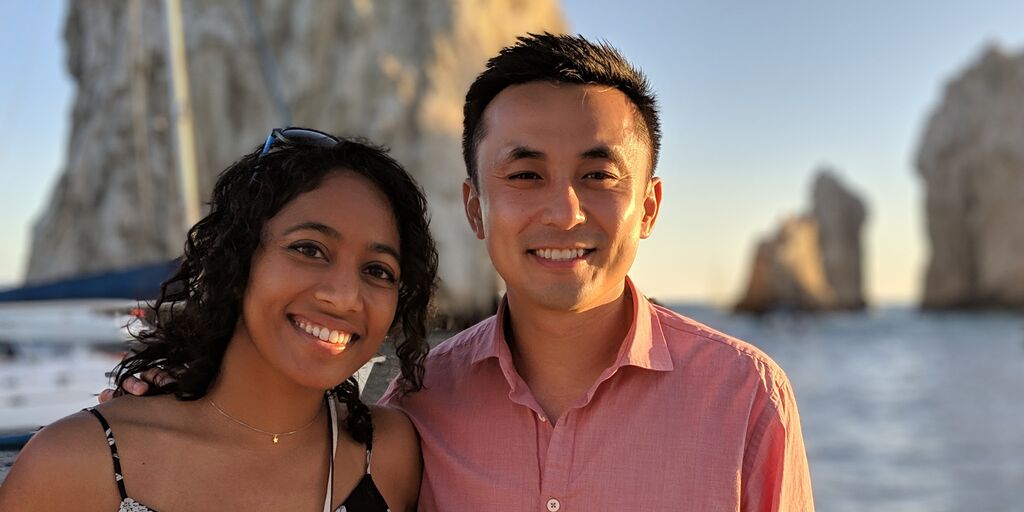 In an interview with Astronautical, Bandla said:

“I was one of those kids that wanted to be an astronaut and go into space, and that’s something that I never grew out of.”

She initially wanted to become an Air Force pilot and eventually a NASA astronaut; however, her poor eyesight threw a spanner in the works. “In 2004 SpaceShipOne won the Ansari X Prize and became the first private vehicle to travel into space multiple times. That accomplishment really put me back on my path; it showed me that NASA was not the only way, and that I could still follow my passion,” she said.

While in college, Bandla was part of the Purdue Zero-Gravity Team and had the opportunity to fly one of her experiments in microgravity. She now helps in coordinating the Mathew Isakowitz Fellowship Program, an internship, mentorship, and networking opportunity for exceptional college students who are keen to pursue careers in the commercial spaceflight industry.

Bandla is also on the board of directors for the American Astronautical Society and Future Space Leaders Foundation and is a member of the Young Professional Advisory Council at Purdue University. Strongly connected to her Telugu roots, Bandla has been actively associated with the Telugu Association of North America (TANA), the oldest and biggest Indo-American organizations in the American continent.

To Earth with Love 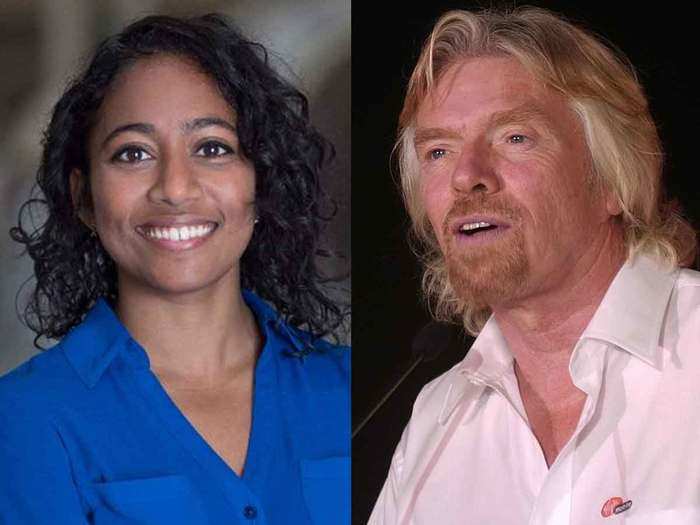 Sirisha and four other will fly along with Richard Branson

As part of her space voyage, Bandla will be in charge of the researcher experience profile on the Unity 22 mission. This will be Virgin Galactic’s fourth crew-manned flight to space. Branson had announced the flight earlier in June; meanwhile Jeff Bezos, Amazon and Blue Origin’s founder, will fly into space on his New Shepard rocket on July 20. Both the billionaires, are competing in the race to take paid passengers on short flights to the edge of space. According to UBS, the space tourism market size could be around $3 billion per annum by 2030.

Commenting on how the space industry is evolving, Bandla told Astronautical:

“I think the big pull about commercial space is that it’s an industry that is its own marketplace, so it’s going to need specialized lawyers and people in charge of branding, marketing, and outreach. It’s a lot more than just engineering. In the future, I hope to see the space industry grab more of these diverse types of people and pull them into the industry.”