Global IndianstoryAnn D’Silva: The Indian writer who chased her dreams to Istanbul

Dreams are a gateway to the subconscious. The invisible doors to awakening in the path of spiritual growth and transformation. The language of the Universe that speaks to the soul. But it’s only a few who dare to follow their dreams. And one such person is Indian-Turkish author Ann D’Silva. It was her dream that took her on a journey to Istanbul and led her to becoming a best-selling author.

In an exclusive interview with Global Indian, D’Silva said,

“The Universe is always speaking to us. It’s about understanding the messages and following them. If I had not listened to myself, my true dream and personal journey would not have happened. Moving to Turkey was the most courageous, riskiest, and rewarding thing I have done. Beyond fear is where the magic lies.”

Born and raised in Delhi, D’Silva forged a loving relationship with words at a tender age. At 8, she started writing poetry, and her inspiration came from her grandparents and their love story. “My grandfather was a journalist with the Reuters and my grandmom was from JJ School of Art, so creativity runs in our family. Their romance was always an inspiration,” added the author. 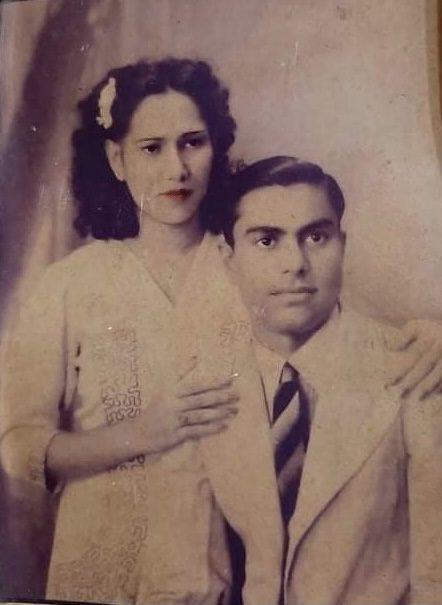 Intrigued by classics like Odyssey and Jane Austen’s works, D’Silva studied Literature at Hindu College. But in the last quarter of her third year, her family moved to Mumbai after her father suddenly fell ill. Mumbai became D’Silva’s home for almost two decades. After completing her studies, she ventured into the corporate world where she worked in the telecom, travel, and banking sectors.

It was in 2014 that things started to change for D’Silva who was then heading the global alliances team at the Sahara Group. “I was at the zenith of my career when the scandal broke. It was a turning point in my life because I kept asking myself ‘is there a message for me?’ I realized that it was time to make a switch and do something that I was passionate about. I was always interested in poetry, spirituality, chakras, and past-life regression. That’s when I decided to write my first book,” she said.

It wasn’t until her maiden trip to Turkey that she started working on her first book, Sand & Sea: Footprints in the Sand. “I used to have these intriguing recurrent dreams about Turkey. I always thought Turkey was my place. I didn’t speak the language, I didn’t know anybody. But the place always drew me. In 2017, when I stepped inside the Blue Mosque for the first time, I knew I belonged there. So, in 2019, I moved to Istanbul,” revealed the Indian-Turkish author.

“By the time, I returned from Turkey, I had all the characters, elements, and places sketched in my mind,” added D’Silva. Released in January 2019, Sand & Sea: Footprints in the Sand became a best-selling book in no time and is now being translated into Turkish. The book about soulmates and Nature’s connection to love is one of hope and courage. 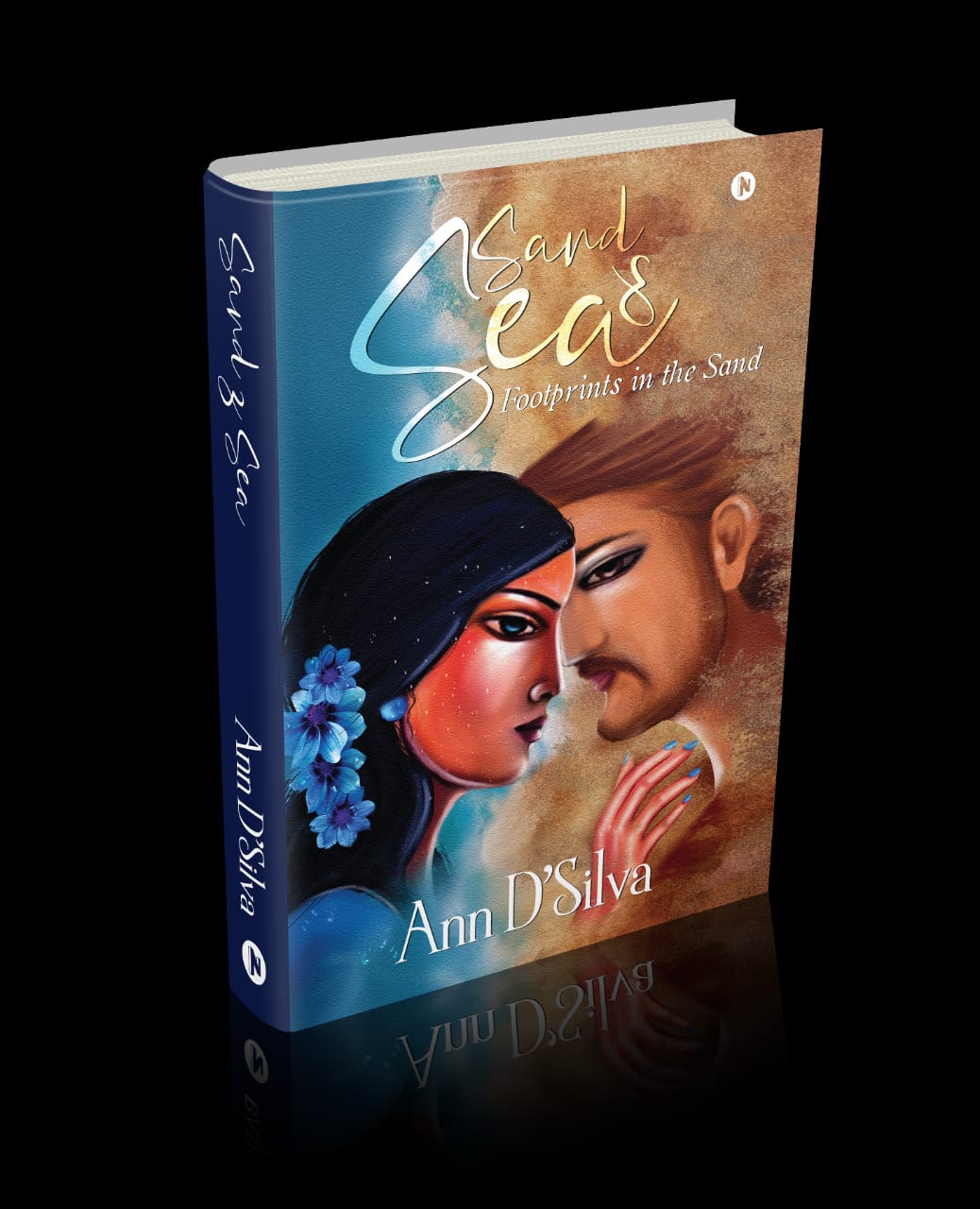 After the success of her debut book in the Sand & Sea trilogy, D’Silva released her second book Sand & Sea: Child of Two Worlds in April this year. She revealed that she is planning to finish the third book soon as a Bollywood production house is interested in making a screen adaptation of her books.

In no time, this Global Indian has become a popular name in literary circles. The author likes to call herself an “exposed” Indian who got a chance to experience the world. “I feel I am a modern Indian who was born in the 70s, grew up in the MTV era of the 80s where there was a dialogue around women’s identity and emancipation,” she added.

Despite having relocated to Turkey, D’Silva feels very much Indian. “I am an Indian woman in a sari. I am very close to my roots because my country made me who I am. I am global spiritually and mentally. I believe in an inclusive culture and forging new relationships with people with the right energy.”

The winds of change 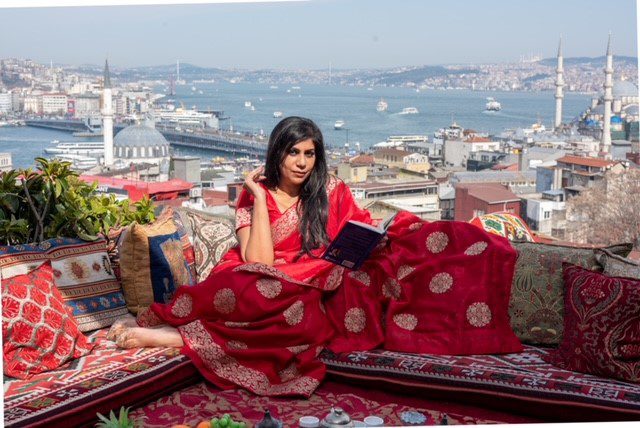 A spiritual being, D’Silva believes that change is the only constant. And it’s the embracing of change that has brought her to her current life. “When I used to do training on leadership, I used to often say that you cannot expect different results doing the same things. The realm shifts when you decide to embrace the change.”

Born as a catholic, D’Silva converted to Islam about four years ago. “I am spiritually connected with Allah.”

D’Silva is also a humanitarian and someone who is fiercely driven about social responsibility. Apart from being a global goodwill ambassador and a board member of Asian African Chambers of Commerce and Industry, she was the co-founder of the India Heart Initiative.

Created with respect for the embroidery and textile traditions in India, the initiative helped artisans get their due. “We used 25% of the profits to educate women on health and to provide them computer literacy. I have plans of reviving the initiative and I am already in talks with a Turkish investor for the same.”

Just flipping through the pages of a book, one can be easily transported to a different country, its culture, its nuances, and stories. Books often open up portals to another dimension, to a higher level of consciousness and awareness, and that’s exactly what the best-selling author Ann D’Silva has done with her Sand & Sea trilogy. Through her inked words, she is inspiring millions of people to follow their dreams and to trust their instincts.