(October 15, 2022) “We all can contribute towards climate action because we all are unique. Our voice matters. And you can contribute to climate action in the way you like, in the way you can,” said young climate warrior, Archana Soreng, as she finished her speech to thunderous applause at the United Nation’s Climate Action, earlier this year. A member of the Kharia tribe in Odisha, this indigenous girl is the only one from India to be a part of the UN Secretary-General’s Youth Advisory Group on Climate Change.

Passionate and articulate, Archana believes that the ancient practices of the indigenous tribes from across the world can help better the climate situation. “Over the years, generations of us indigenous communities have been told that we are underdeveloped, we are savage, we are backward because of our traditions, because of identities, because of our cultures. It’s important to understand that the indigenous people who are contributing towards climate action to their traditional knowledge and practice to their way of living, who are least responsible for pollution, or who have only a minimal contribution towards the crisis, are being affected by the climate crisis, which again, brings down to the question of justice – like the people who did not do it are being affected and people who are contributing are not supported,” the climate warrior had said during her recent speech at the UN.

Connected to her roots

Hailing from a tribal village in the Sundergarh district of Odisha, Archana grew up surrounded by nature, witnessing her family following the ancient practices of the land. Very close to her grandfather, who was a pioneer of forest protection in her village, Archana would take part in all the meetings held to preserve the flora around the area, even as a young girl.

The Global Indian was also inspired by her father, who was a practitioner of indigenous healthcare. “Growing up, I saw him treat and cure people with various ailments using just roots and herbs. So these were ideas I was constantly exposed to from a young age. When I did my Master’s in Regulatory Governance from Tata Institute of Social Sciences, I found the textual version of these concepts. I was introduced to environmental regulation as part of my course curriculum, and was very surprised to know that what my community members practice as a way of life is written in these books,” she said during an interview with Nature In Focus magazine.

Unfortunately, the climate warrior lost her father in 2017. However, that incident left her thinking about how people from the indigenous tribes need to compile the knowledge they practice. “I realised that our indigenous community members and leaders, including our parents, will not be around forever to guide us. We need to document the knowledge they have gained over generations. I visited several districts in Odisha and interacted with almost all the indigenous communities in the state. All these communities have their unique ways of protecting their natural resources. They have their own rules and norms. This is what fuelled my interest in learning more and fighting for their voices,” she said during the interview.

The ways of tribals

While she was studying at the Tata Institute of Social Sciences, the climate warrior, along with her elder brother, thought of not only documenting the indigenous culture but also showing it to the world. And thus Adivasi Drishyam, a well-known YouTube Channel with over two lakh followers, was born. “We created several videos on indigenous songs, medicines, etc., and uploaded them on YouTube. We always discussed with our friends how important it is not just to document these practices, but to document them in different formats. When we just write about them in articles or even books, we are restricting the reach of the content. But when you share images or create videos, they are available and accessible to people who have not received a formal education,” she said during an interview.

This channel caught the eyes of several stakeholders, including government officials, NGOs, and even UN authorities. And thus began Anchana’s journey as a global climate change warrior. “Did you know that the inner crust of pumpkin and watermelon was once cooked and used to store water? The cool water it held was a real thirst quencher, especially during hot summer days. As I found more and more nuggets of information like this, I realised how sustainable our ancestors were,” the youngster once informed the audience during a climate change summit. 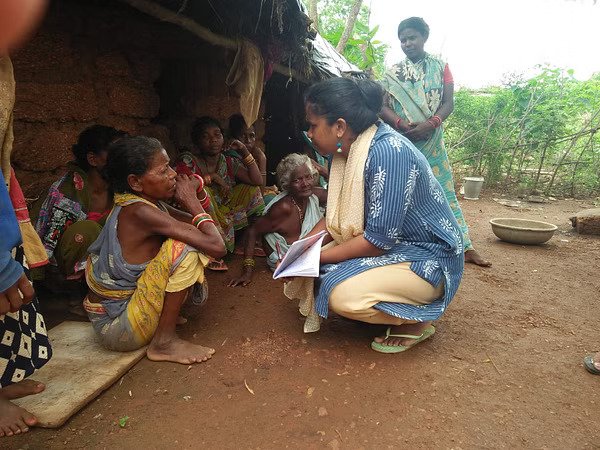 Since then, the young climate warrior has been a part of several summits and conferences, including the 66th Session of CESCR: “A Day of General Discussion on Land and ICESCR”, Global Youth Caucus on Desertification and Land’ at the UNCCD COP, YOUNGO (Youth Constituency of UNFCCC), and Youth Dialogue with Inger Andersen and Ibrahim Thiaw. Her emphasis on the importance of drawing on the wisdom of indigenous elders and bringing an indigenous perspective to climate policy-making and action led to her being nominated as one of seven members of the UN Youth Advisory Group on Climate Change in 2022. 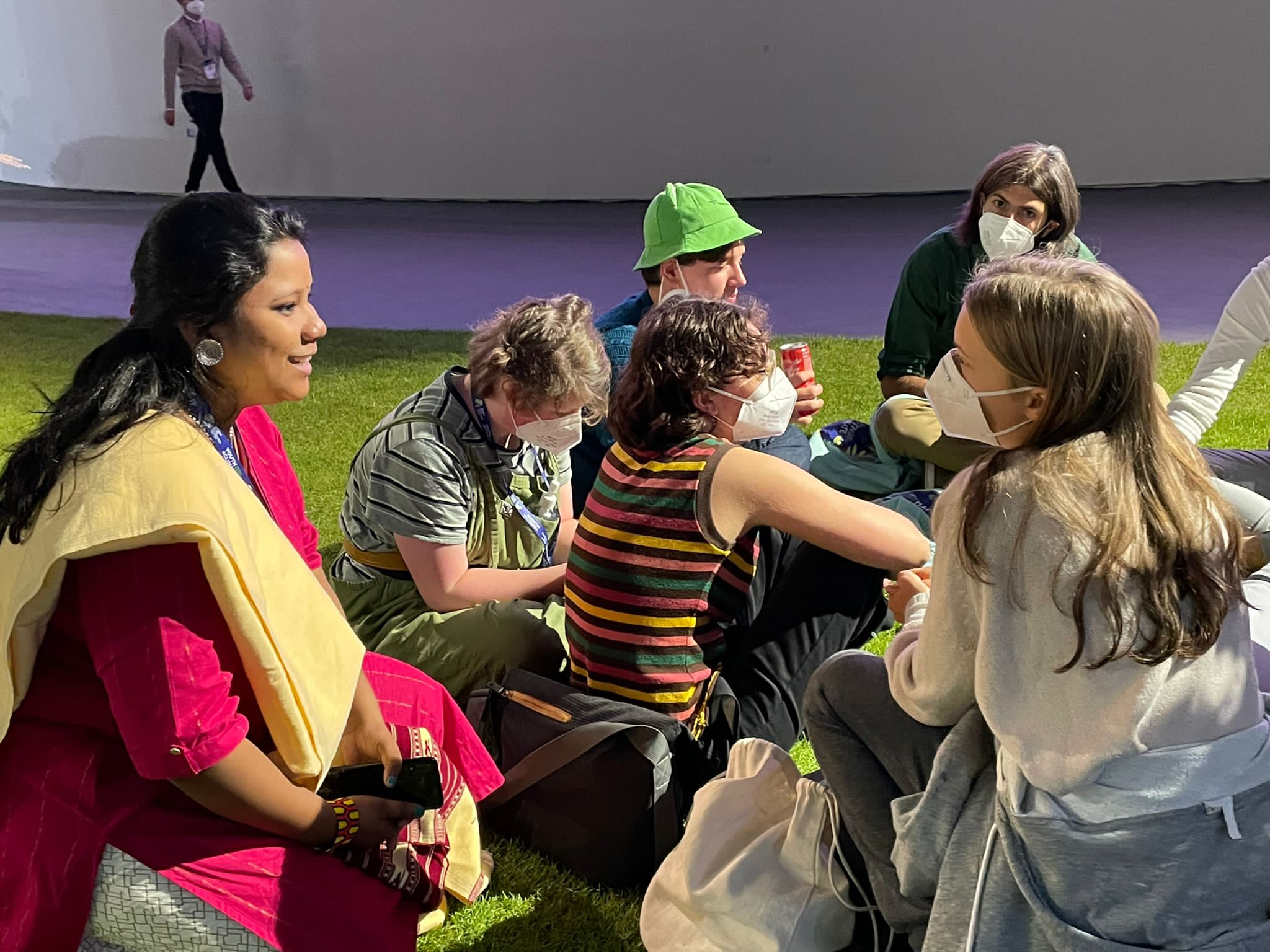 “In my tribal language, the meaning of my surname Soreng is ‘rock’. It is a representation of how connected my tribe is with nature, that nature is a part of our names as well. It goes to show that the world we live in is a source of identity for us. This is where I come from,” the climate warrior shared during her UN speech. Archana is currently working on expanding the community involvement in climate action and encouraging tribal youth from across the globe to take part in saving the planet.

Young environmentalist Sneha Shahi is on a mission to revive rivers