(November 18, 2022) “I want to take you back to March 2020. The coronavirus had landed in the United States. Social distancing entered into our vocabulary. Schools were closed and store shelves were empty. Against this backdrop, Europe grappled with its first wave of coronavirus. One of the key shortages they faced – ventilators,” that’s how Avik Gupta opens his TedX speech. The Indian American from Portland reveals that the US, especially Oregon, too faced a similar situation with a shortage of hundreds of ventilators for the critically-ill covid patients.

That’s when Oregon Health Authority reached out for help from many individuals and companies, including INTEL. However, it didn’t take the responsibility of designing and manufacturing a ventilator, instead the request was filtered down to the senior staff of the company, one of whom happened to be a manager of Avik at a former internship. That’s how the Stanford University student joined a team of doctors, researchers, and fellow engineers to co-found LifeMech, a non-profit that builds low-cost ventilators. Such has been the impact of his work that he was awarded the Truman Scholarship 2022 for his commitment to public service. 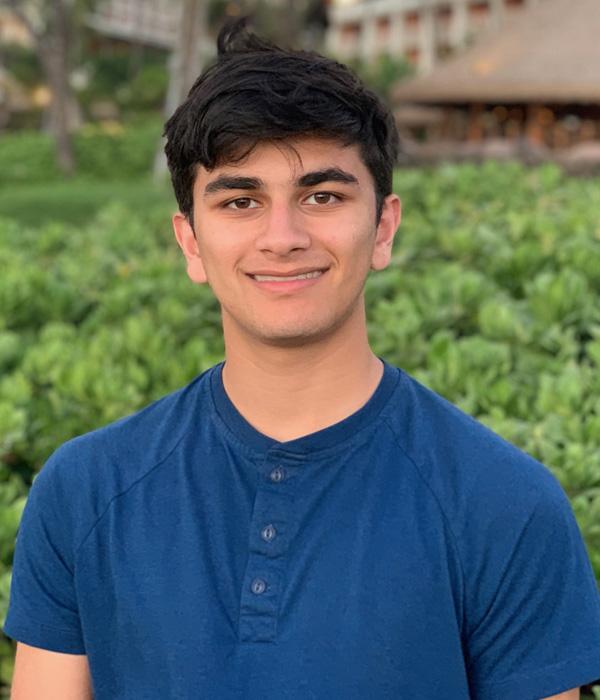 Then an 18-year-old, Avi helped design the ventilator’s user interface, as amid the crisis, “rapid development and deployment of the technology were essential.” Interestingly, he wasn’t just the youngest member of the team but also the reigning Jeopardy Teen Tournament champion. “The original prototype which was fully functional was made in our garages. So, it’s truly something that can be deployed worldwide,” the Global Indian told KGW News.

Avi, who switched to Stanford to pursue his interests in artificial intelligence and public policy after a year of college at Columbia University’s School of Engineering, knew that the prototype had to be scalable in both design and manufacture. But more than anything it had to be “low-cost and open source to be deployed in communities worldwide.” “What it meant that anybody like a doctor or a non-profit in another country could download our designs and code and easily manufacture the ventilator with the parts available in their country,” he added. 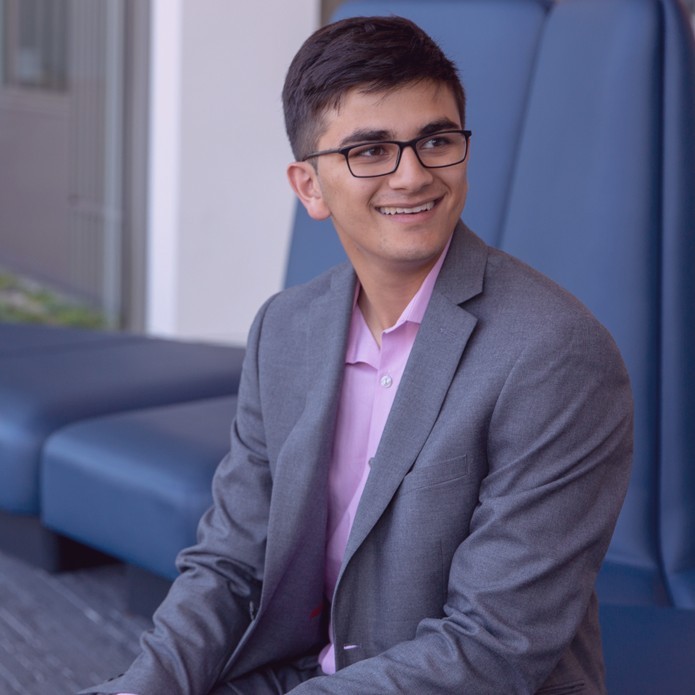 Though he found the process of designing the interface stressful, he also found it equally rewarding as it could have a direct impact on someone’s health. Avi, who collaborated with his father, Dr Saurabh Gupta, a cardiologist for the making of the ventilator, said that the project epitomises the work that he wants to do – using technology to solve a bigger problem. “It’s using technology to advance public service,” he told the Stanford Daily. Later, the ventilator was approved by the Federal Drug Administration (FDA) and used widely during the ventilator shortage.

Apart from this, Avi is also involved in Public Interest in Tech (one of the groups on the Stanford campus) which focuses on fostering conversations around technology’s role in society. Since his school days, Avi has been keen to make a change, so when he won the 2019 Jeopardy Teen Tournament, in honour of the host Alex Trebek, he donated a part of his winnings ($100,000) to raise awareness and fund early pancreatic cancer research. He partnered with OHSU Knight Cancer Institute to create and lead the #InspiredBy campaign, raising over $225,000.

It was in 2016 that he kickstarted his journey towards creating social impact when he founded Project 32, a student-run social startup that uses the power of education to tackle dental diseases in youth. Since its inception, Project32 has provided thousands of dental hygiene kits to children in the US, India, Guatemala, and Haiti.

In his free time, he loves to play chess and basketball and is a huge Portland Trail Blazers fan.