Global Indianstory Game on: Seven-year-old Akarsh Chaudhary is taking over the world of e-gaming

Game on: Seven-year-old Akarsh Chaudhary is taking over the world of e-gaming

(September 26, 2022) In the last few years, India’s online gaming industry has witnessed an unprecedented rise, pushing it to the top three gaming markets in the world. While it is still not a conventional career path, many youngsters are now spending their afternoons playing professional tournaments. The youngest of this e-gaming army is Akarsh Chaudhary aka Vivone, a seven-year-old from Mumbai, who has not just participated in but also won several tournaments.

The young kid began his gaming journey at four, after watching his father playing popular games such as PubG on his mobile. “I asked my father if I could play the game and he gave me his mobile,” shares the seven-year-old gamer as he sits down for an exclusive chat with Global Indian, adding, “I instantly got hooked to it and started playing on my own. I even defeated my father after playing it regularly for a couple of days.” 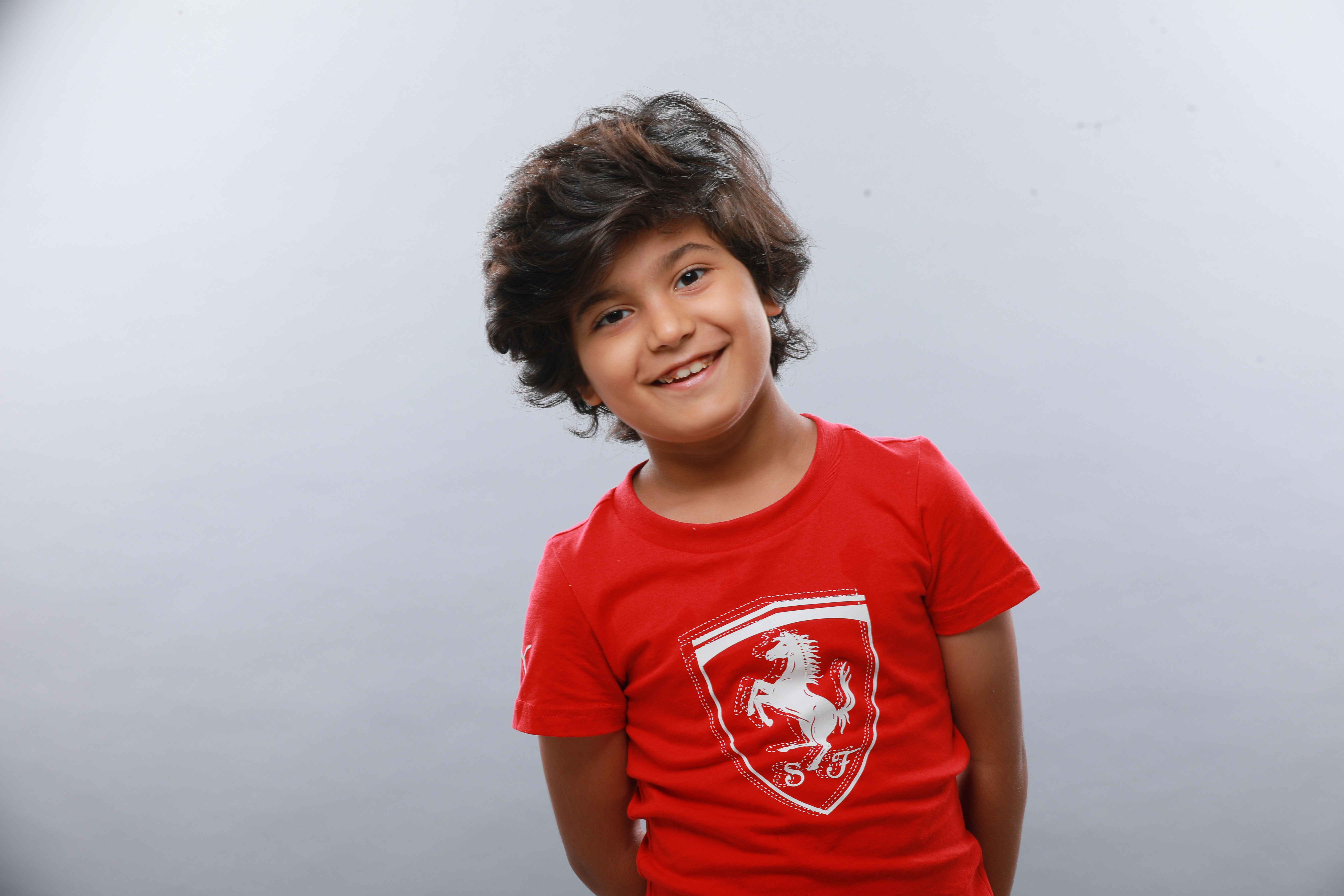 Having a huge following of 108K followers on Instagram and more than four lakh subscribers on his YouTube channel, Vivone has produced over 6000 live streams and videos. “I recently took part in the SkyEsports Streamers Showdown, where I played against several top gamers from across the country. I won the first prize of ₹15 lakh, even my opponents were impressed with the way I played in the tournament,” shares the gamer, who earns an average of $6000-7000 per month through live streaming games.

Escaping the lockdown woes, many turned to online gaming, and Akarsh’s father Vivek Singh was no different. However, little did the IT professional know that this hobby of his would inspire his only son’s career. “Initially when I started playing, it was just for fun. But my father noticed that I was good at it and started training me accordingly. He taught me various moves and tricks that helped me better my game,” says Vivone.

Realising his potential, his father started live streaming his games, under his gamer name Vivone – which sounds like “we won”. No sooner, Vivone’s streaming platform partner Rooter got flooded with offers from gadget companies to fantasy apps and even some FMCG brands, who were willing to pay up to ₹1 lakh for video collaboration.

A versatile game, Vivone now plays on mobile, PC, or console. Sharing about his favourite games, he says, “I love to play BGMI more than any other game. However, currently Valorant is my favourite game, I like playing around with its characters and maps. Other than that, I also like to play CODM, Fall Guys, Tekken7, Rocket league, New State Mobile, Pokemon, and other small mobile games.”

Having a healthy balance

While it all sounds very interesting, Akarsh’s parents have to tread carefully to ensure their son is not glued to his laptop constantly. “If you want to do something passionately in your life, then you have to start early with proper mentorship and guidance,” shares Vivone’s father, Vivek, adding, “We recognised our kid’s talent and helped him hone the required skills. However, we are also ensuring that he studies well and also plays physical sports. Thankfully for us, Akarsh is as interested in playing football on the ground as he is to play it online.” 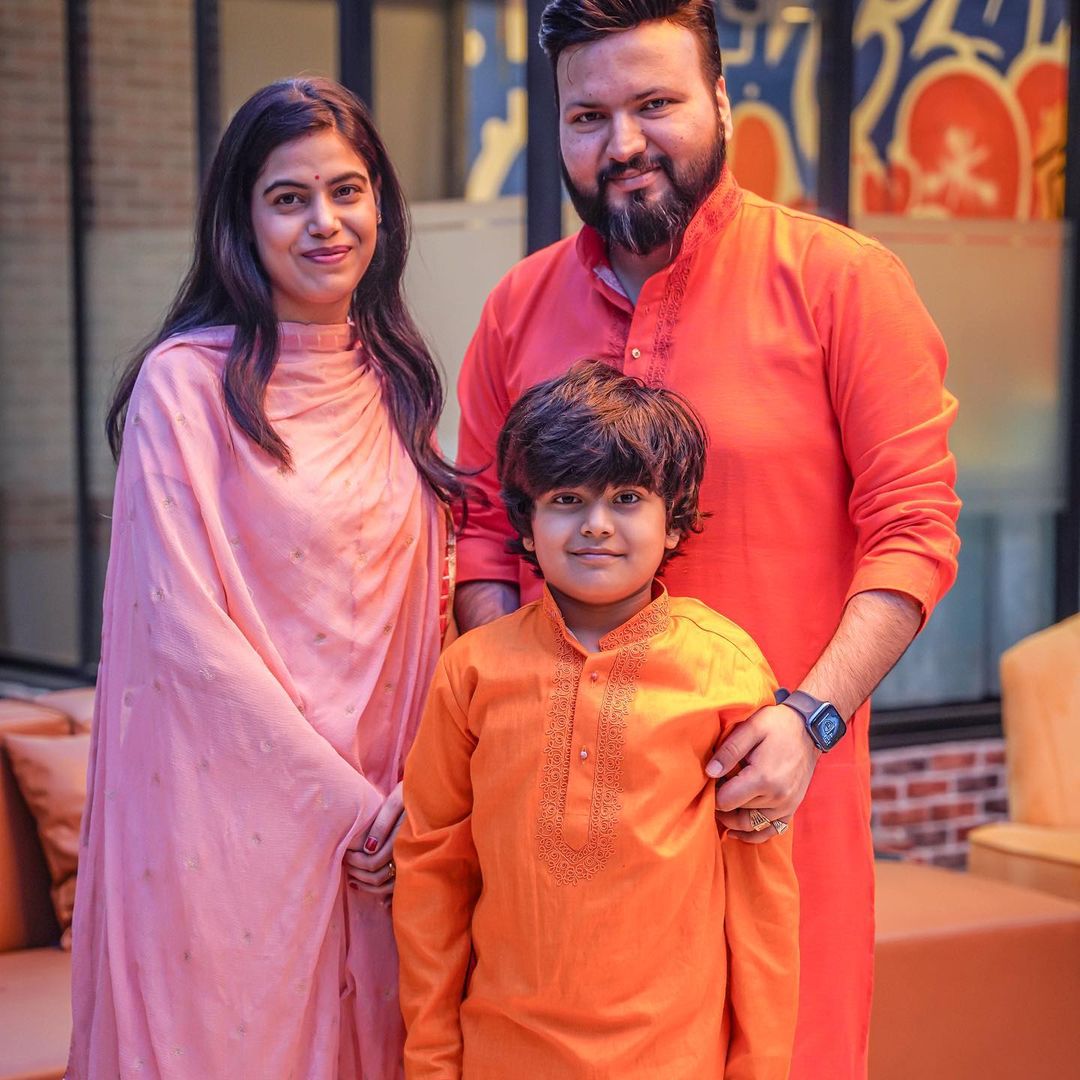 Akarsh with his parents, Shikha and Vivek

Giving an insight into the young gamer’s day, Vivek says, “Since he streams games almost daily, we didn’t want to burden him with a lot of school work, and that’s why we opted for home-schooling. After he’s done with his studies in the afternoon, Vivone streams for about two hours. Later, like every child he goes out to play with his friends, especially cricket or basketball. On some evenings I take him swimming as well.”

Chess prodigy Alana Meenakshi’s moves are to watch out for

Reconnecting the wires: Marissa Sumanthipala is integrating technology with medicine

Anang Tadar: Giving a ray of hope to the visually-impaired with his device