(December 30, 2021) Kohl-rimmed eyes, with beautiful mudras, and nuanced facial expressions, there is a story unfolding on the Esplanade – Theatres on the Bay, the durian-shaped landmark in Singapore. An Indian lass is deep in the midst of shabdam, a part of Bharatanatyam, and the audience is left spellbound. In the hustle-bustle of Singapore, Indian danseuse Nikita Menon is taking the age-old dance form to new audiences. The 25-year-old’s tryst with dance began early, and the past two decades, Nikita, who was conferred the title of Natya Visharad by the Singapore Indian Fine Arts Society, is evolving. “In recent times, there is great acceptance about Indian classical dance across the globe. There is a lot of visibility, and I think it is one of the most exciting times to be an artist,” Nikita tells Global Indian in an interview. For someone who initially trained under Guru Maalika Girish Panickkar in Singapore, Nikita relocated to Bengaluru for a brief period at the age of 16 to learn the nuances of dance from the Late Smt Nagamani Srinivasa Rao. “I owe everything to my gurus who have been the guiding light for me,” says Nikita, who sometimes trains non-stop for 16 hours. 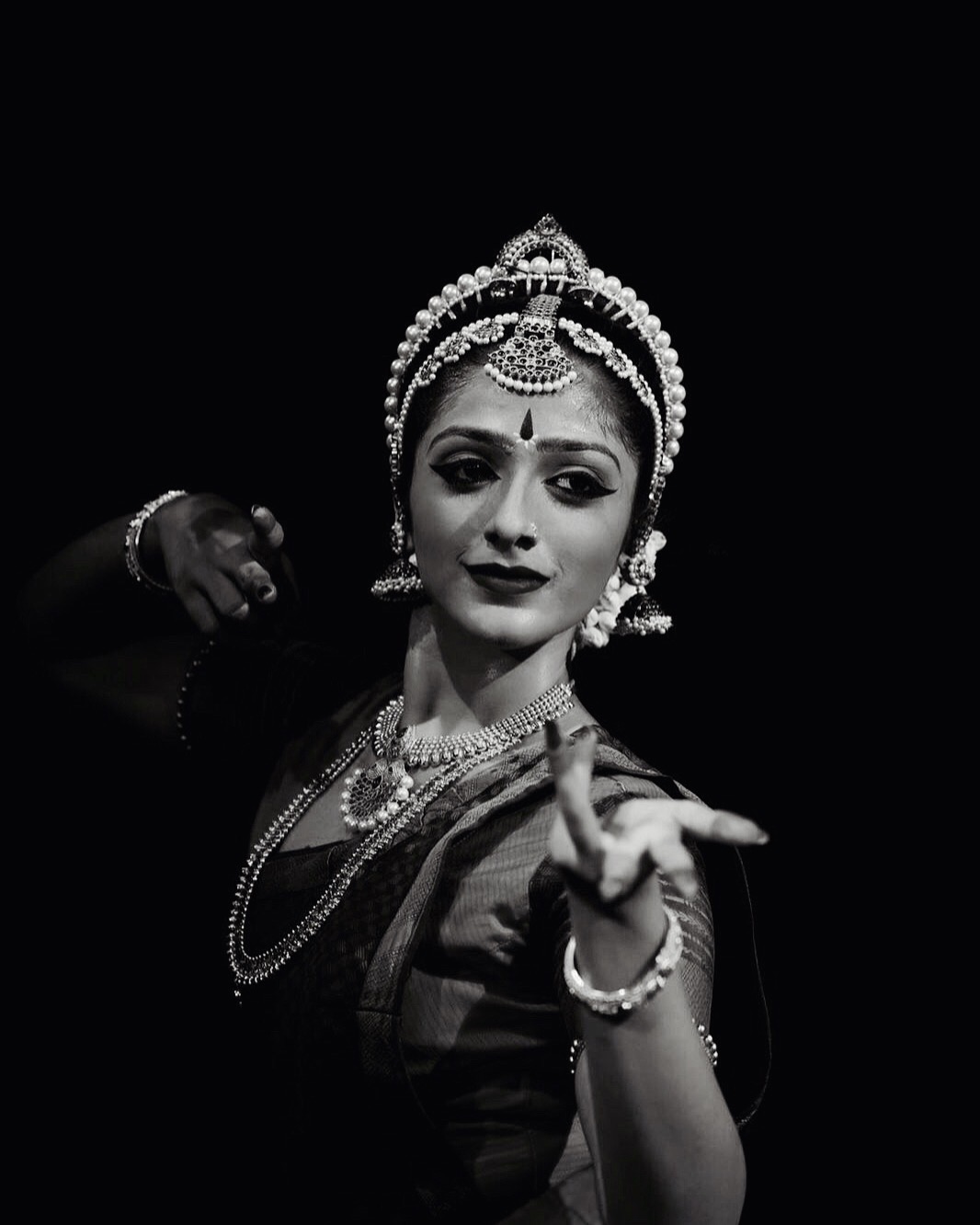 Born in Trivandrum to a businessman father and a marine geologist mother, Menon moved to Kuwait as a babbling two-month-old. When most children of her age would immerse themselves into cartoons, little Nikita would watch classical dance on Doordarshan. It wasn’t until she was three that she began her formal training in Singapore, where her family settled in the late 90s. “I was always inclined towards dance, even when I could hardly comprehend beats or movements. I was three when I started training. After my parents enrolled my elder sister into dance, I wanted to learn too,” recalls Menon.

Being obsessed with colours, Bharatanatyam was the perfect celebration of what Nikita loved. “Dance is an expression and extension of oneself,” she enthuses. Her pure love turned into a passion as a soloist at just eight years of age. “I was so fortunate to have access to such a beautiful art form,” adds Nikita, who has performed across Asia and Europe. 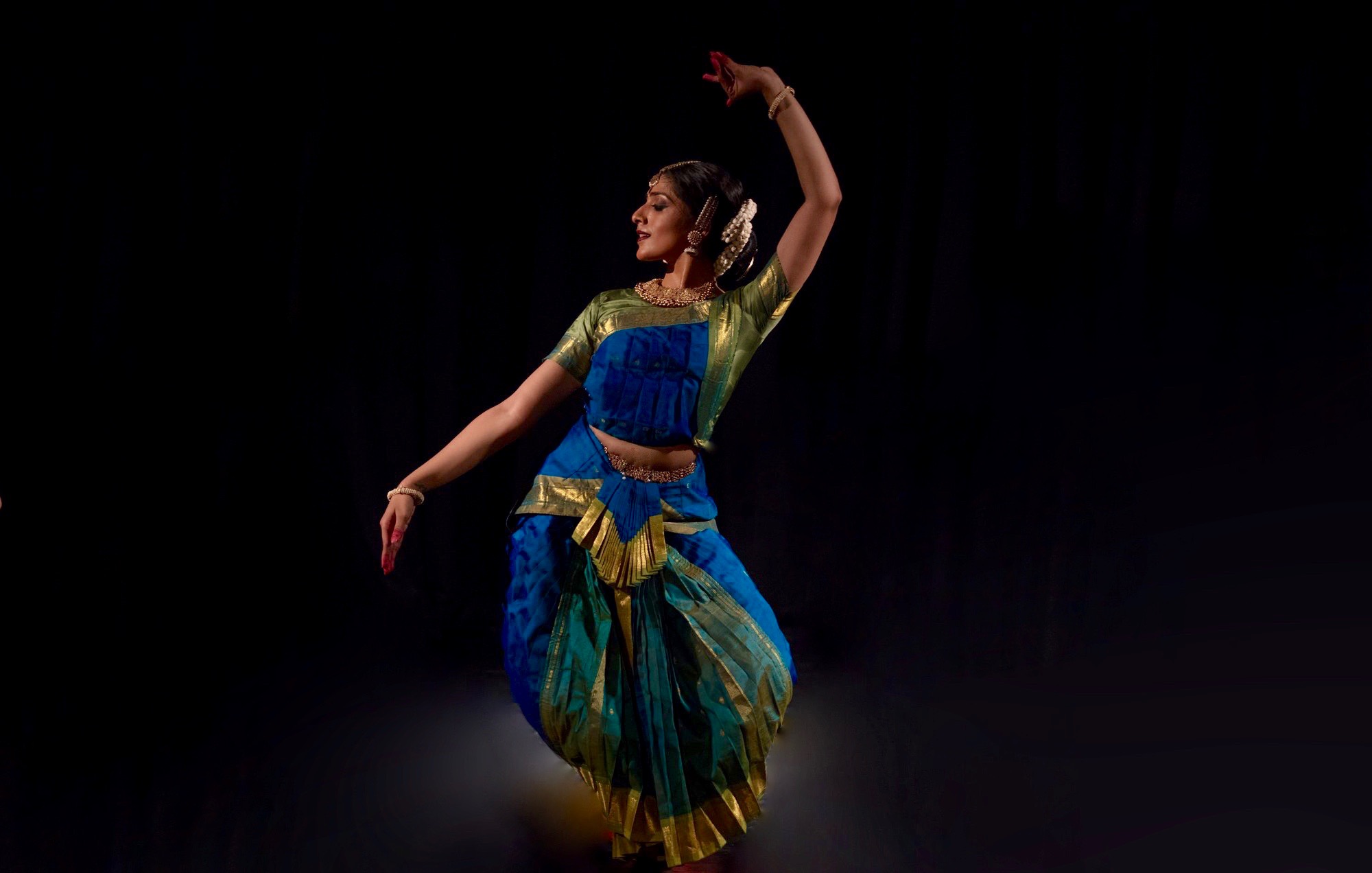 Growing up, Menon had to strike a balance between Bharatanatyam and her studies, and is thankful for her parents’ support. “They have been the wind beneath my wings. From making me enroll so early to financing my training, they have been my support system. For them, grades were non-negotiable. Thus, since childhood, I have maintained good grades while continuing dancing,” she reveals, admitting that it was a mammoth task to balance, but she was victorious in the end.

How dance evokes a life’s philosophy

The hard work and perseverance paid off. Dance gave her an interesting perspective on life too. “The way I think, see and feel is different. Being a classical dancer has helped me cultivate a more beautiful outlook towards life,” chirps the University of the Arts London-graduate.

It hasn’t been a bed of roses either. She faced casteism and groupism in the art form early on. “For the longest period, the art was shielded by Tambrams (Tamilain Brahmins), and fitting in was a challenge. Many ‘outsiders’ don’t get enough performance opportunities – you have to prove yourself,” reveals the dancer whose performance at Alapadma at the Madras Music Academy is most cherished (2020). The Agathi at the Wildrice Theatre in Singapore (2021) and SITA – supported by ICCR India’s Ramayana Festival are close seconds. 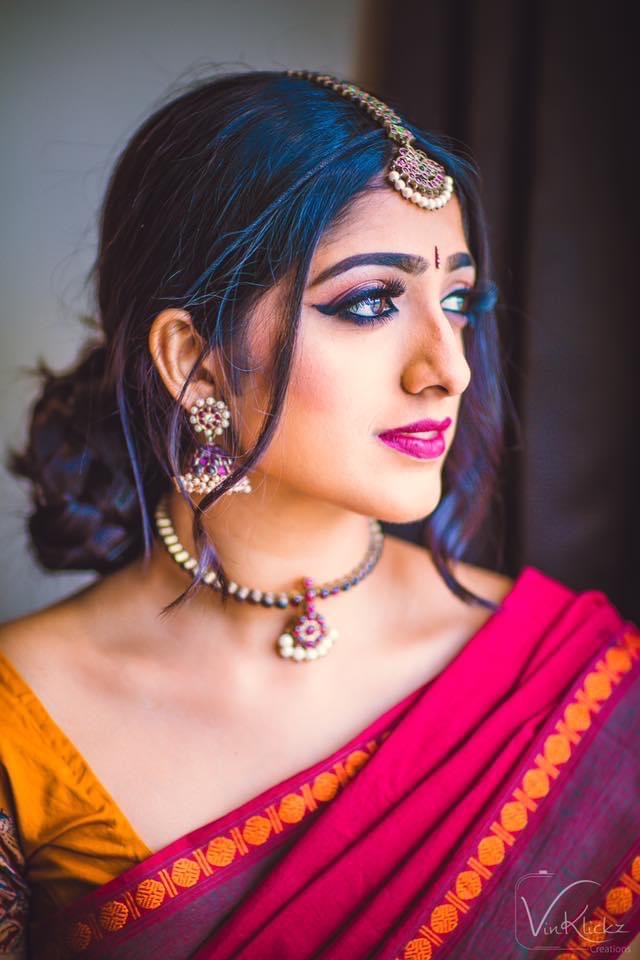 Raised in Singapore, Nikita is often seen as an outsider when dancing in India. “It’s a common notion that artists abroad are outsiders as they haven’t learnt from the place of origin. It takes time to fight this notion, and prove that the love for art transcends boundaries. However, it helped me break the glass ceiling and make it into mainstream,” beams the proud girl, who recently completed a master’s degree in data science and artificial intelligence from London.

Menon joins Capgemini as a design associate in January 2022. “Funding a life through dance is impractical unless you are a teacher,” avers Nikita, who wants to be financially independent to fund her passion.

No end to learning 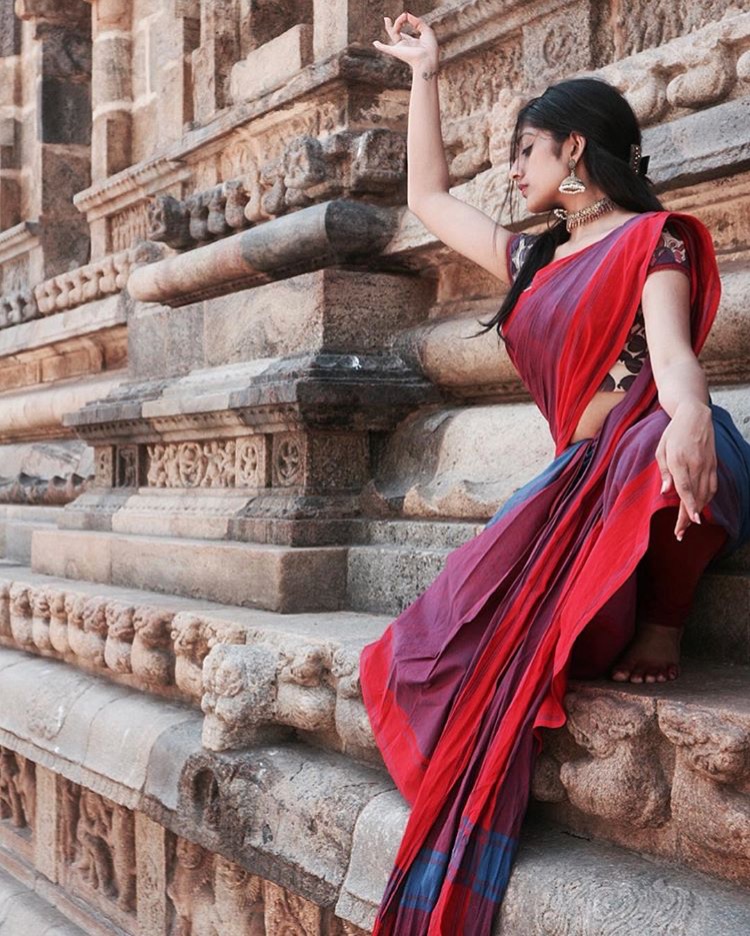 During the lockdowns, Menon continued dancing, and even did a few online shows. The experience of flying down to Singapore for six live shows during the pandemic when the 21-day quarantine was mandatory, was the wildest thing she has ever done for dance. “I was studying in London when my artistic director from Agathi called about live shows in Singapore. At the time quarantine was mandatory, and I also had my university finals. But I missed dance, so I decided to risk flying to Singapore,” chirps the amateur painter, who loves reading poetry too. Excited about how Bharatanatyam has evolved over the years, she believes Singaporeans are most enthusiastic and receptive. Changing perceptions, Nikita believes, has been a collective effort by the industry in Singapore.

“The future of Bharatanatyam is in good hands. The access to good art is doubling. Artists preserve the art, and that’s what makes it beautiful,” says Nikita, who plans to perform in London soon. Fingers crossed. 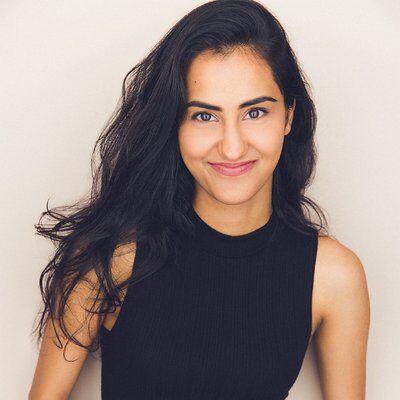 How Kaur is creating verve on Mindy Kaling’s show