(Suruchi Kapur-Gomes, May 28 ) Commander Anne Divya has taken life’s highs and downdrafts with equanimity. At the age of 30, the Andhra Pradesh girl became the world’s youngest woman to command the 360-seater Boeing 777 aircraft.  A girl who couldn’t speak proper English while growing up single-mindedly pursued her dream of flying despite her family’s financial constraints and became one of the most recognizable names in global aviation. And looks the part, in her spiffy four stripes uniform. Today, she’s also a TedX speaker, model, LinkedIn Influencer and champion of social causes. 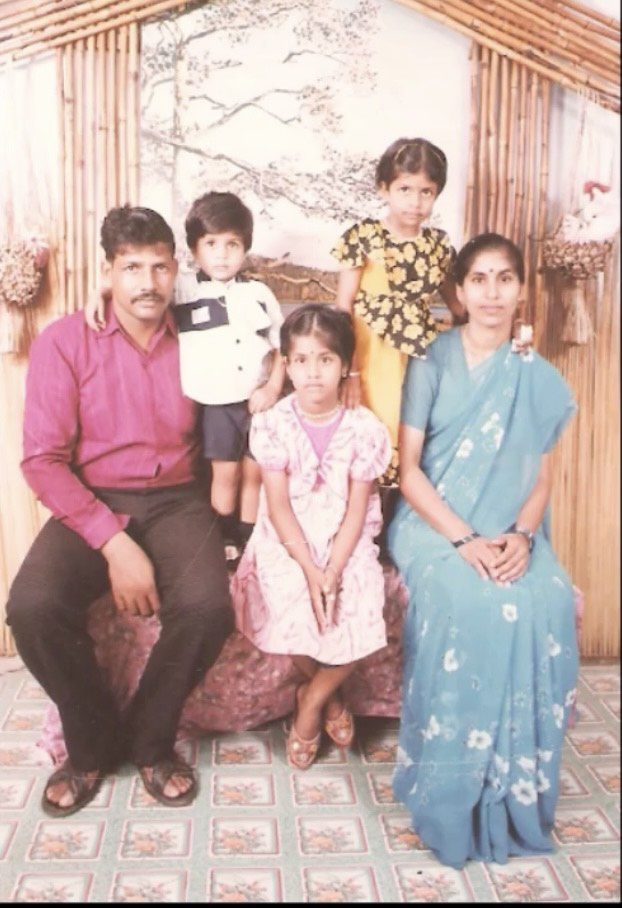 Behind the high-flying girl who pilots the world’s largest twin-engine jet is a dedicated daughter who never forgets her parents’ role in her journey. “I have always wanted to fly like a free bird since I was 10. It was a very big decision for my dad to send me to flying school as it was expensive – taking a loan from a bank, and friends. My parents have played the biggest role in realizing my dream,” Divya told Global Indian in an interview. Her father who retired as Naik Subedar in the Army’s artillery division, and her homemaker mother have shaped her worldview. “My dad started his journey as soldier and has done two Siachen postings. I am very, very proud of him,” she smiles.

After completing schooling from Vijayawada’s Kendriya Vidyalaya, she chose engineering but switched to a flying school in two months. She then did a BSc in Aviation and an LLB from Mumbai‘s Rizvi Law College.

“This is your captain speaking” 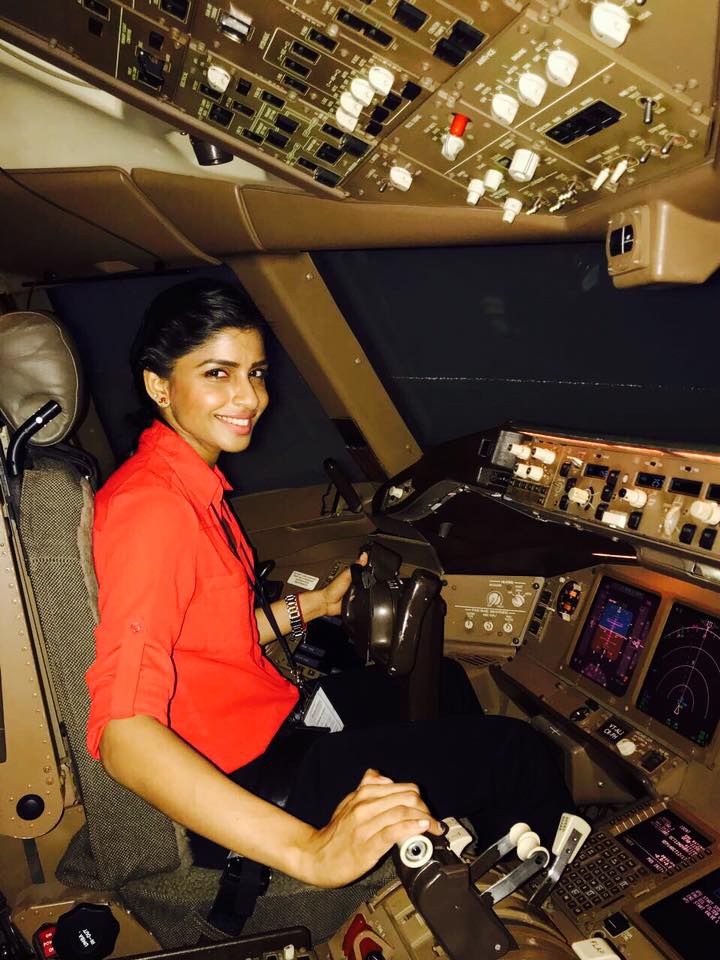 Divya finished her Boeing 737 training in Spain and the Boeing 777 module from London at the age of 21. Her first flight as commander for Air India involved immense preparation and commitment. “It’s not adventurous, it’s a great sense of responsibility, it’s not about getting command, it’s keeping it there and being with it,” says the 34-year-old. Since 2020, she has been flying Vande Bharat missions for Air India.

She is saddened as many friends have lost loved ones in the pandemic, and asks everyone to go out and do their bit, especially for the underprivileged. Her TedX speech saw her quote a Hindi sonnet, a collection of which she wants to publish. Divya’s Instagram account has more than 82,000 followers where she’s often seen swaying and shimmying to Bollywood numbers. 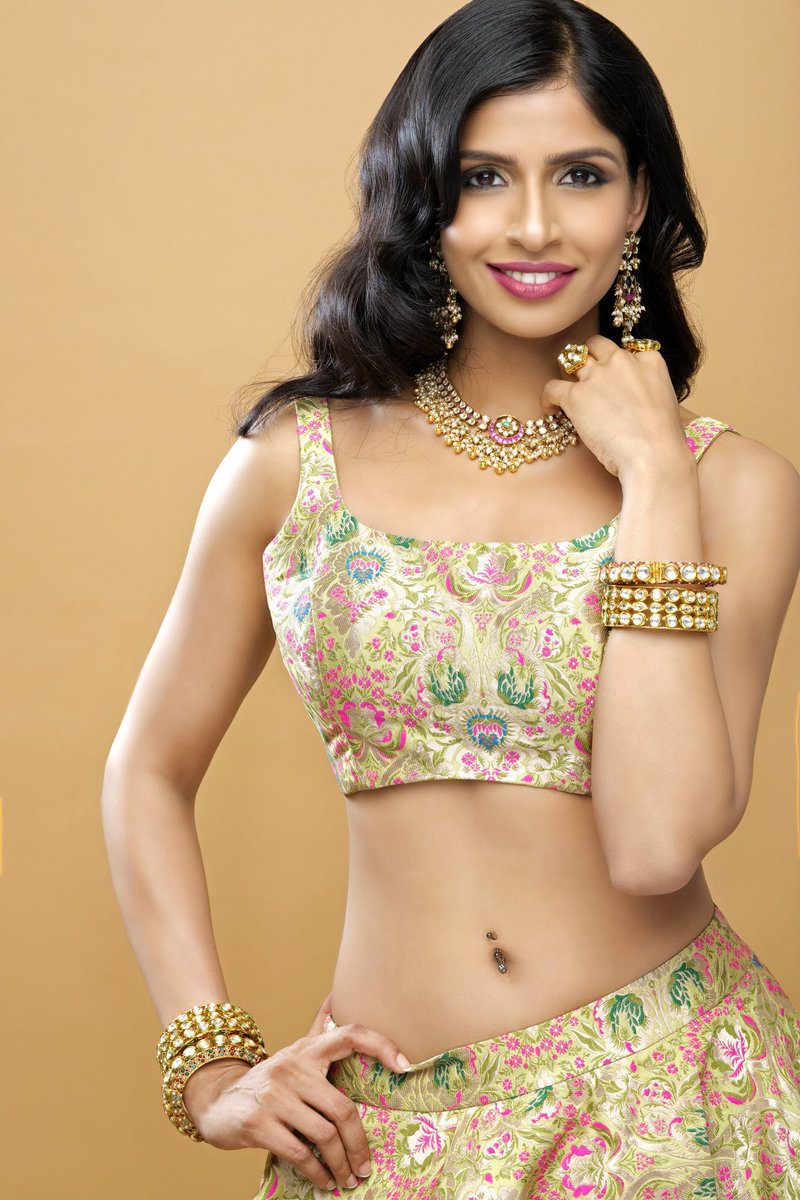 But Divya’s heart and soul are in the B777’s flight deck and she takes upskilling very seriously. “I feel thankful I am where I am. I’ve been with Air India for 15 years, constantly training so it’s like second nature,” says Divya.

Divya frequently donates money to a leprosy hospital, helps orphanages with school uniforms and makes contributions to old age homes in Mumbai, her home base. Whenever her parents bring anyone’s needs to her attention, Divya steps in with financial help.

About visiting orphanages, she says: “The children are happy to see a girl pilot who is ready to spend time. They don’t care about the money. It uplifts their spirit – nobody sits and talks to them.” 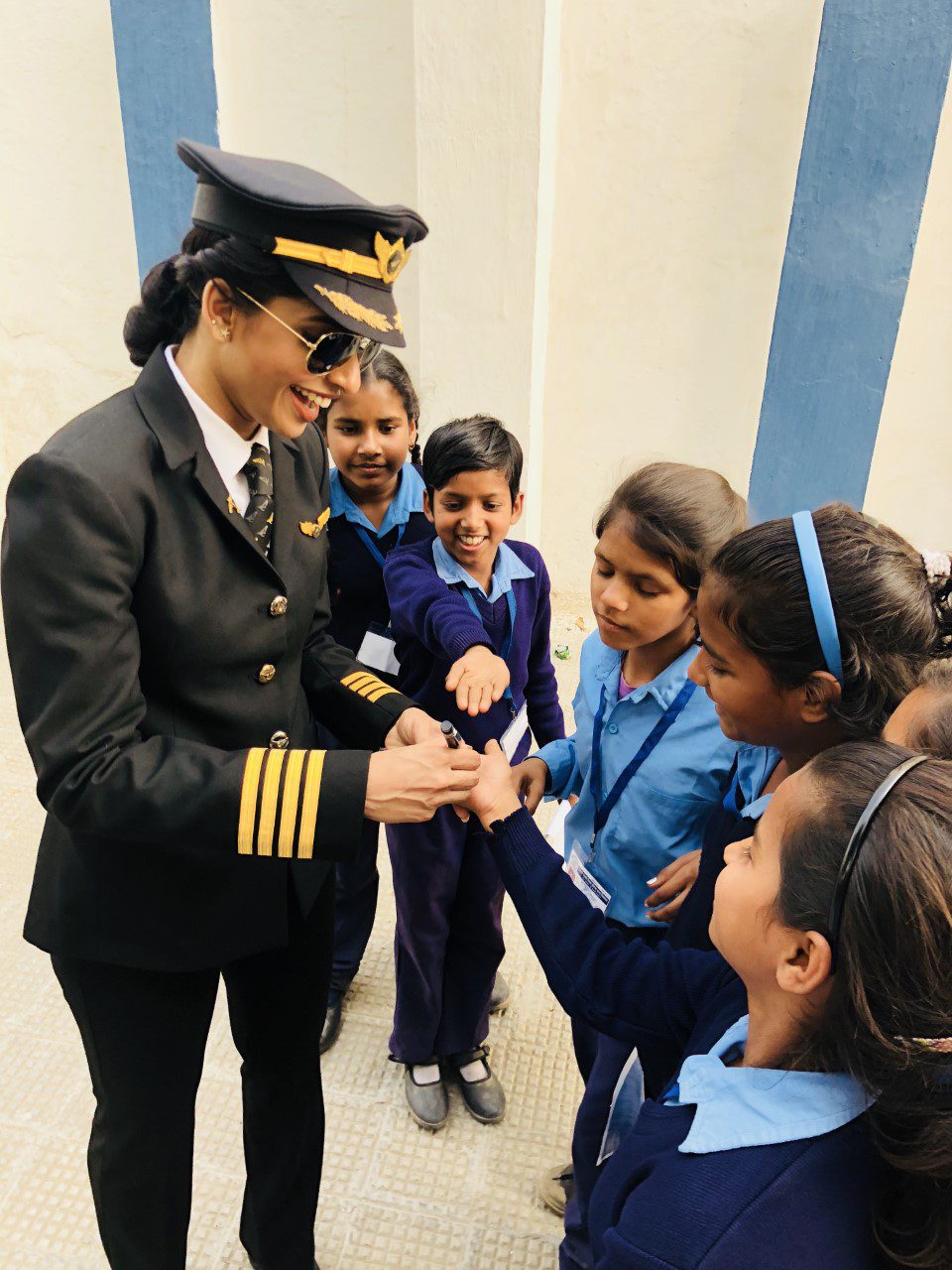 She has assisted her siblings, a brother and sister, study abroad. “I wanted to help my siblings, and donate to the needy. I did not buy a house, instead, I bought one for my parents. I can do this because I didn’t only look out just for myself. There is a greater joy in that. It is incredibly rewarding,” says the pilot.

Her next project is to get her mother’s startup, organic food company White Cinnamon, up and running when the pandemic abates.

“With all my learning, my mother is the one that has taught me the most – to be nice, honest, strong and stand up for what is right. I think that is much more important than any qualification,” says Divya.

Aviation is a male-dominated industry but Divya feels women in all walks of life face similar challenges. “Let’s have each other’s back,” Divya concludes. 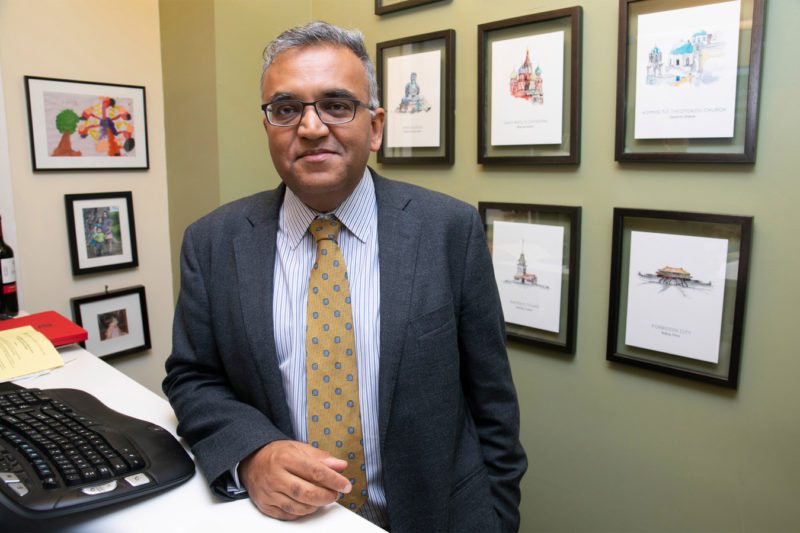 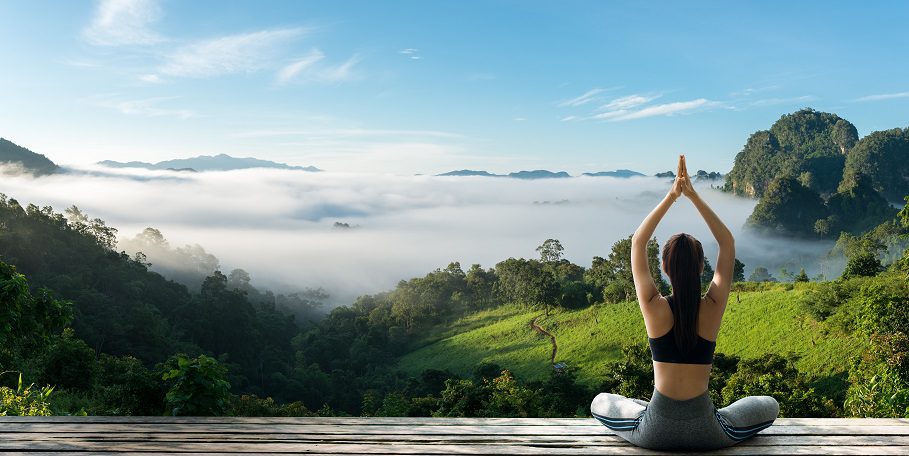