(Ranjani Rajendra, May 20) A series of unplanned coincidences: that’s how R Gopalakrishnan, management veteran and former honcho at Tata Sons, Hindustan Lever (now Hindustan Unilever) and Unilever Arabia, describes his career that spans over five decades. “My career happened to be the line joining the dots; and to think I had initially turned down a marketing traineeship in Hindustan Lever to work as an engineer,” he says. He wanted to stay in the individual contributor track as he thought “management was flaky,” says the trusted colleague of Tata chairman emeritus Ratan Tata. That’s why he chose IIT over IIM after completing his graduation. 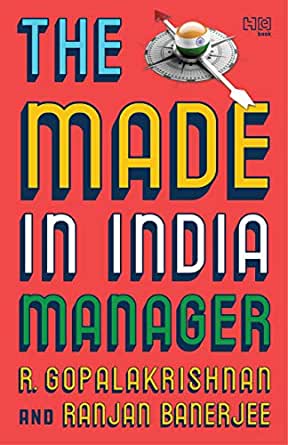 But today Gopalakrishnan is seen as a management guru who brings his life lessons from leading corporate teams across countries in the 16 books he’s authored over the years. His 2018 book The Made-In India Manager, examines how a unique combination of factors led Indian management thought and practices to evolve differently from the western discourse. “As Indians, we learn many managerial qualities without even realizing it. A lot of them dissipate in following protocols: Government and social.” Indians grow up in a highly competitive environment and that compels them to pursue goals with a single-minded focus. “Which is why when Indians go abroad and work with better infrastructure, they are able to put their surplus energy to better use. They have a unique way of dealing with issues,” he says.  But there are also downsides to the Indian way of managing. The lack of innovation from India, for instance, is largely because we cry victory too soon and don’t see the idea through to customer use and satisfaction. “We don’t plan long term; it’s more about quick fixes or jugaad engineering.” Gopalakrishnan also mentors a few startups. While there is more respectability surrounding the startup ecosystem today, there is also a lot of hype around them, he feels. “How many of our startups are actually profitable or IPO worthy? I believe a startup’s measure of respectability lies in the period of time it takes to make profit. We should encourage startups by applauding the effort behind them and not the inherent talent.” Gopalakrishnan is also uniquely qualified to talk about the divergence in Indian and MNC top management cultures. He’s someone who began his career as a computer analyst at Hindustan Lever, moved to a marketing role and eventually settled into the management track. Gopalakrishnan went on to serve as the Chairman of Unilever Arabia, MD of Brooke Bond Lipton and Vice Chairman of Hindustan Lever, before being handpicked by Ratan Tata to change things around at Tata Sons as executive director.

The transition to Tata Sons wasn’t easy at first: One adjustment was about adopting a more indirect and diplomatic line, different from what he would have done as the chief executive of various businesses in previous stints. About Ratan Tata, his boss for many years, Gopalakrishnan says, “He was a good boss; not perfect, but good. No boss is perfect; I never was either.”  “But Ratan Tata has a large heart, he can think long term and is a critical thinker; not qualities easy to come by.” Presently, he serves as the non-executive chairman of Castrol India and independent director of Press Trust of India. He also makes it a point to financially help charities. “I’m not actively involved in philanthropies, but I do support those who run them, for example my wife Geeta, who works extensively with children (Ma Foundation) and cancer patients (Tata Medical Centre).”  Gopalakrishnan says that some of the greatest lessons he learned over the years is the ability to be adaptive and the fact that one’s human relations capability trumps technical capability. “You may be technically sound, but if you aren’t able to connect with the people around you there’s only so far that you can go. Some of the best leaders are people who have the ability to connect with people. It’s what drives the world.” 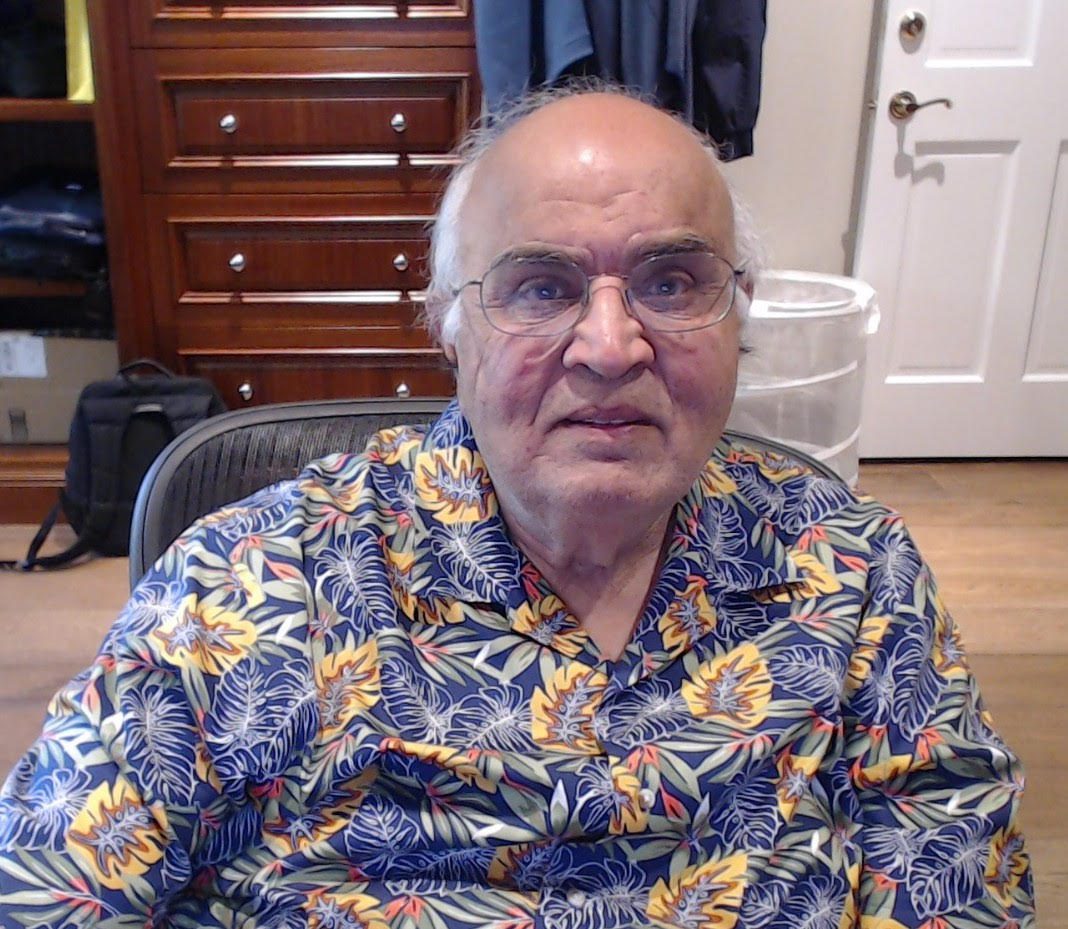 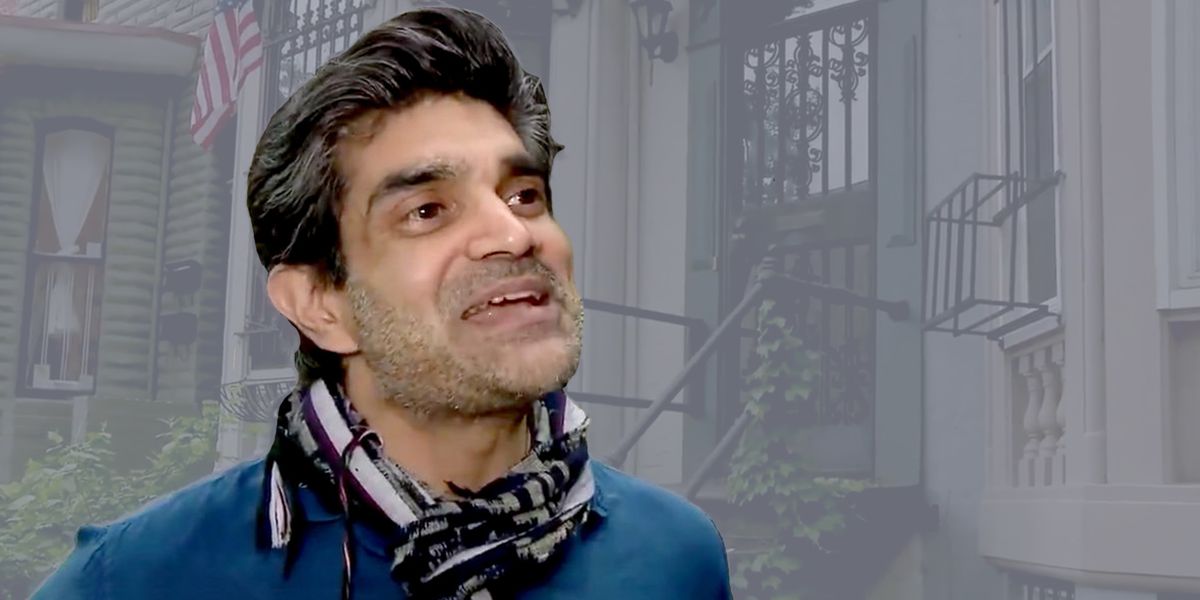