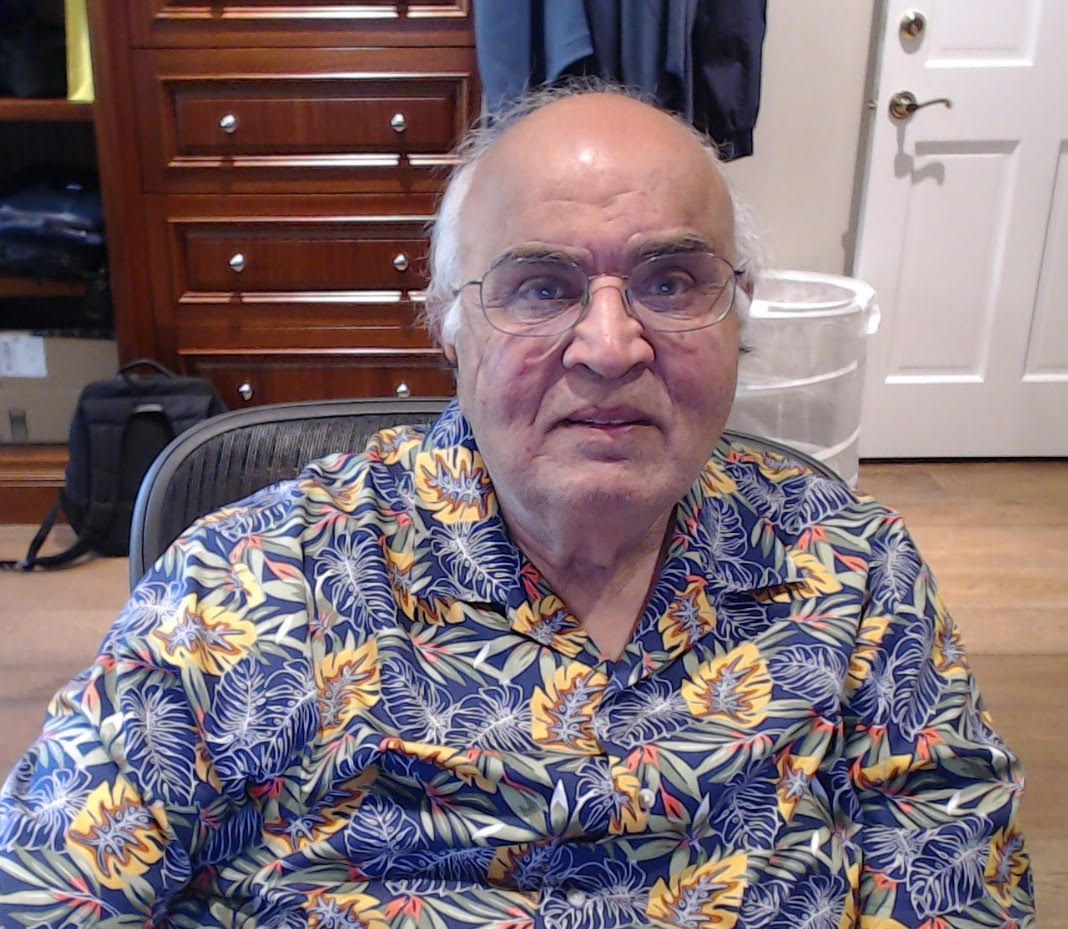 (Sarbani Sen, May 5) When Kanwal Rekhi, a fresh-faced graduate from IIT-Bombay, got off a bus and walked into the imposing Michigan Tech, he had butterflies in his stomach. He wasn’t sure if he was up to the task. But it didn’t take long to find his footing. “The US was at the top of its game and India was really at the bottom of its game. IITs were not established as top-notch schools. We (Indians) were very humble and assumed that we were not as good as them. It was just a matter of weeks, I realized I was as good as any of them,” says Rekhi in an interview with Global Indian.

That was in 1967. The humbleness remains even after 50 years, but Rekhi’s imposing presence as a Silicon Valley-based entrepreneur, and identifier and funder of great ideas is undisputed. He has financed over 50 startups, and new entrepreneurs talk of his incisive questions and candor-filled assessment of their ideas.

He looks for more than just an excellent idea. He likes originality. “I like entrepreneurs who are not repeating what others have done: like I am UBER of this or that or I am yet another e-commerce site,” he says.

Rekhi, 76, is perhaps the most prominent US-based Indo-American entrepreneur and investor. He became the first founder and CEO to take a venture-backed company public on the NASDAQ in the late 90s. He is the co-founder of TiE (The Indus Entrepreneurs), a global networking platform for Indian entrepreneurs. Rekhi co-founded Inventus Capital Partners in 2008. As the managing director at Inventus, he primarily invests in technology-based startups.

Becoming an entrepreneur was not top of his mind when he first started working. Just like many Indians who went to the U.S, Rekhi was happy doing a 9-5 job, but life threw a few curveballs. Losing his job thrice, despite being good at what he was doing, convinced him that he had to upskill. “I was a hardware engineer, so I took courses in software. I also took courses in business and law during that time,” he remembers.

With no family history in business, it took a while for Rekhi to motivate himself to become an entrepreneur. “Indians in America were mostly professionals. It was a long leap for me, but by that time I was convinced that I was ready for anything.” There has been no looking back.

He is worth hundreds of millions of dollars, but a unique idea will have him excited and restless. A seed-level investor, Rekhi is always in support of fresh Indian entrepreneurs. But unless an idea excites him, and he sees the fire in the new entrepreneur to succeed, he is unlikely to bite the bait.

Since it is education that has brought him this far, Rekhi never forgot his alma maters. His generous donations have led to Kanwal Rekhi Schools of Information Technology at IIT-Bombay and Michigan Tech. He has also funded various other educational institutions. “I am a strong believer in education as a great equalizer. Most of my charitable work is around education,” he says.

He applies lessons he has learned over the years and is very aware of the changing nature of technology and markets. “I keep learning new things,” he says, and is always on the lookout for young entrepreneurs who are “a bit crazy to risk everything.”

Free speech vs law of the land: The Twitter-New Delhi spat