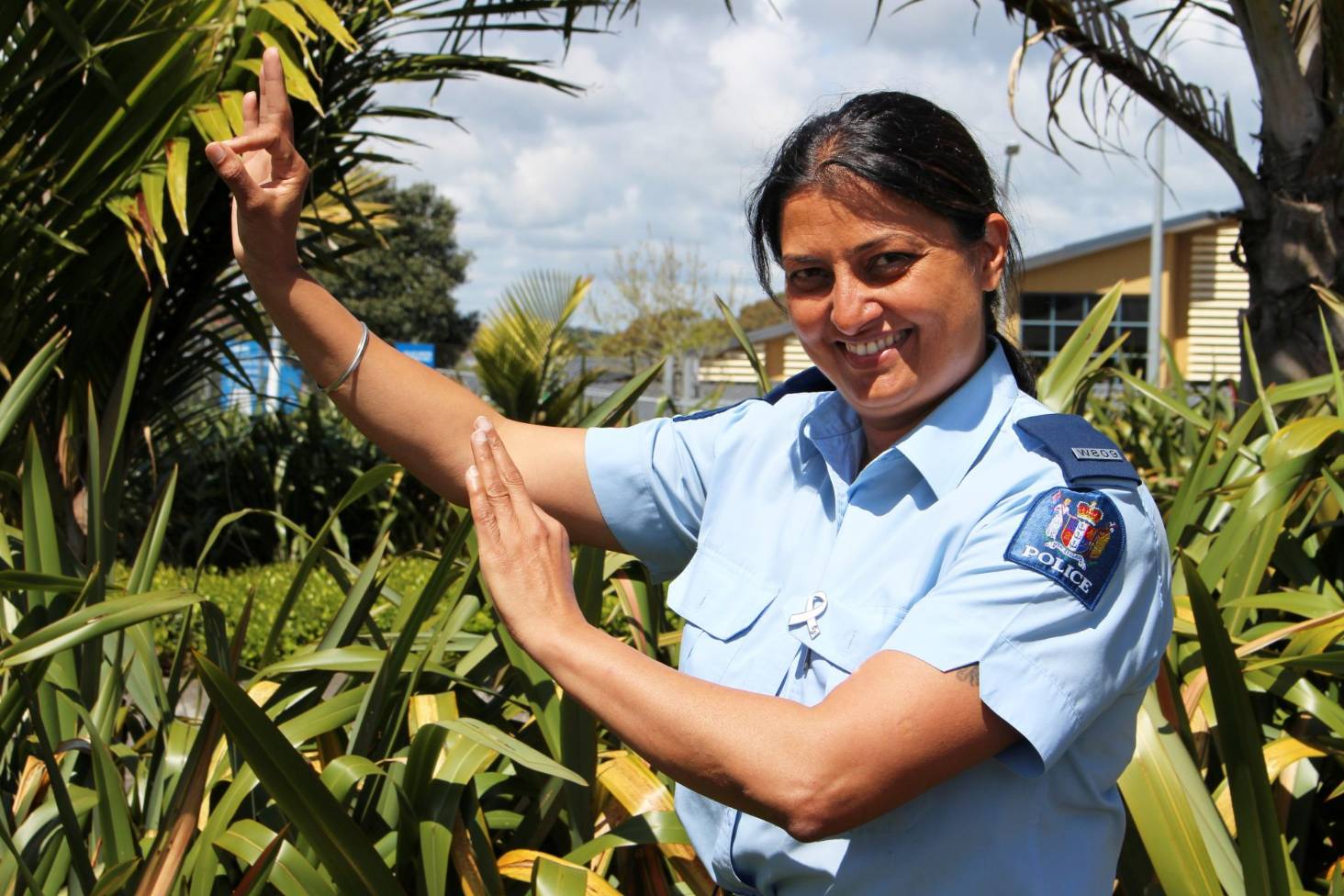 Written by: Our Contributor

Many women give up on their childhood dreams especially if they had a failed marriage and single mother responsibilities.  Not 52-year-old Mandeep Kaur. Hers is a story of grit, determination, perseverance and eventual glory: A girl who could barely speak English lands ‘Down Under’, does door-to-door selling, becomes a taxi driver and discovers her true calling in a chance conversation with a passenger. Years later, she becomes New Zealand’s first – and highest-ranked – female police officer of Indian origin. 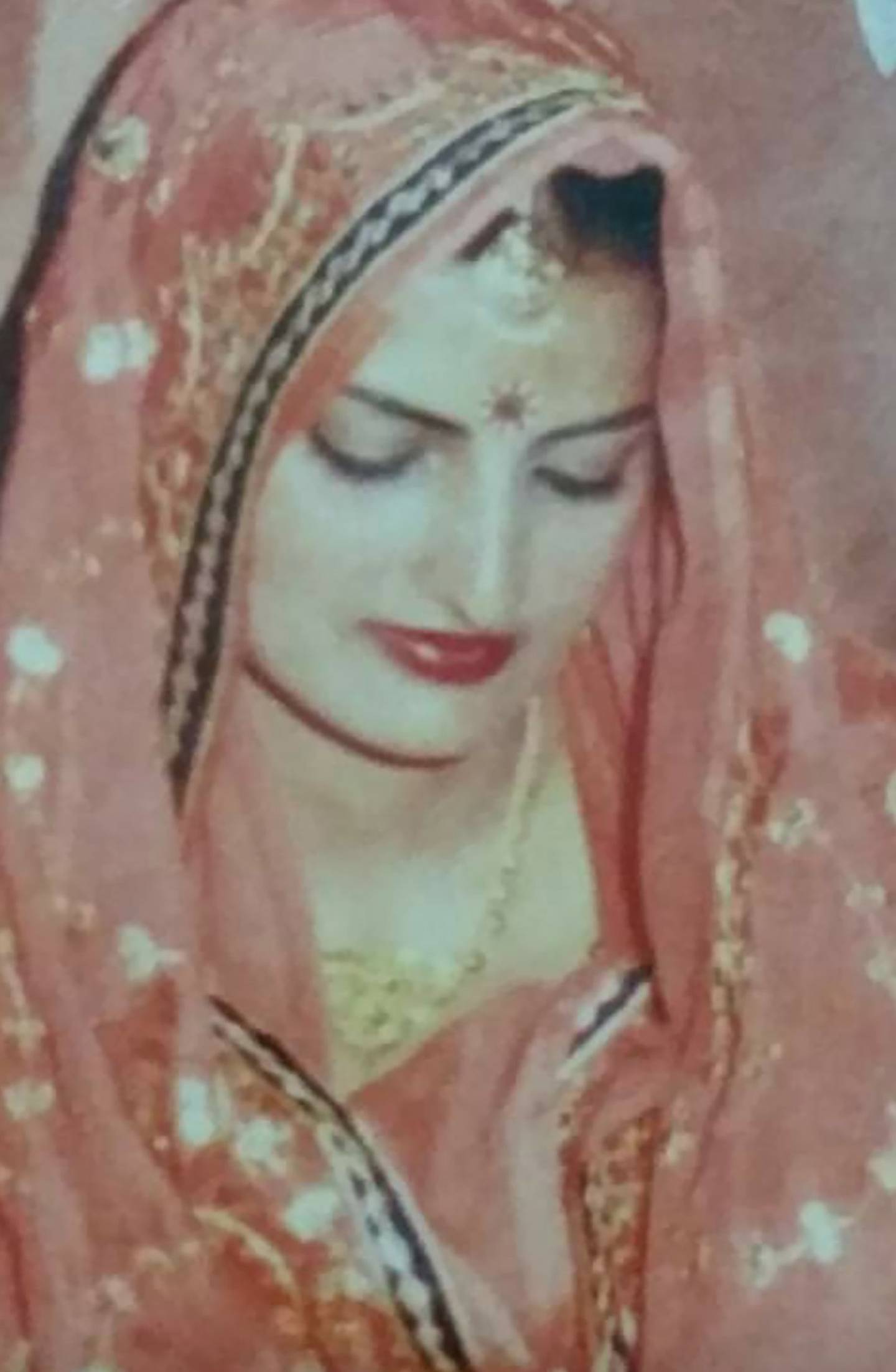 Mandeep Kaur on her wedding day in 1986.

Hailing from Punjab’s Malwa region, Kaur was an 18-year-old final-year student of sociology and political science when she had an arranged marriage. Within a decade, the marriage fell apart and a painful custody battle began. In 1999, Mandeep left her two children – then aged 6 and 8 – at her parents’ place and migrated to Australia to help fend for the family.

Her first job was that of a door-to-door salesperson, getting people to change telephone services, New Zealand Herald reports.

“I was able to read and write but I couldn’t really speak. So, I had written my pitch on a piece of paper and I would go door-to-door to sell,” she said in a statement to the media.

The tipping point came when she landed in New Zealand some years later and started driving taxis. One night she was discussing about the joys of life with a passenger, a psychologist who told her how true happiness comes from realizing one’s childhood dreams. That brought back memories of her childhood fantasy of becoming a police officer. From that point, there was no going back. 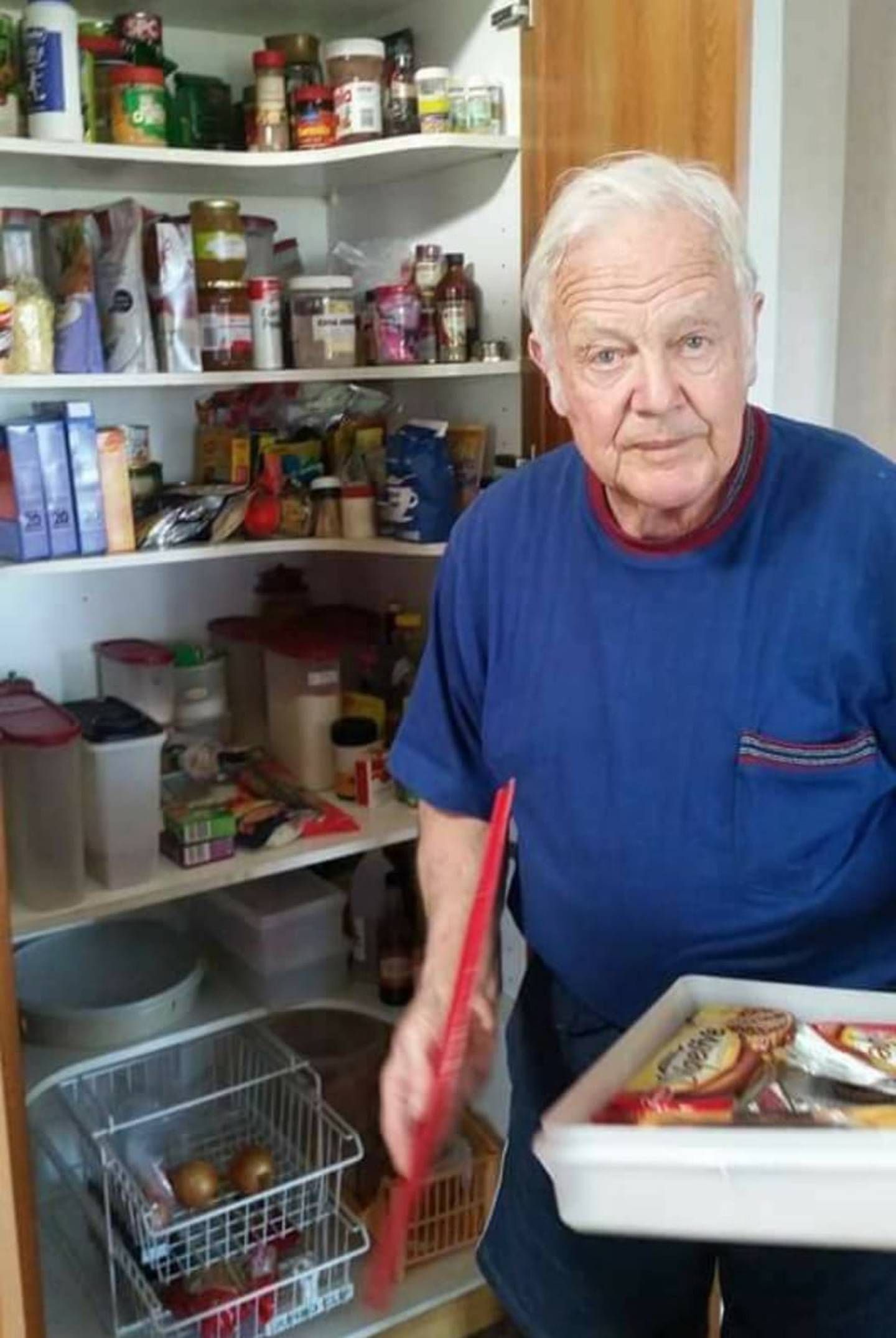 It’s fascinating how things start falling into place when one makes up her mind. Enter John Pegler, a retired police officer, who Mandeep affectionately calls her Kiwi dad. Pegler worked as a night receptionist at the YMCA women’s lodge in Auckland where Mandeep stayed during her cab-driving days, The New Zealand Herald says. He would make her a hot cup of Milo, listen to her and tell her stories of his days as a cop. When Mandeep disclosed her dream, Pegler encouraged her and brought her an information pack on joining the force.

Many roadblocks were awaiting her. She had to lose 20 kg “to be fit”, learn swimming, and have a stronger command over English. Swimming was the hardest — baring one’s legs and wearing a swimsuit wasn’t easy for a woman from a conservative Punjabi household. But she persisted. Meanwhile, things started to improve on the personal front: She secured her teenage kids’ custody and moved them to New Zealand in 2002. 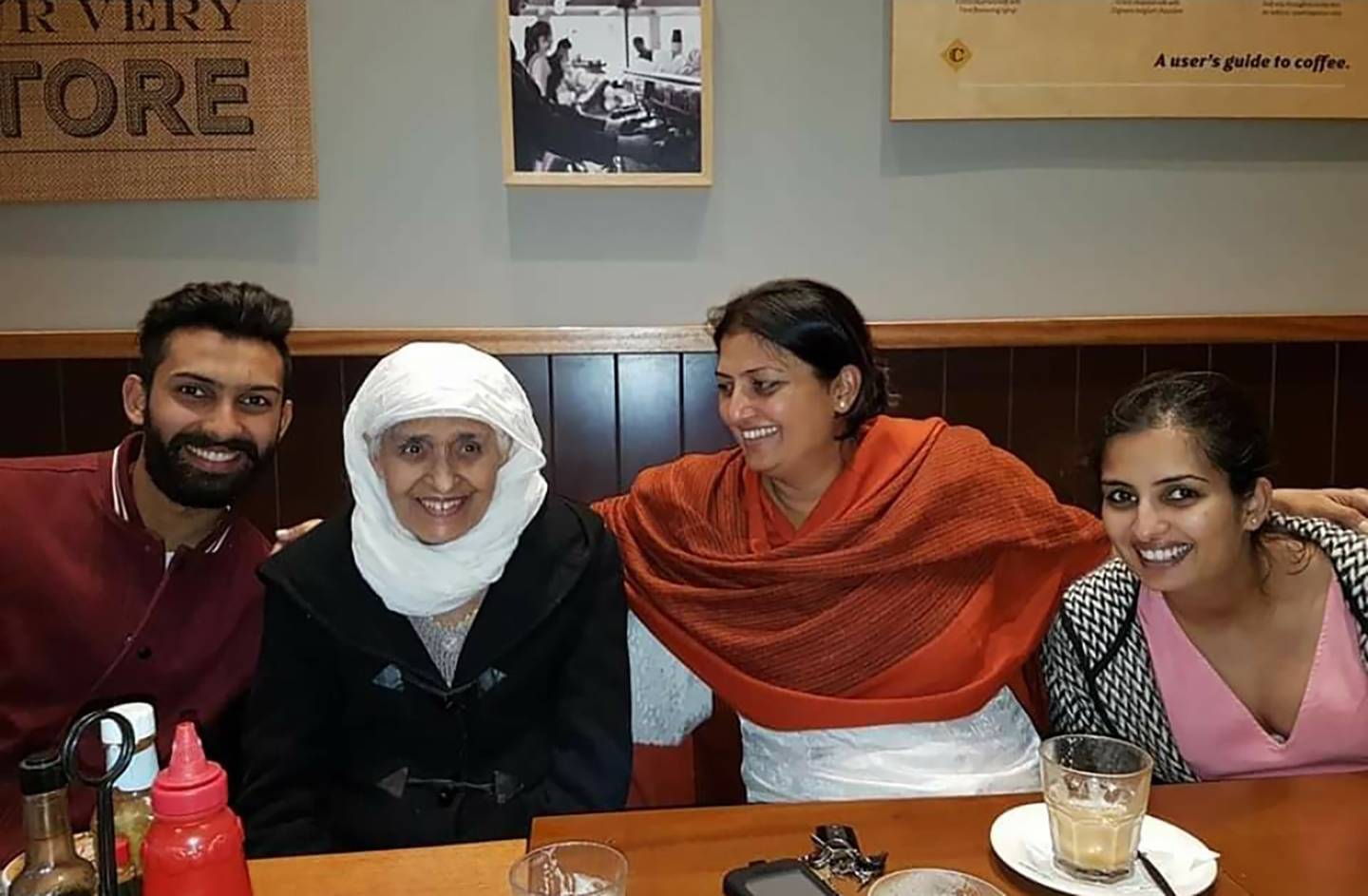 Mandeep with her late mother and children.

Two years later, she donned the uniform by joining as an ethnic people’s Community Relations Officer at Henderson Police Station in Waitemata. The job entailed attending community meetings, hosting media programs, visiting family violence victims and attending to any other matters where there was a need for ethnic or cultural advice. Her CV boasts of work as a frontline officer in road policing, family violence, investigation support unit, neighborhood policing and community policing.   Throughout this journey she has been in sync with her Indian roots. She is a frequent attendee at the gurudwara in Counties Manukau. Mandeep also started a Bhangra dancing group within the department which performed in their uniforms during Diwali last year. 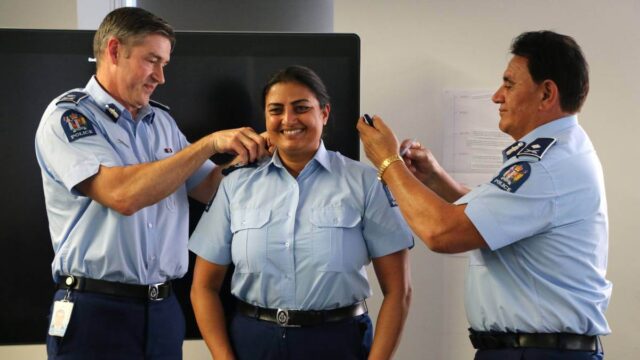 She loved her work but was keen to get into a decision-making role to do more.

“I must have applied for so many positions to be promoted, and so many times I didn’t get it,” she told The New Zealand Herald.

Each time she failed to tick promotion criteria, she’d go back to the drawing board, work on her weakness and tell herself: One more time. Eventually, she went on to become New Zealand’s first Indian-born woman to attain the rank of a Sergeant — effectively in charge of overseeing an entire district’s police functioning. Officers like her make just five percent of the entire force. Recently, she was moved to Police National Headquarters in Wellington for a new role as Senior Engagement Adviser in a unit tasked with preventing harm across all of New Zealand’s ethnic communities.

“My grandkids were born here. I want to leave this country a better place for them so they don’t face issues as the children of migrants,” she says. 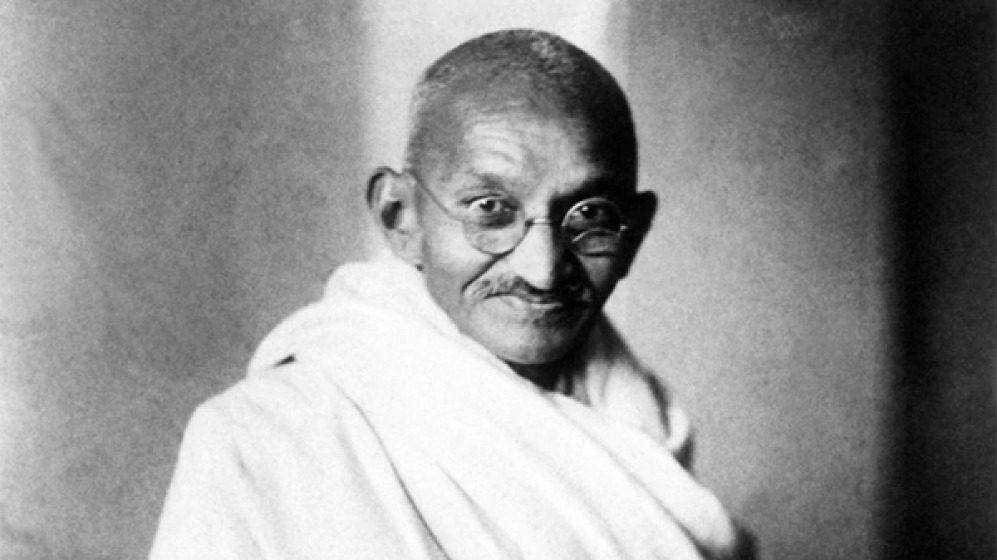 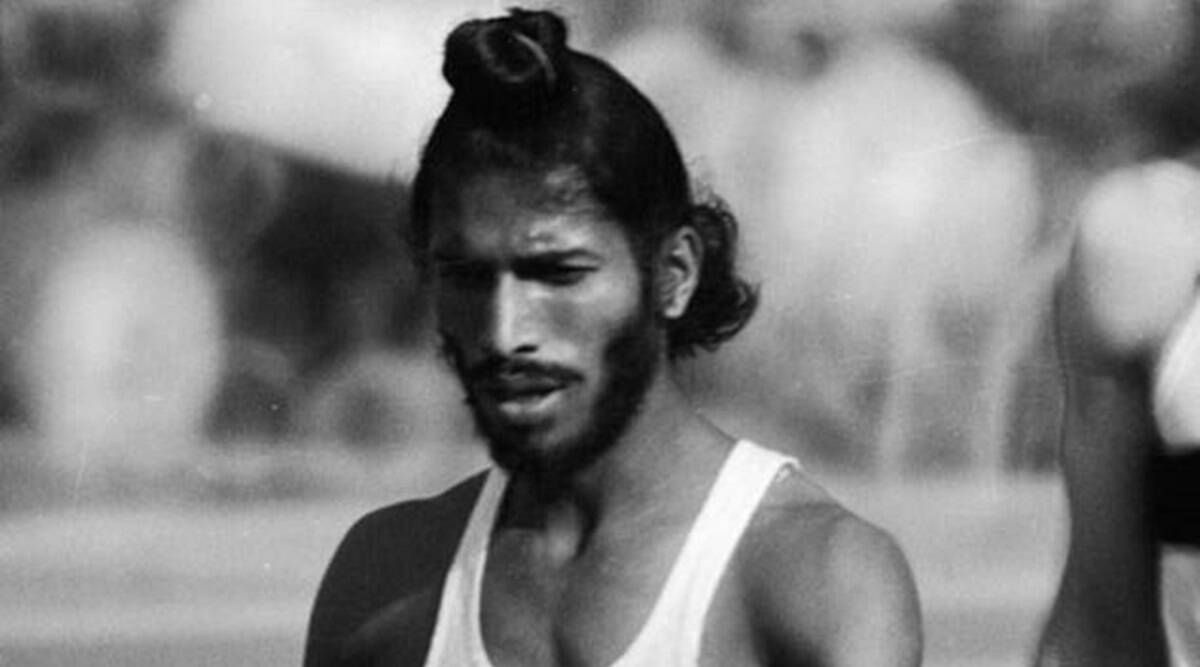 Milkha Singh: The man who ran to survive and succeed